Crawley Town manager John Yems is being investigated by the FA for allegedly abusing his own players with racist insults including ‘suicide bomber’, ‘terrorist’ and ‘Zulu Warrior’, and running a segregated training ground where the club’s black stars use a separate changing room.

Sportsmail revealed last month that the FA had opened a probe into Yems’ conduct after a group of Crawley players reported his alleged use of offensive language to the PFA, with the League Two club suspending the 62-year-old the next day.

Crawley’s American owners, investment group WAGMI United, were so shocked at claims about their manager’s behaviour that they removed Yems within hours of the story being published, asking him to leave the team hotel in Mansfield at 1.30am ahead of a match later that day.

Sportsmail can now reveal details of the allegations against Yems, which he denies. They include: 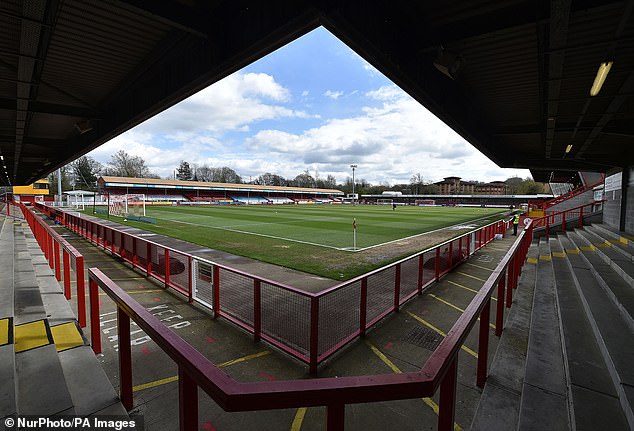 Sportsmail has been told that numerous players were left traumatised by their alleged treatment at the hands of Yems, with several of them in tears as they confided in staff at Crawley over the last couple of weeks.

One Crawley player, who did not wish to be named, told Sportsmail: ‘He called us terrorists, suicide bombers, curry munchers. He also called one of the players a Zulu warrior. It’s been going on since 2020-21 — in the changing room, during training. No one challenged him on it as he’s the gaffer and we didn’t feel we could. Sometimes players say things in the heat of the moment but from the manager it’s different. He’s the boss, so it’s an abuse of his power.

‘I’ve been in a dark place and really struggled. Two players were effectively kicked out of the club last year for no reason. They were made to train on their own and haven’t been seen since. One of the lads said Yems was screaming in their faces, “F*** off you c***s, get out of our club”.’

A member of staff at Crawley, speaking to Sportsmail, claimed: ‘John would see it as banter, but it’s race-related bullying that has had a damaging effect on several players. Some of them would play along but it’s really hurtful, and many of them are young boys. People were uncomfortable, but most of the players opted to keep their heads down and you can understand why. 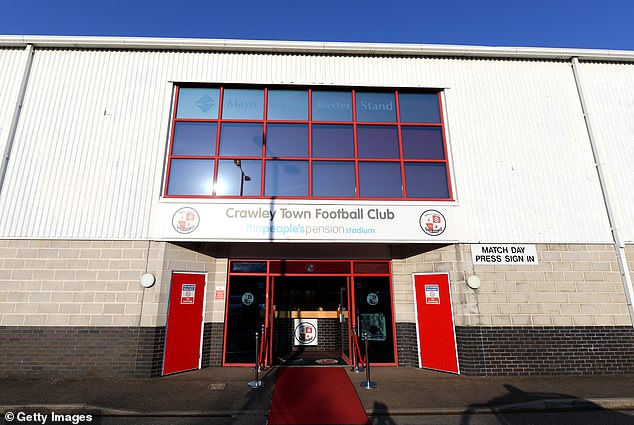 ‘These are not Premier League players — they are only one fallout with the manager from being kicked out of the club and probably falling out of the professional game. If you leave Crawley, where do you go?’

Crawley described the allegations as ‘serious and credible’ after Sportsmail’s initial reports. The matter is now in the hands of the FA’s disciplinary department, who are deciding whether to charge Yems with a breach of rule E3, which prohibits discrimination against another individual’s protected characteristics such as race, colour, religion, sexual orientation or disability.

An FA spokesperson told Sportsmail last night: ‘We are treating the allegations extremely seriously and are conducting an investigation. We cannot comment further until that has concluded.’

Crawley have lost all three of their matches since Yems was suspended and the manager remains popular with fans, who chanted ‘We want our Yems back’ during Saturday’s 2-0 home defeat by Leyton Orient. Crawley have launched their own inquiry and could take further action before the FA’s probe is concluded. A club spokesman said: ‘We cannot comment further until that process is complete.’