Socceroos legend and FIFA World Cup analyst Craig Foster has called on Qatar ambassador Tim Cahill to speak out against human rights issues in the country while the planet is watching during the tournament.

Football icon David Beckham has been slammed by football fans and organisations including Amnesty International for becoming an ambassador for Qatar during the World Cup, but Cahill has almost completely escaped criticism – until now. 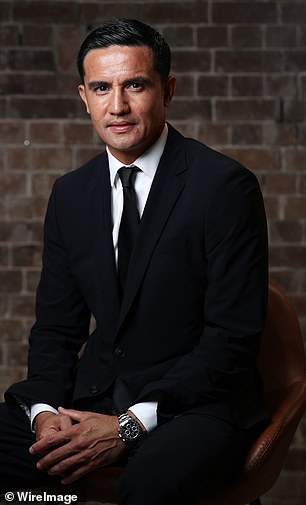 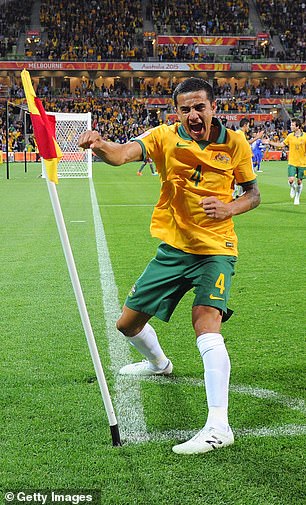 The former Manchester United and England star has long been an ally of the LGBTIQ+ community and has been criticised for becoming an ambassador for a country where being part of the LGBTIQ+ can mean jail or even death.

While Foster has joined the chorus slamming Beckham for prioritising money over his personal beliefs, he has also questioned why former Socceroo Tim Cahill has not spoken out against LGBTIQ+ laws in Qatar along with the country’s human rights violations. 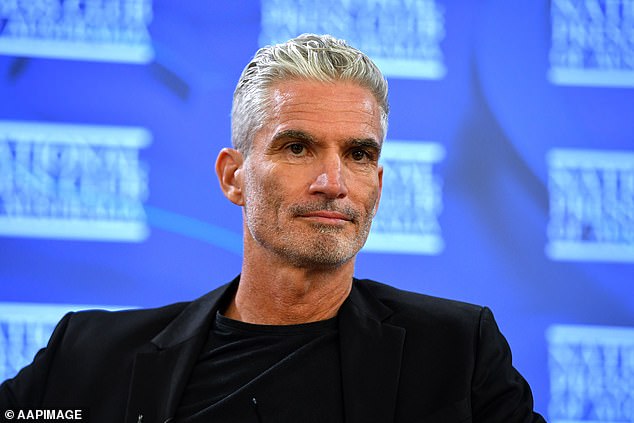 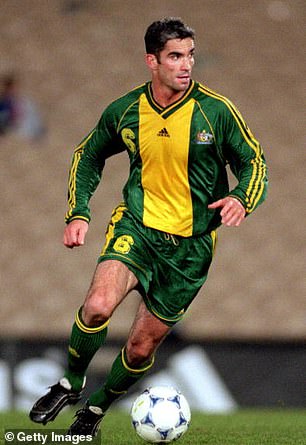 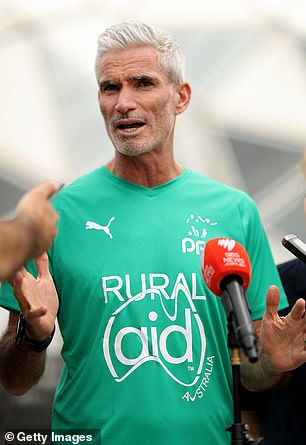 Cahill is a member of the Qatar World Cup’s Supreme Committee for Delivery & Legacy alongside Beckham as the two highest-profile former players being paid to spruik the virtues of the nation during the tournament.

He is also a director of the Aspire Academy in Qatar for youth sports development – which is also the home of the Socceroos during the World Cup.

‘I would love for Tim Cahill to have spoken out and to say something now – and I hope that he does so,’ Foster told Daily Mail Australia.

‘The difference between the two is that David has created as part of his brand, has been seen as a close ally of the LGBTI community.

‘Then he has refused to say anything about the criminalisation of the LGBTI community in Qatar.

‘From Tim’s perspective, he really has said nothing, whether it’s the migrant workers, the LGBTI community, women’s rights and other things.

‘So Tim is in the vast position as the vast majority of former players and I would love all of them to speak out, including Tim.

‘I think they have a responsibility to do so.

‘David, though, is in a very distinct position because he has been seen to be a very strong ally.

‘It is understandable that the LGBTI community feel aggrieved that he how refuses to speak out on one of the countries that have one of the most oppressive legal systems against their basic human rights.’

Foster – who said Beckham’s silence on Qatar’s treatment of gay people is ‘absolutely horrendous’ – also wants to see players and broadcasters do more for the families of the estimated 6500 migrant workers killed during the construction of stadiums for the World Cup.

Workers from India, Pakistan, Nepal, Bangladesh and Sri Lanka flocked to Qatar seeking work to feed their families in the decade-long lead-up to the tournament. 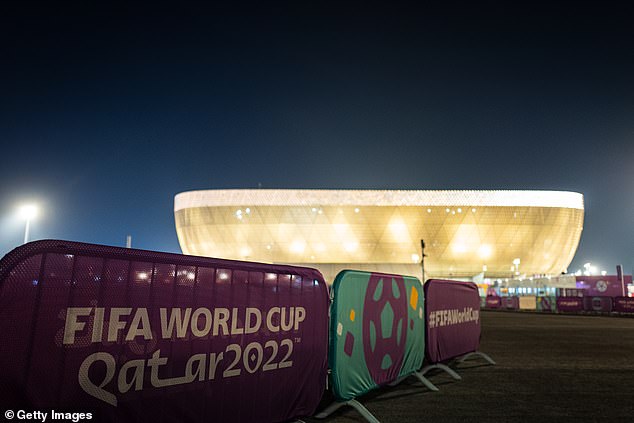 Lusail Stadium, which will host the final of the World Cup, was one of  many purpose-built venues constructed by migrant workers

The figure of 6500 deaths is a conservative one, with India, Bangladesh, Nepal and Sri Lanka reporting almost 6000 migrant worker deaths from 2011–2020 while Pakistan reported 824.

‘I would love to see all players and all teams taking action, speaking out and doing more in Qatar,’ Foster said.

‘I want to acknowledge, though, that the statement that the Socceroos already put out is by far the strongest of any team in the world and I congratulate them on doing so. 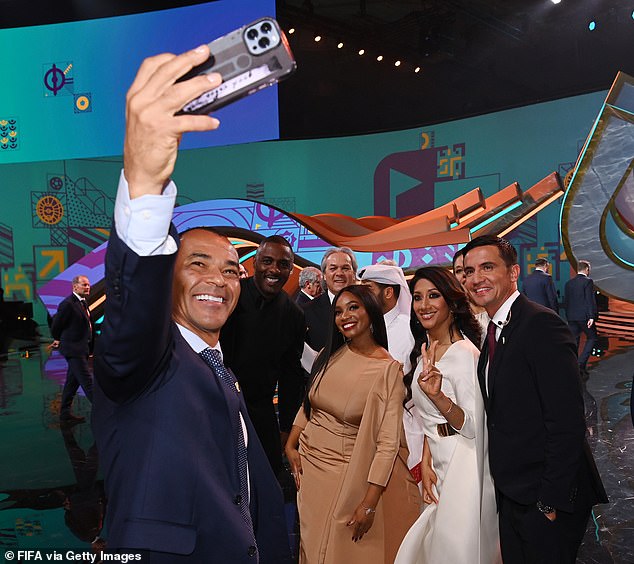 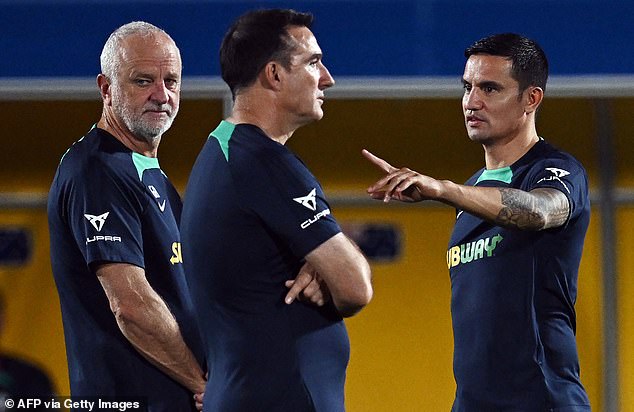 ‘I would love to see all of the players and the broadcasters make a donation to the families who have lost a loved one and a bread winner.

‘Up to 6500 families who are suffering right now, who are in debt and are destitute, and who’s loved ones built the infrastructure on which these players can go and participate.

‘It is pretty astounding to me that the most high profile and wealthiest players in the world are not saying that we’ve got our own fund, we want to make a donation from the prize money that we are receiving in the World Cup.

‘Of course many of us, including me … call on FIFA to match the prize money pool to provide to those families.

‘But it is open to all the players to say listen, I am going to make my own donation to these families and of course in my view, they should. All of them.’