Tragedy as two-year-old boy is mauled to death by two Rottweilers at a hotel that is not ‘pet-friendly’: Savage animals attacked toddler’s face and neck as bystanders watched in horror

By Brett Lackey and Ashley Nickel For Daily Mail Australia

A two-year-old boy has tragically died after he was attacked by two dogs at a country roadside motel.

The toddler was savaged at the Country Gardens Motor Inn in Cowra, in NSW’s central-west, just after 10am on Tuesday morning.

He sustained significant injuries to his neck and face and was rushed to Cowra Hospital by witnesses and then airlifted to Westmead Hospital in Sydney where he died in the afternoon.

Police confirmed both dogs have been seized by council – with two local sources telling Daily Mail Australia the dogs involved were Rottweilers. 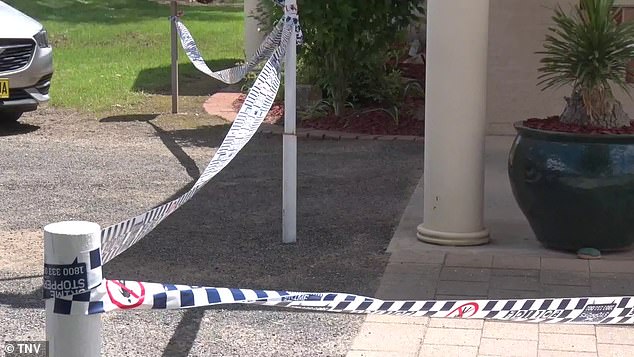 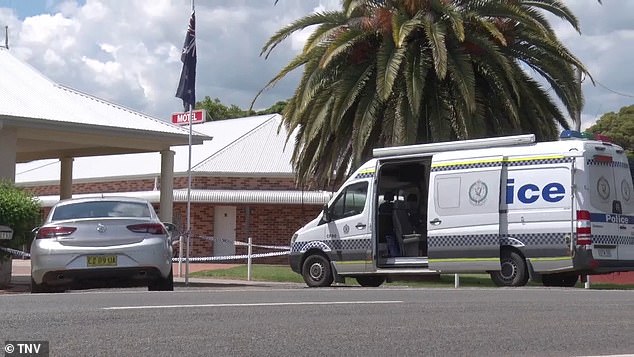 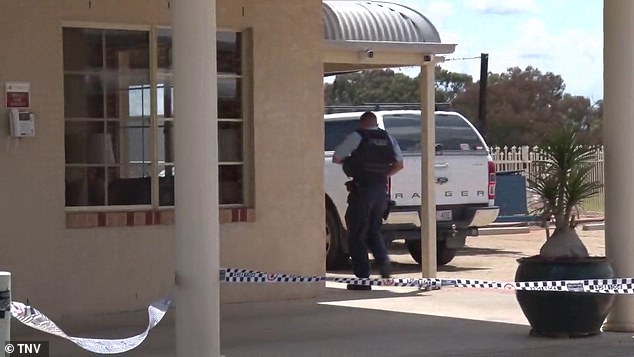 The Country Gardens Motor Inn is not pet-friendly and describes itself as a ‘clean, peaceful motel located on the edge of town in the quietest most peaceful part of Cowra’.

The spokesperson said emergency services were called to the Grenfell road hotel in Cowra about 10.20am after reports the child had been bitten by two dogs.

‘Officers from Chifley Police District and Ambulance paramedics attended and located a two-year-old boy with serious injuries to his face and neck.

‘He has been taken to Cowra Hospital in a critical condition.

‘Both dogs have been secured and a crime scene has been established.’

Investigations into the incident continue and a report will be prepared for the coroner. 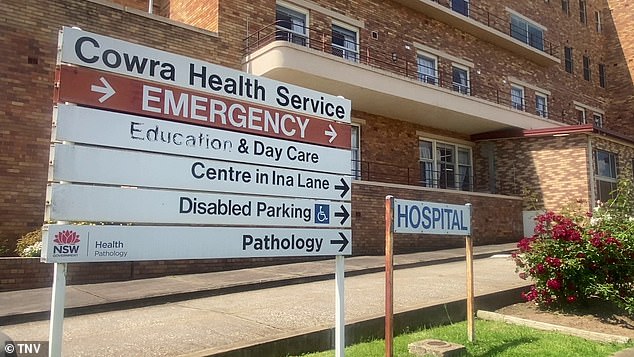 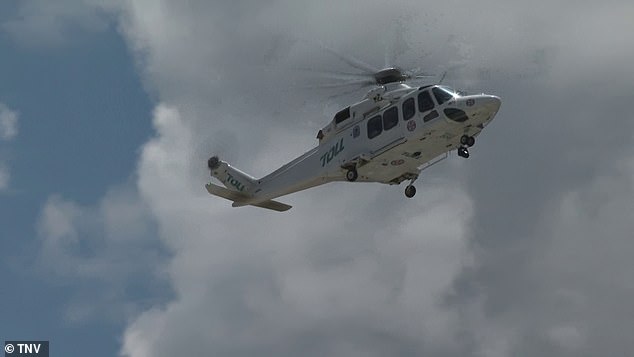