A Paralympic star has made an emotional plea with the Australian public to get vaccinated to protect the lives of vulnerable people living with disabilities.

The report revealed that despite having priority status only 64 per cent of participants of the National Disability Insurance Scheme over the age of 16 have received their first dose of a Covid vaccine.

This is compared to 76.7 per cent of the general Australian population.

The shocking statistic comes as Sydneysiders are looking forward to the state finally reopening after gruelling months of stay-at-home order.

But for the thousands of NSW residents who live with a disability, the notion of Freedom Day symbolises a terrifying risk to their health and lives.

Kurt Fearnley, a three-time Paralympic Gold medallist, (left) has pleaded with the Australian public to protest those vulnerable and living with disabilities on Freedom Day 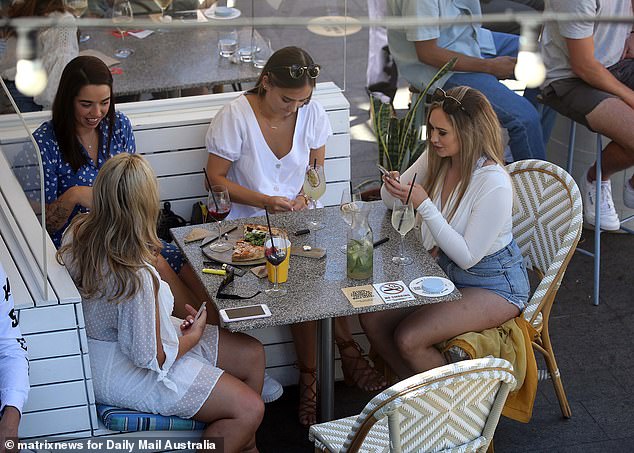 The majority of NSW residents are looking forward to a returned sense of normality when the state begins to reopen in just a few weeks time – but for some, it marks the start of a worrying period (pictured, women at the Coogee Bay Hotel)

‘I got to a point in that report and I found one line that said we need people with disabilities to champion the vaccine rollout.

‘And everything was so overwhelming, but I saw that and I thought hey, I can do that, I can talk about that, I can encourage people to get vaccinated.’

The disability advocate said regardless of who individual Australians voted for in the last election or their personal politics, it was time to get vaccinated because ‘it was the right thing to do’.

When asked if he had experienced vaccine hesitancy among people with disabilities, Fearnley said he thought most people knew someone unsure of whether to get jabbed. 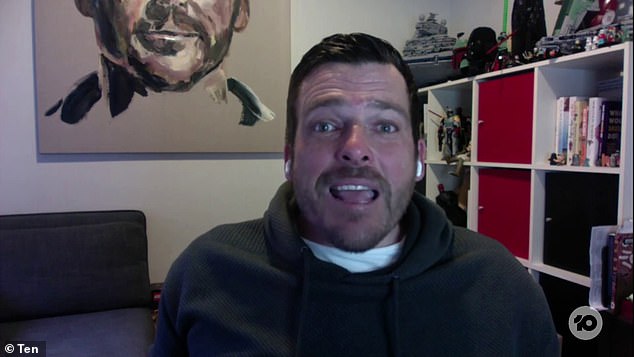 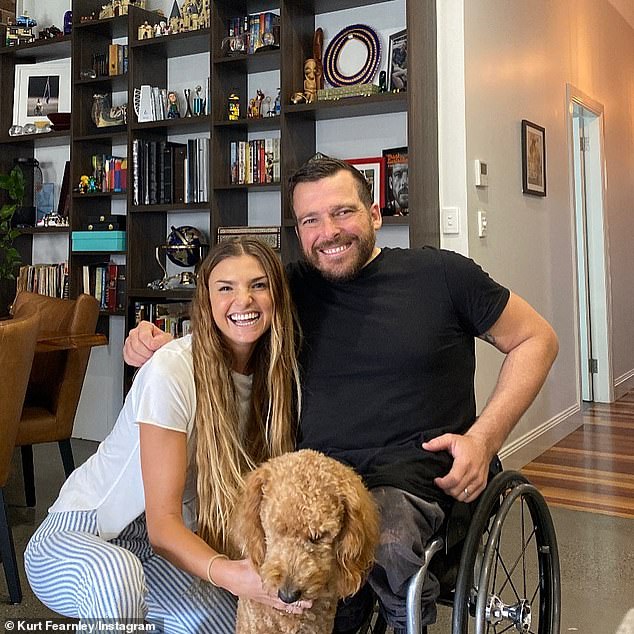 The Disability Royal Commission report revealed that despite having priority access to vaccines, only 64 per cent of people living with disabilities over 16 had received one dose (pictured, Paralympian Kurt Fearnley)

‘When we open up, Covid will come into our community. It will travel through the community and wind down to those most vulnerable,’ the Paralympian explained.

He said after sharing the brunt of the deadly disease as a state for the last 18 months, it was time for those less vulnerable to do their bit and get vaccinated.

‘We are going to open up and we just need to make sure those who are most vulnerable are as protected as possible. And you might be the solution,’ he said.

The Paralympian’s plea comes after people with disabilities living in residential care were bumped down the list for a priority vaccine in early March.

Residents and their advocates were not informed until late April.

NDIS Minister Linda Reynolds has assured vaccines have become more available to people living with disabilities since the start of the rollout.

Federal Health Minister Greg Hunt has boasted the rate of Australian lives lost to coronavirus is one of the lowest in the world.

Mr Hunt said the double vaccination rate of people living with a disability in residential accomodation is 14 per cent higher than the national average. 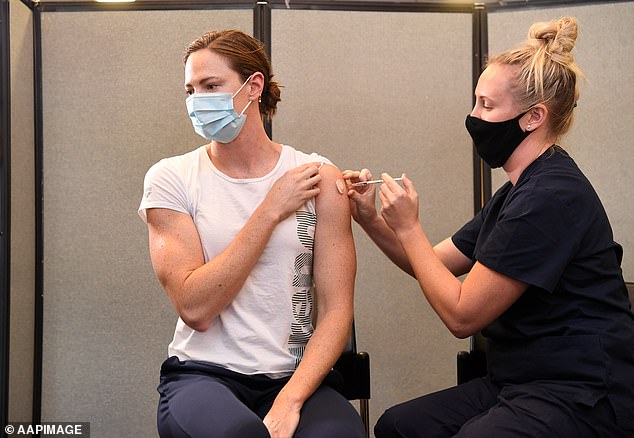 The Paralympian’s plea comes after people with disabilities living in residential care were bumped down the list for a priority vaccine in early March (pictured, Olympic swimmer Cate Campbell gets vaccinated) 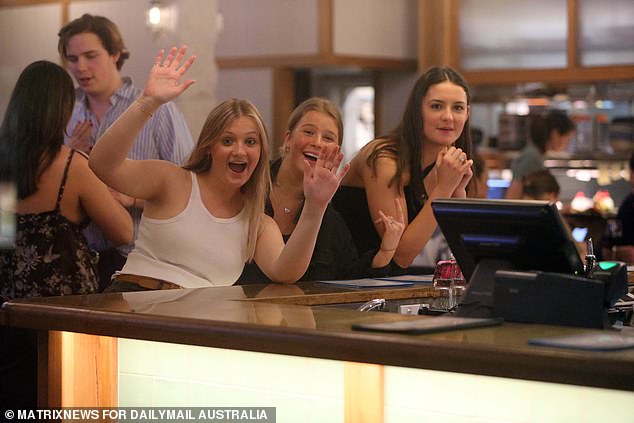 Professor Anne Kavanagh said the notion of NSW reopening and the subsequent Covid risk was ‘terrifying’ for vulnerable communities.

‘People with disabilities are much more likely to die,’ the social epidemiologist said.

Prof Kavanagh said in the UK despite disabled people making up just 17 per cent of the total population they accounted for 60 per cent of Covid-related deaths.

‘Whilst theoretically vaccination appointments have been available, there’s just not been the reach out needed, and the communications needed,’ she said.

The disability royal commission has since launched a scathing attack on Australia’s department of health who it blames for the low vaccination rates.

The report stated that a failure to consult relevant groups in the disability sector and a failure to provide accessible information had created a climate of confusion.

The commission has advocated that restrictions remain in place until all people with a disability and their advocates have had a chance to get vaccinated. 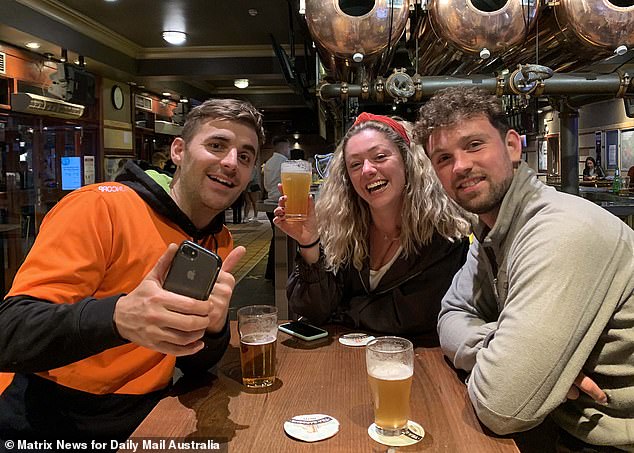 Socially-distanced reintroductions to hospitality venues and hairdressers is due to begin from October 11 (pictured, punters enjoying a night out in Sydney)

Prof Kavanagh questioned how much locked-down residents cared for their fellow citizens if they were willing to open early and put the vulnerable at risk.

‘I think we need to reflect on who we are as a society,’ she said.

Socially-distanced reintroductions to hospitality venues and hairdressers will begin from October 11; the Monday after the state was expected to surpass 70 per cent of its population being double-vaccinated.

About two weeks later, the state is expected to reach 80 per cent coverage, triggering the restoration of additional freedoms and regional travel.

These freedoms will only be restored for the fully vaccinated until December 1 when the same laws will apply to all.