NSW has recorded 1,007 new Covid-19 cases and 11 deaths with the state government to soon release details of what restrictions will be eased when 80 per cent of residents have been fully vaccinated.

The NSW crisis cabinet met on Friday to discuss what changes will be made when the vaccination milestone is hit on October 25.

The state government will formally announce the details next week. They are expected to roll back more restrictions on social gatherings and increase the capacity at sporting events and hospitality venues. 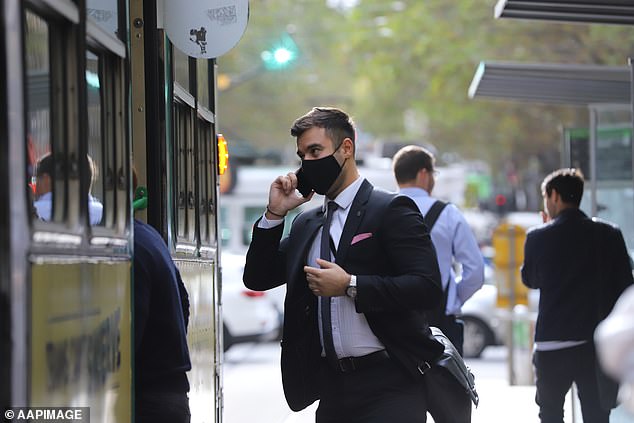 Weddings and funerals will be allowed to cater to more guests. Community sports will be resumed and crowd capacity will be increased at major events.

In-person auctions and open home inspections will resume. Bosses will also be encouraged to bring their workers back into the office.

Nine of the people had not been vaccinated, while two had received only one dose.

There are currently 1,187 patients being treated in hospital, with 229 people in intensive care, of which 118 are on ventilation.

The changes will add to the freedoms expected to be granted to residents when the state reaches its 70 per cent vaccination target on October 11.

Around 57.8 per cent of over-16s are now fully vaccinated while 84.7 per cent have had at least one dose.

Premier Gladys Berejiklian said in most of the LGAs of concern, 80 per cent of residents have now had one jab but warned opening up the state would be done cautiously to prevent an influx of cases being hospitalised. 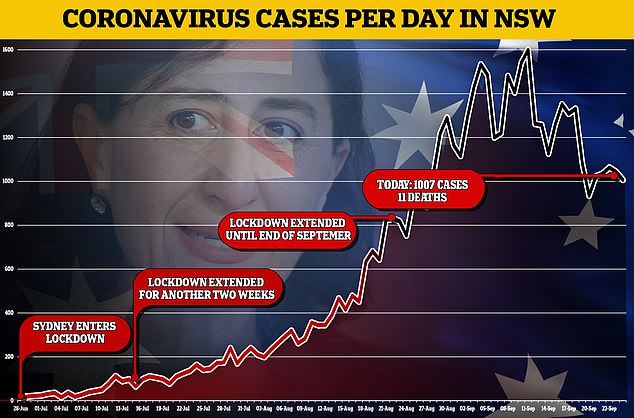 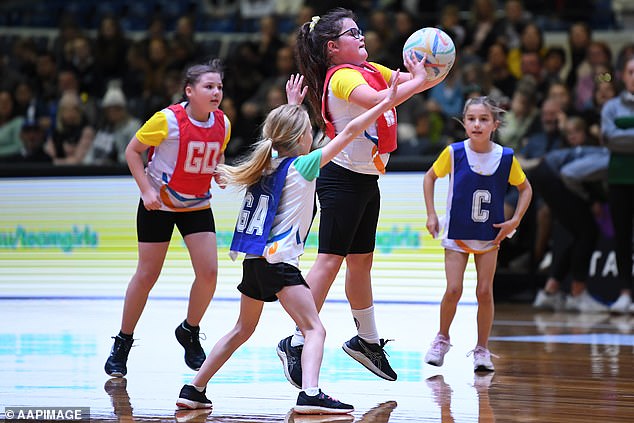 The government’s roadmap to freedom allows the return of pubs, gyms and hair salons with strict density requirements once the 70 per cent target is reached.

The NSW premier has discouraged people from thinking of the state’s reopening next month as ‘Freedom Day’.

NSW was ‘almost gallop(ing) to the finish line’ of 70 per cent full vaccination among its eligible population, which would trigger the reopening, Gladys Berejiklian said on Friday.

But the government and its citizens must still behave responsibly, she said.

‘I’m always wary of using terms like Freedom Day because when we start to open up it must be step-by-step, it has to be done cautiously,’ Ms Berejiklian told reporters.

The freedoms to be reinstated once the state reaches the milestone are limited to those who are fully vaccinated.

Those who have not received two jabs will not be able to attend restaurants, shops, pubs and other places that are set to reopen.

Treasurer Dominic Perrottet has said he does not want a ‘two-tiered society’ in NSW. 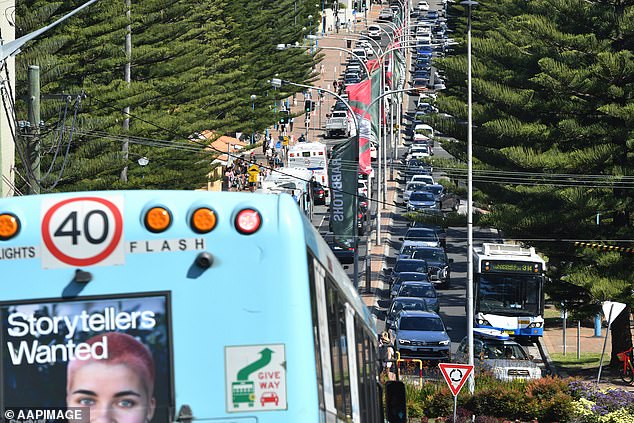 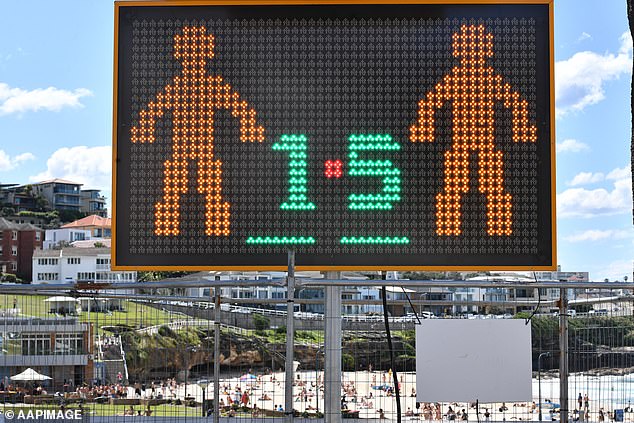 ‘Once every single person in this state has had the opportunity be vaccinated with two doses then we should open up for everyone,’ Mr Perrottet told Sydney radio 2GB on Friday afternoon.

‘It’s really important the NSW government is singing from the same song sheet and continues to encourage people to get vaccinated,’ Mr Minns said.

Fragments of the virus have also been detected in sewage in samples from Tamworth, in northeast NSW, Dareton and Balranald in Far Western NSW, Oberon in the Central West, Dungog in the Hunter, and Eden on the South Coast.

No cases have been identified in the area but residents are reminded to remain vigilant of flu-like symptoms and get tested. 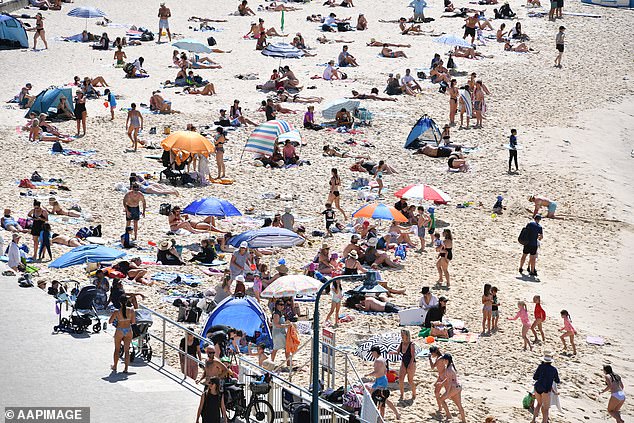