Experts warned there is no evidence that diets work in the long term and an obsession with them is fuelling Britain’s obesity epidemic.

Weight-loss goals make health worse by promoting stress and stigma and focusing on self-esteem and healthy lifestyle would be more effective, the Commons health committee was told.

Even telling schoolchildren they are too chubby is counterproductive as it leads to them piling on more pounds as they age, the psychologists added.

Around seven in ten adults and four in ten 11-year-olds are overweight in England, increasing their risk of heart disease, cancer and type 2 diabetes.

However, figures from the Office for Health Improvement and Disparities suggest the extra money provided to councils for weight loss last year has failed to achieve its objective.

Helen James, founder of Nutriri, a social enterprise that promotes health rather than weight, told MPs that only £30million had been used from the fund between April and December last year. 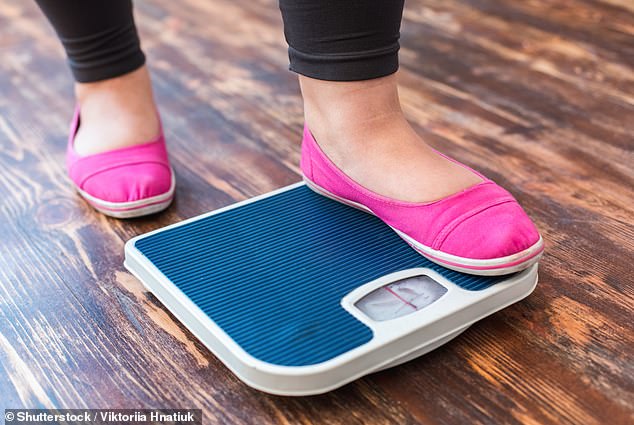 The programmes received 15,753 referrals as a result of the extra cash but a third of people never bothered to enrol and only 1,601 finished the course.

Of these, 220 people lost 5 per cent of their body weight, Miss James added, describing the results as ‘ineffective’ and a policy failure. It means the spend is equivalent to more than £136,000 per successful weight-loss attempt.

Dr Angela Meadows, a psychologist specialising in body size at the University of Essex, said: ‘Diet interventions in studies and randomised controlled trials have horrifically bad results… the best thing to do would be to stop interfering.’

She also criticised the National Child Measurement Programme, which records the weight of children when they start and finish primary school. ‘Things that we do to control weight, such as food restriction dieting, they tend to have rebound effects where you end up heavier than you were when you started,’ she said.