A quarter of households have no savings… and a fifth couldn’t last a month if the main breadwinner was unable to work, data reveals

More than a fifth of households would not be able to last a month without getting into financial difficulty if the main earner was unable to work, new figures have revealed – and a quarter have no savings at all.

The findings from insurer Direct Line reveal that almost a third (32 per cent) of households have stopped saving due to the rising cost of living, with a quarter (25 per cent) saying they have no money set aside for emergencies.

Almost half of those that do have a savings pot (47 per cent) say they have now stopped adding to it.

And of those without savings two thirds would face financial difficulties within a year if the main breadwinner was unable to work.

Inflation hit a 41-year high of 11.1 per cent in October before dropping slightly to 10.7 per cent in November.

While it is expected to fall throughout the year there are concerns price rises in the UK could prove stickier than elsewhere in the world, continuing to put household finances under pressure.

Vincent Guadagnino of Direct Line life insurance, said: ‘Millions of households would be in an incredibly vulnerable position if the main household earner was to find themselves out of employment, with the impact felt in an incredibly short amount of time.

‘For many households the impact wouldn’t be measured on months but just a few short weeks.

‘It is important households consider what safety nets are available and if they can reorganise their finances to provide increased protection should the worst happen.’

Further data reveals it is the most vulnerable who are at risk. Nine in ten of the lowest income households suffer poor or very poor financial resilience, according to the latest edition of the Savings & Resilience Barometer published by wealth manager Hargreaves Lansdown and Oxford Economics.

They are hit the hardest because they spend the largest proportion of their earnings on the essentials – things like food, fuel and energy – and the cost of these has risen twice as much as non-essentials.

Hargreaves Lansdown said that while all just under a third of adults will have to cut back, spend savings or borrow more this year in order to make ends meet, that rises to 80 per cent among lower earners. 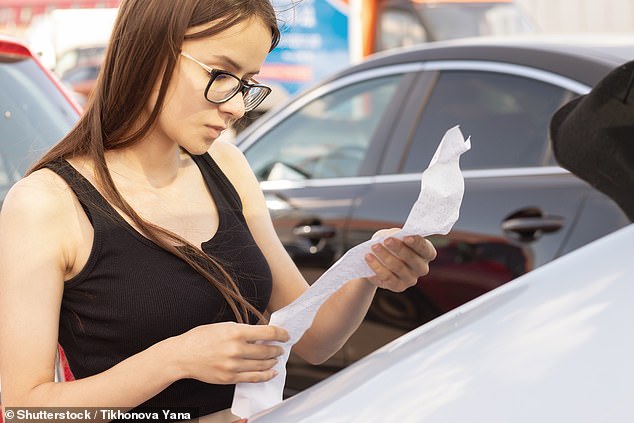 In November, 28 per cent of adults said the could not afford to eat balanced meals and 11 per cent (up from 5 per cent pre-pandemic) reported being hungry in the previous month because they lacked enough money to buy food, according to The Resolution Foundation.

Not-for-profit lender Fair for You also reported demand for small loans tripling, with many customers in a ‘negative budget’ where income doesn’t cover essentials.

However, middle income earners are also beginning to feel the pressure with almost a third having poor or very poor financial resilience, according to Hargreaves Lansdown.

Sarah Coles, senior personal finance analyst at Hargreaves Lansdown said: ‘The worst of the squeeze may be over, but the pain of rising prices will endure throughout 2023, and for lower earners, young people and singletons, it’s going to be agonising.

‘The past six months has taken a toll on our resilience across the board – from savings to debt, with the overall average Barometer score out of 100 dropping from 63.7 to 60.5.

‘This is still higher than before the pandemic (58.8), but we’ve lost three fifths of the boost we got from things like lockdown savings.’