EXPRESS INFORMER > News & Politics > Coronavirus: What’s happening in Canada and around the world on Feb. 14

British government scientific advisers say the coronavirus variant now predominant in the country may be up to 70 per cent more deadly than previous variants, underscoring concerns about how mutations may change the characteristics of the disease.

The findings from the New and Emerging Respiratory Virus Threats Advisory Group, published Friday on the government’s website, build on preliminary research released Jan. 21. The group includes experts from universities and public agencies across the U.K.

The new report is based on analysis of a dozen studies that found the so-called Kent variant, named after the county where it was first identified, is likely 30 to 70 per cent more deadly than other variants. The studies compared hospitalization and death rates among people infected with the variant and those infected with other variants.

The results of the analysis are worrisome, said Dr. David Strain, a clinical senior lecturer at the University of Exeter Medical School and the clinical lead for COVID-19 at the Royal Devon & Exeter Hospital. 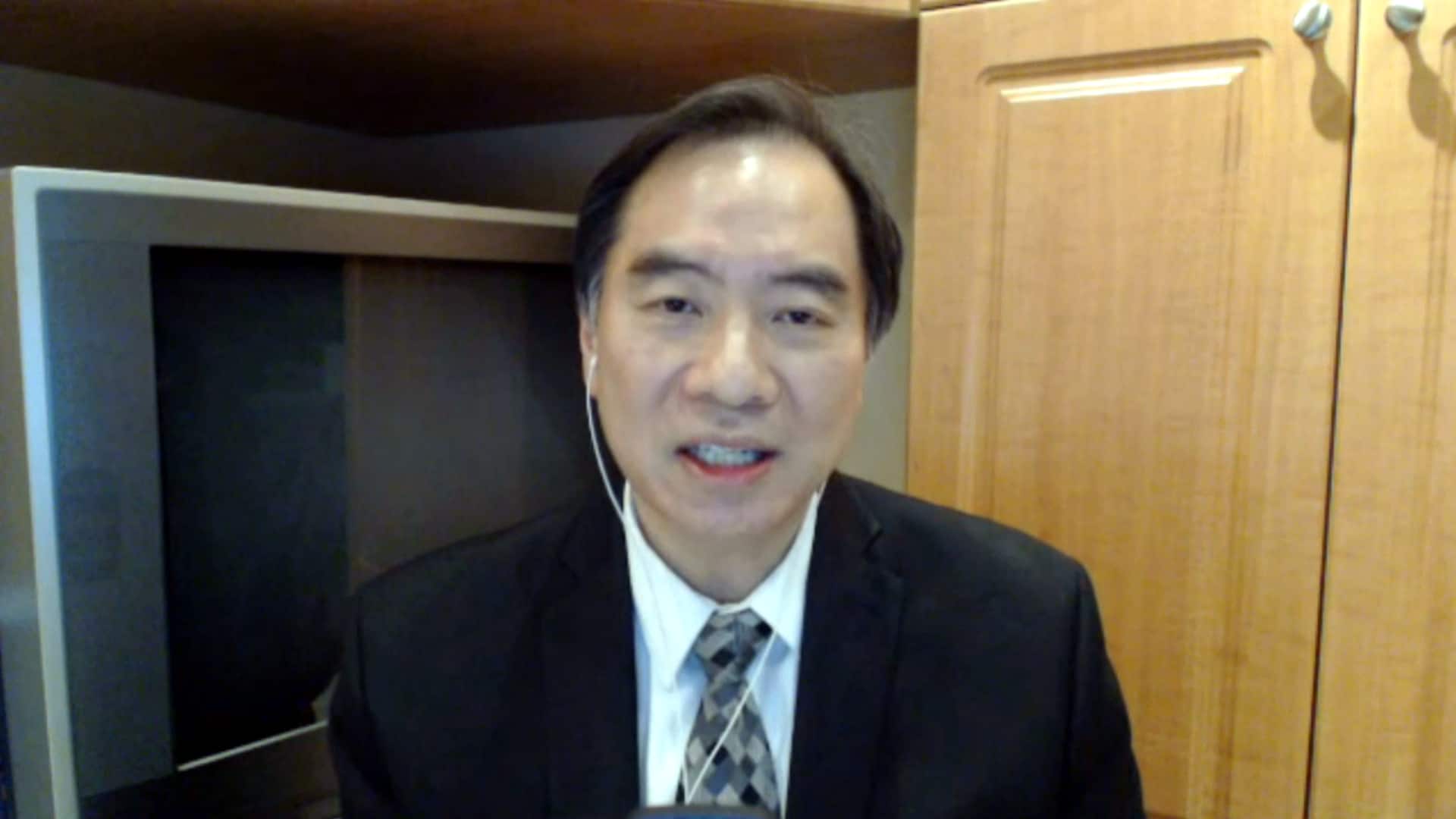 “The higher transmissibility means that people who were previously at low risk of catching COVID (particularly younger, fitter females) are now catching it and ending up in hospital,” Strain said.

“This is highlighted by the latest figures for hospitalization that now suggest almost 50:50 male-to-female ratio compared to this being predominantly in men during the first wave.”

In Ontario, widespread testing for all residents at a Mississauga condominium will start on Monday after five cases of the coronavirus variant first detected in South Africa were identified at the location, Peel Public Health said in a statement Sunday night.

The province, which registered 981 new cases and 42 more deaths on Sunday, also identified the next groups in line to be vaccinated against COVID-19.

Ontario’s vaccine task force says immediate priority should now be given to staff and essential caregivers in long-term care, high-risk retirement and First Nations elder care homes, as well as residents of these settings that have not yet received a first dose of vaccine.

Hospital patients who have confirmed admission to a nursing home, high-priority health-care workers and Indigenous adults in remote communities are also now cleared to start receiving initial doses of a COVID-19 vaccine.

Meanwhile in the eastern region of the province, seven probable cases of the coronavirus variant first detected in the U.K. have been reported in Pauingassi First Nation. 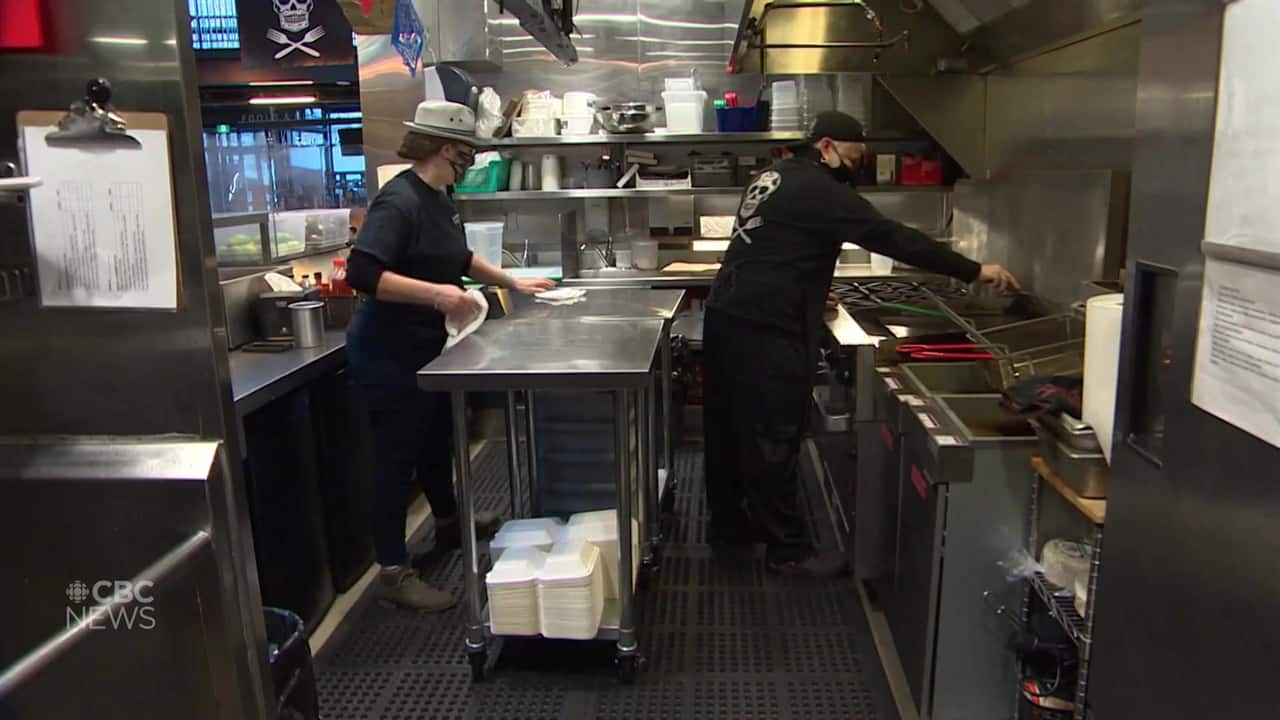 Many Manitobans are welcoming being able to eat inside at a restaurant again as COVID-19 restrictions loosen in the province. 2:40

New Brunswick added just two new cases, but with a high number of active cases in the province’s northwest, the area remains on high alert less than a week after returning to red-phase restrictions.

Nova Scotia saw one new case, which officials say is connected to travel outside Atlantic Canada.

Newfoundland and Labrador reported 11 new cases as the province grapples with increased testing demand brought on by the large spike in infections this week. 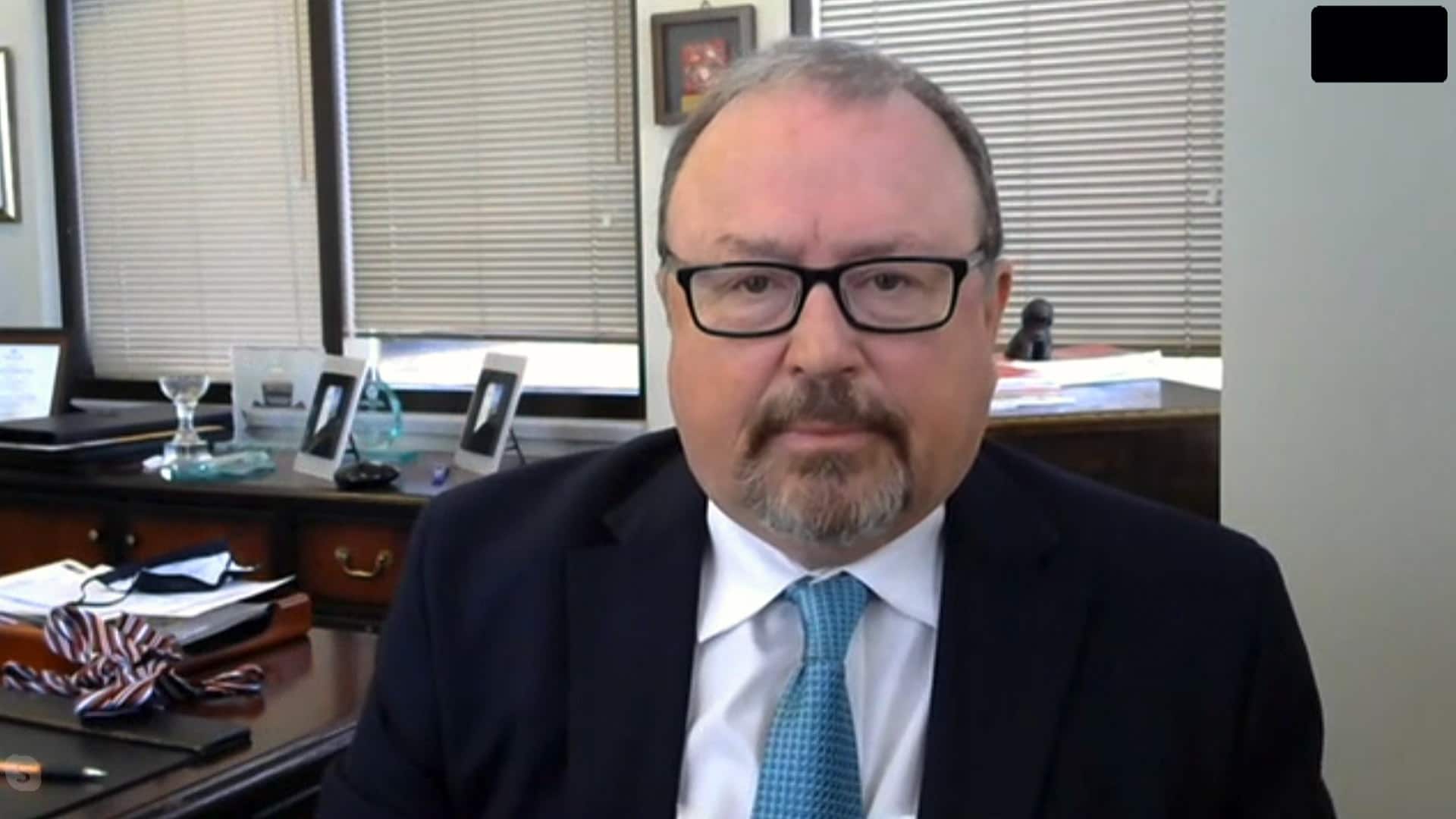 The active case count of the coronavirus in Newfoundland and Labrador is nearly 18 times higher than it was last Sunday. Mount Pearl Mayor Dave Aker said in an interview on Rosemary Barton Live that the mood in his community is anxious as eyes are still on Mount Pearl Senior High, a school that’s connected to many of the new cases this week. 5:26

Nunavut announced three new cases in the hard-hit community of Arviat, which is experiencing another outbreak.

In Yukon, authorities issued COVID-19 exposure notices for three locations in Whitehorse as a “precaution.”

In the Northwest Territories, Yellowknife’s Long John Jamboree, once a fixture of the spring calendar, has been cancelled for the second year in a row due to COVID-19 concerns.

As of Sunday, more than 108 million cases of COVID-19 had been reported worldwide, with more than 60.5 million of those cases listed as recovered or resolved in a database maintained by Johns Hopkins University. The global death toll stood at more than 2.3 million.

In the Americas, the seven-day average of new coronavirus cases in the United States dropped below 100,000 for the first time since Nov. 4, continuing a downward trend in the country that saw seven-day averages of about 250,000 new infections a day in January.

In Europe, the Czech government has re-declared its state of emergency for the next two weeks to be able to effectively tackle the coronavirus pandemic in one of the hardest-hit countries on the continent.

In Asia-Pacific, New Zealand’s largest city of Auckland will be placed in a three-day lockdown beginning just before midnight Sunday following the discovery of three unexplained coronavirus cases in the community.

In Africa, Zimbabwe is preparing to receive its first delivery of China’s Sinopharm COVID-19 vaccine, saying the shipment will first undergo “rigorous examinations” before being rolled out, officials said.