President Trump announced Tuesday he was freezing all funding to the World Health Organization blaming it for accelerating the coronavirus pandemic by opposing travel bans from China, which Trump supported. 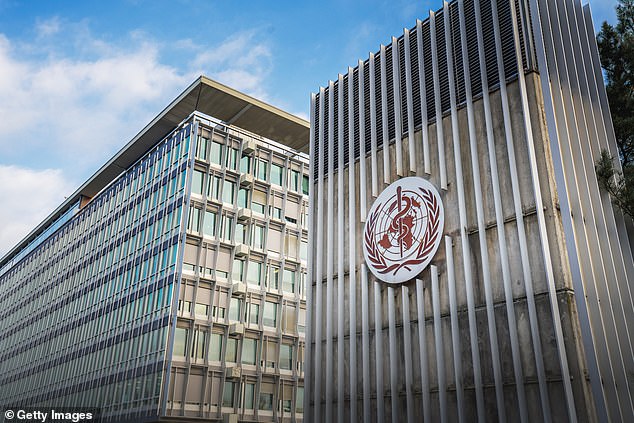 President Trump blamed the Geneva, Switzerland based organization for accelerating the coronavirus pandemic by coming out against travel bans 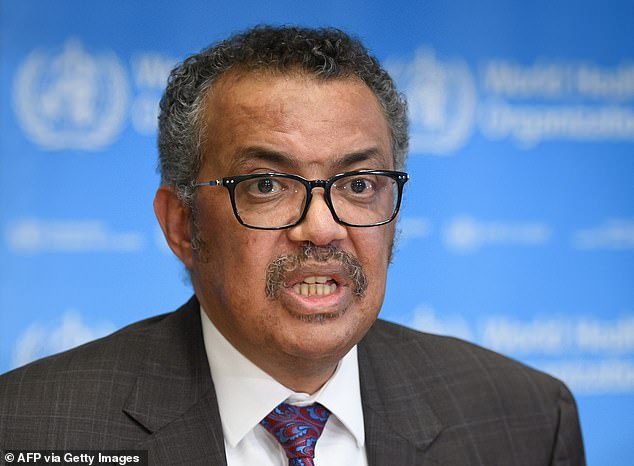 The World Health Organization, led by Director-General Tedros Adhanom Ghebreyesus, generally doesn’t support travel bans because they suck away resources and could cause countries to underreport disease

He, again, suggested the WHO was doing the bidding of China, where the coronavirus outbreak, that’s now plaguing the United States, originated.

Trump pointed to the funding disparities between the two countries, which both fund the WHO.

The president said while American taxpayers pay around $400 to $500 million annually to the WHO, China pays a 10th of that, at around $40 million a year.

Yet since let week Trump has blasted the WHO for being too China-centric, a point he continued to make Tuesday.

‘The WHO pushed China’s misinformation about the virus saying it was not communicable and there was no need for travel bans,’ Trump said.

He said other countries who followed WHO’s advice experienced ‘great tragedies and missed opportunities from the early days.’

Meanwhile, he credited his decision to ban flights from China in late January with saving an ‘untold number of lives.’

Last week Trump teased that he might halt funds, but then walked back that threat when a reporter asked if that would be a smart move mid-global pandemic.

But on Tuesday, he leaned in. 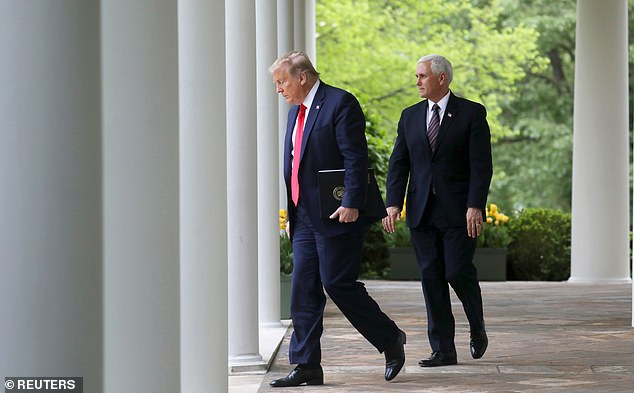 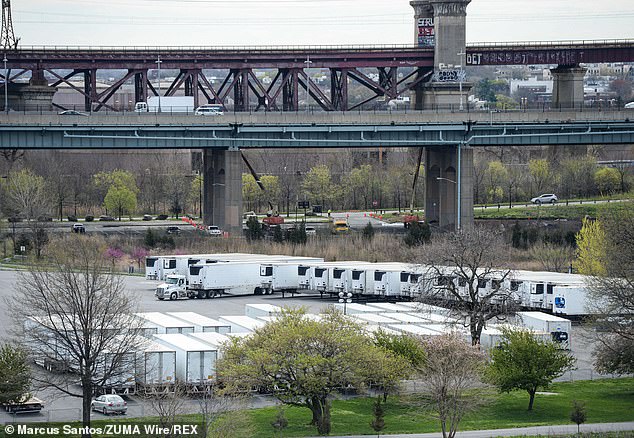 ‘For the time we will redirect global health and directly work with others. All of the aid that we send will be discussed … with very powerful and influential and smart groups, medically, politically and every other way,’ Trump said. ‘And we’ll be discussing it with other countries and global health partners what we do with all that money that goes to WHO.’

‘And maybe WHO will reform and maybe they won’t,’ Trump said.

The WHO generally doesn’t support travel bans because it could lead countries to under-reporting cases of disease and destabilize economies, while a country is trying to fight an epidemic.

‘Although travel restrictions may intuitively seem like the right thing to do, this is not something that WHO usually recommends,’ said Tarik Jašarević, a WHO spokesperson, when discussing the China travel ban in late January, when Trump put the U.S. ban in place.

‘This is because of the social disruption they cause and the intensive use of resources required,’ Jašarević said.

Trump didn’t say that he necessarily thought Director-General Tedros Adhanom Ghebreyesus should be replaced, as several Republican Senate allies of the president have called for.

‘We’re doing an investigation,’ the president answered to a question about a Tedros ouster. ‘I don’t know the gentleman, but I know there’s been problems.’