EXPRESS INFORMER > News & Politics > Coronavirus UK: Premier League are in talks with the Government to get football ‘up and running’

Talks have taken place for Premier League football to be ‘up and running as soon as possible’, the Government has revealed, as the culture secretary insisted a return is required in order to ‘support the whole football community’.

The Premier League has been suspended since mid-March as the country continues its battle with the coronavirus pandemic, which has claimed the leaves of 20,732 people in the UK.

And Oliver Dowden told the House of Commons on Monday that he has been in talks with Premier League chiefs about a return to action at the nearest possible point. 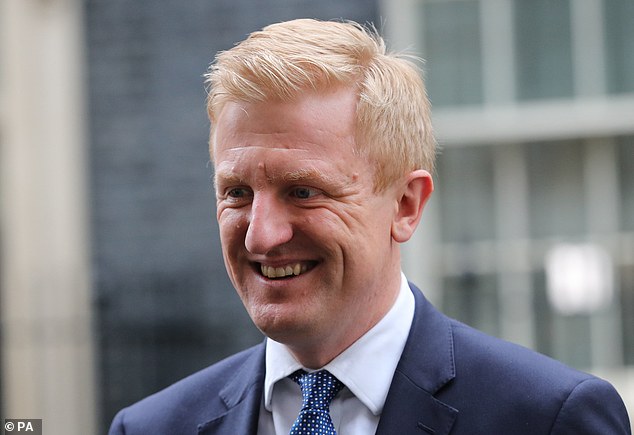 ‘I personally have been in talks with the Premier League with a view to getting football up and running as soon as possible in order to support the whole football community,’ he said.

Concerns have been growing as to how the league could make a return while limiting the spread of the deadly disease.

Reports suggest that even behind-closed-doors games would involve 40 players, 32 coaching and medical staff from the two teams, 12 match officials, between six and eight doctors and medical personnel, three Premier League officials and 130 or more media personnel. 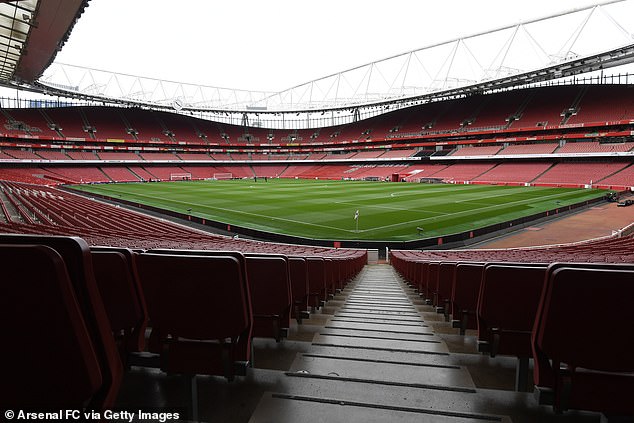 It is not yet known what a return would look like, with around 210 people expected to be in and around stadiums on matchdays even for behind-closed-doors games

40 players, 32 coaching/medical staff, plus other club staff and directors

6-8 tunnel doctor and other medical personnel, 4 doping control, 4 to move matchday furniture, plus screen and scoreboard operators, plus ground staff

Of that figure, 210 have been exactly accounted for, though the precise numbers of club directors, media, security, stewards, ground staff and scoreboard operators have yet to be worked out.

Detailed guidelines released ahead of the resumption of football in Germany say a maximum of 322 people will be permitted in and around stadiums on matchdays.

The Premier League figure of 300 is if the fixture is not televised live. It will rise by 23 if it is shown live.

Liverpool are on the verge of sealing their first league title win in 30 years, requiring just two wins to be crowned champions this season. Calls to null and void the season would appear drastically unfair on Jurgen Klopp’s men.

Meanwhile, there is still plenty to be decided in the fight to avoid relegation, with up to six clubs in the mix to drop down to the Championship.

England’s top-flight is aiming to resume on June 8, after suitable time for teams to return to training and regain match fitness, with the season concluding before the end of July. 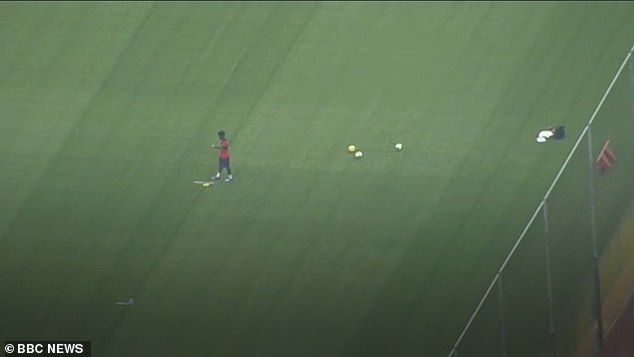 It is hoped that, once the domestic seasons are complete, the Champions League and Europa League competitions can be completed in August.

On Monday, Arsenal resumed training at their Colney training ground, adhering to the strict social distancing guidelines imposed by the government.

Five players at a time were allowed to train on the ten-pitch complex, meaning each man had plenty of space.