Johnny Briggs, a British actor best known for his role as businessman Mike Baldwin in the long-running TV soap opera Coronation Street, has died. He was 85.

Briggs was a fixture on Coronation Street, playing his role for 30 years. Baldwin, a cockney clothing factory boss, became one of the most memorable characters in the show’s fictional town of Weatherfield.

John Whiston, managing director of the drama, said Briggs brought a charisma to his role that made it “very hard to look at anyone else” when he was on the screen.

“He truly was one of the most iconic characters the Street has ever known. We wish Johnny’s family all our condolences,” Whiston said in a statement.

Briggs made his debut on the show as Baldwin in 1976, and he remained until 2006. In the early 1980s, his character’s affair with married Deidre Barlow, played by Anne Kirkbride, gripped the nation and was one of the show’s most popular storylines. About 12 million viewers tuned in when his character died of a heart attack.

Briggs was appointed an MBE, or a Member of the Most Excellent Order of the British Empire, by Queen Elizabeth and received the honour in March 2007. 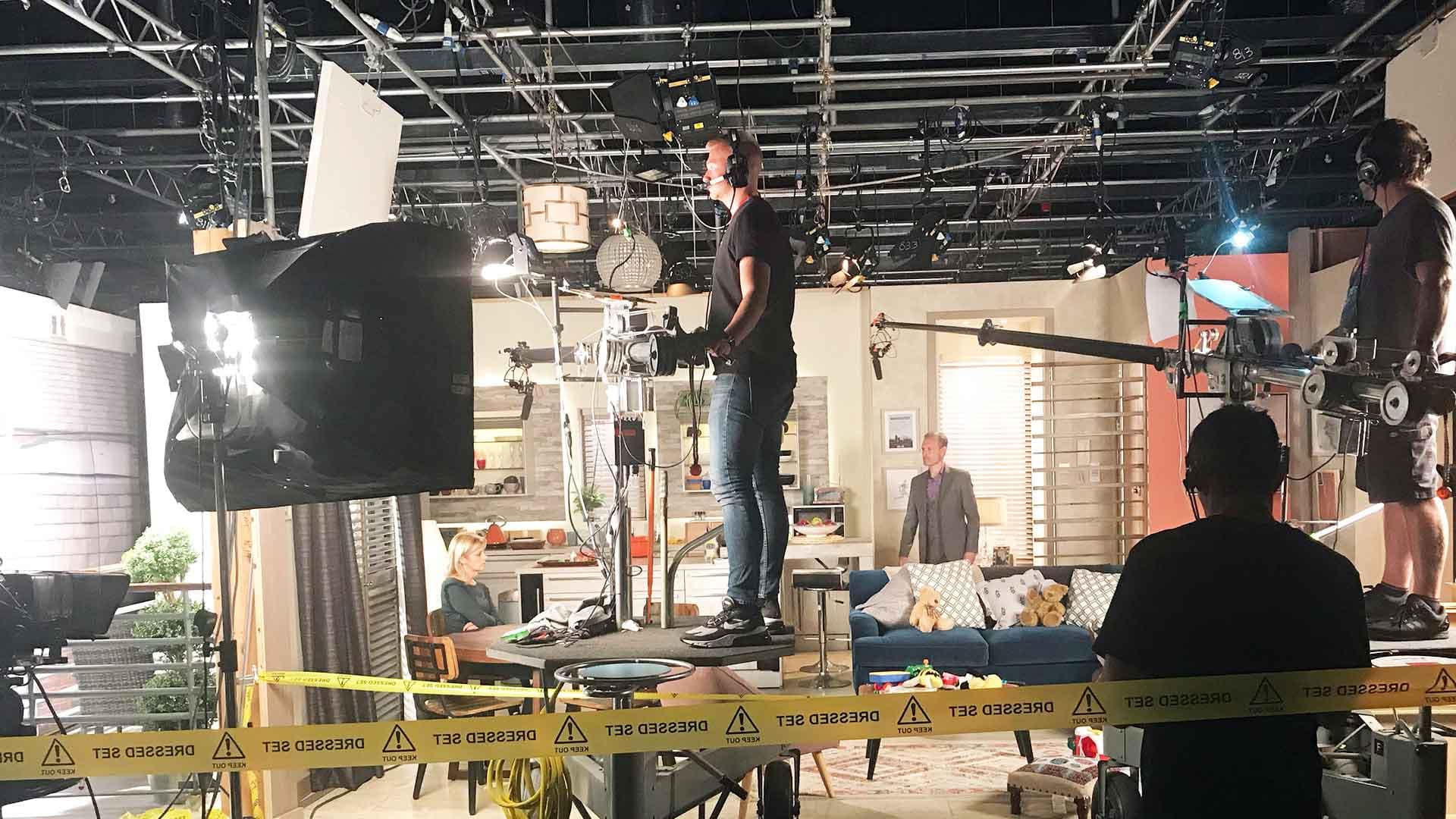 The world’s longest-running soap opera, Coronation Street, returned to British television tonight — and it’s taking on life with the coronavirus. 2:34