Corey Perry scored in his debut for the Canadiens Sunday, helping Montreal down the Vancouver Canucks 5-2.

Perry slotted into the lineup for Joel Armia, who suffered a concussion in a hit from Vancouver’s Tyler Myers as the Canadiens trounced the Canucks 7-3 on Thursday. 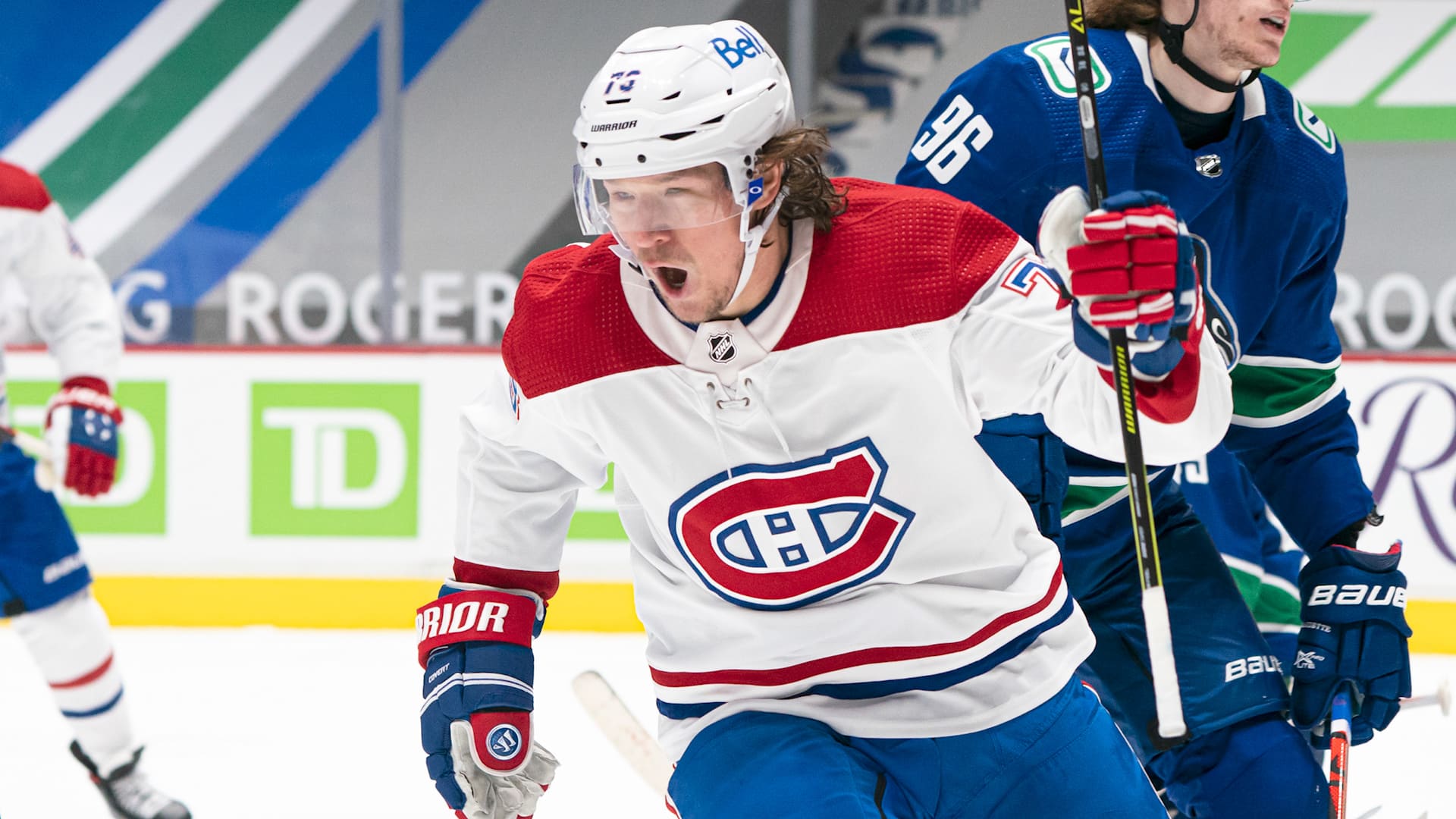 Carey Price made 23 saves to collect his 350th NHL win.

Gallagher put away the game winner 9:07 into the third with a wrist shot from low in the faceoff circle.

Drouin added some insurance about two minutes later, beating Holtby on a breakaway, and Edmundson scored an empty-netter with 2:54 left on the clock.

The Canucks were down 2-0 heading in to the third and had been outshot 18-13 across the first two periods.

Pettersson ignited a comeback 3:50 into the final frame, batting a long shot by defenceman Jordie Benn out of the air and between Price’s legs for his first goal of the season.

The marker snapped a five-game point-less skid for Pettersson, the longest drought of his short career.

Hoglander tied the score at 2-2 just over two minutes later with a backhanded shot from the slot that beat Price stick side.

Perry’s goal came 11:42 into the second period after Canucks defenceman Olli Juolevi rang a shot off the post.

Montreal’s Ben Chiarot found the puck deep in Vancouver territory and took off, dishing a pass to Perry in the neutral zone. The veteran right-winger slid a shot through Holtby’s pads at the other end of the rink.

Tyler Toffoli was credited with an assist on the play, extending his point streak to four games (five goals, three assists).

Suzuki opened the scoring midway through the first frame. Brett Kulak sent the 21-year-old forward a backhand pass and he blasted a wrist shot past Holtby.

Suzuki has a point in all six of Montreal’s games this year, tallying two goals and four assists to start the season.

Montreal was quick to avenge Armia’s injury on Saturday.

Edmundson and Myers dropped the gloves 3:09 into the first period. The Montreal defenceman got a few good whacks in before the pair were separated by the officials and each given a five-minute sanction for fighting.

Another scuffle erupted midway through the second frame when Toffoli bowled Holtby over during a Vancouver power play.

The Canucks netminder went after the Canadiens centre before Vancouver captain Bo Horvat jumped into the fray.

Toffoli was called for interference and Horvat was given a two-minute minor for roughing. The pair appeared to exchange choice words in the penalty box.

The Canucks will host the Ottawa Senators in the first match of a three-game series on Monday. The Canadiens are headed back to Montreal where they’ll host the Calgary Flames on Thursday.