A white Little Rock police officer who fatally shot a black motorist during a traffic stop last year resigned on Friday, accusing the police chief of making his working conditions ‘intolerable’ since a judge ordered him reinstated.

Officer Charles Starks was fired last year over the fatal shooting of Bradley Blackshire during a traffic stop, but a judge in January ordered the city to reinstate him. Starks fired at least 15 shots through the windshield of a car Blackshire was driving in February 2019.

In his letter to Chief Keith Humphrey, Starks complained about having to sue to get the city to pay into his retirement account. He wrote that a counselor recommended he resign because of a ‘toxic environment.’ 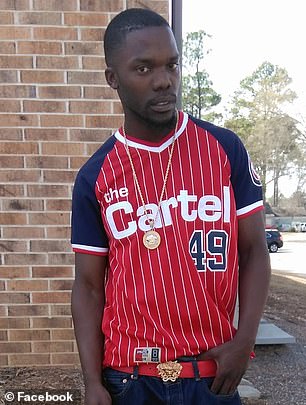 Little Rock police officer, Charles Starks, left who was fired over the deadly shooting of motorist Bradley Blackshire and then reinstated is now resigning from the police department 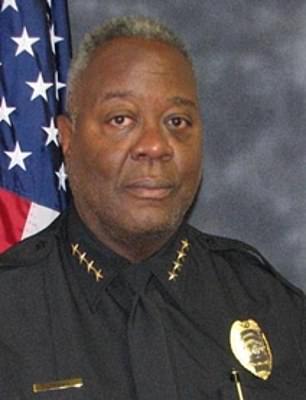 In his letter to Chief Keith Humphrey, pictured, Starks wrote that a counselor recommended he resign because of a ‘toxic environment.’ ‘I have concluded that it is impossible for me to work at the Little Rock Police Department as long as you remain Chief,’ Starks said

‘My fellow officers have been substantially supportive but that doesn’t overturn the manner in which you have treated me or caused me to be treated,’ he said.

‘You have done everything to make my working conditions intolerable and you have succeeded,’ he wrote, noting that his resignation would take effect September 26.

‘I have concluded that it is impossible for me to work at the Little Rock Police Department as long as you remain Chief,’ Starks said in the letter.

A police spokesman said neither the department nor the chief would comment on Starks’ resignation. Through a spokeswoman, Mayor Frank Scott also declined to comment.

The department’s wellness unit had Starks meet with a counselor, according to the letter. The counselor reportedly recommended that Starks resign due to the ‘toxic environment’ created by Humphrey.

Humphrey is the subject of multiple lawsuits from officers accusing him of retaliation against Starks and those who have supported him, withholding employee records and back pay and creating a hostile work environment. 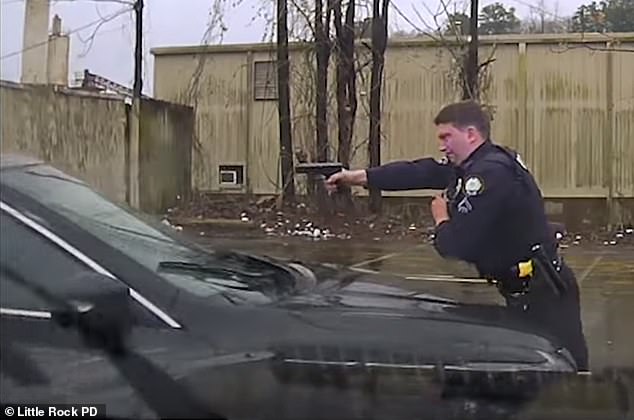 Starks fired on the vehicle as it moved slowly toward him during a traffic stop. Police commanders fired Starks, saying he violated department policy.

That policy requires officers to move out of an oncoming vehicle’s path if possible rather than fire.

But the judge said a 30-day suspension and reduction in salary to that of an entry level officer were more appropriate sanctions.

A prosecutor declined to file charges against Starks over the shooting, saying the car was moving and an imminent threat that justified the use of deadly force.

Instead, Blackshire begins to slowly drive away and bumps Starks, who fires into the windshield four times. The car briefly stops and Starks maneuvers onto the hood of the vehicle, shooting at least 11 more times as the car continues to move. 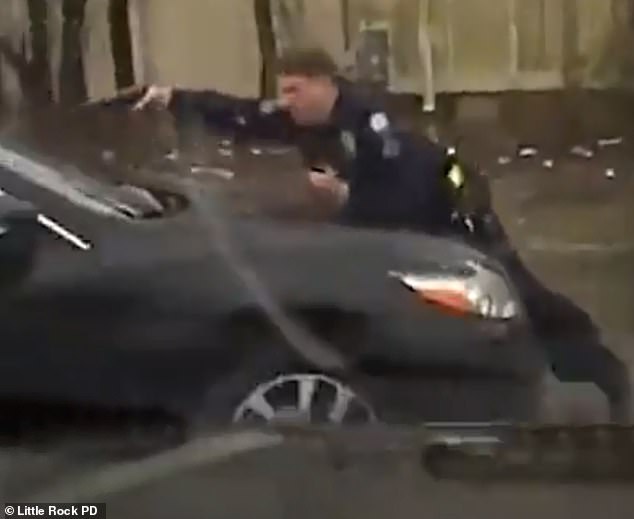 Starks was never charged in connection with the death of the father-of-five after prosecutors declined to pursue a case, saying the car was moving and an ‘imminent threat’ that justified the use of deadly force

The case is scheduled to go to trial in October 2021.

Blackshire’s family in a statement said they were ‘alarmed and dismayed’ by the decision to allow the officer to keep his job.

‘We hope the city will appeal the judge’s erroneous ruling. In the meantime, we will continue to pursue justice for Bradley Blackshire in federal court,’ the family said.

In his ruling, Fox noted that several police officials recommended Starks be exonerated before the city’s police chief ordered the officer’s firing. 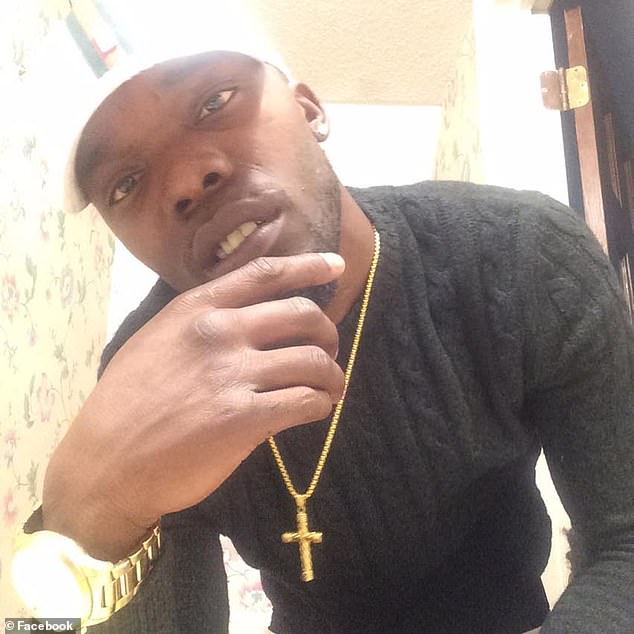 In January of this year, Blackshire’s family in a statement said they were ‘alarmed and dismayed’ by the decision to allow the officer to keep his job 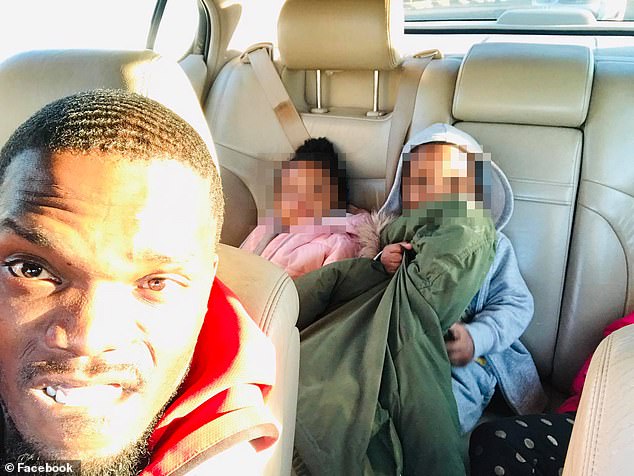 The father-of-five’s family filed a federal lawsuit in June 2019 claiming Starks and a second officer used excessive force and failed to provide medical care. The case is due October 2021