The FIA confirmed the news in a statement on Tuesday, revealing that Masi is moving back to Australia to be ‘closer to his family’. 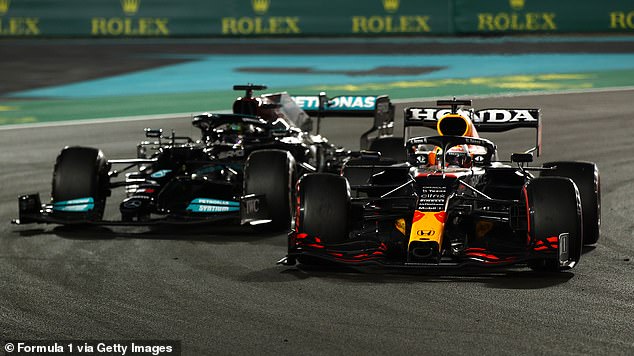 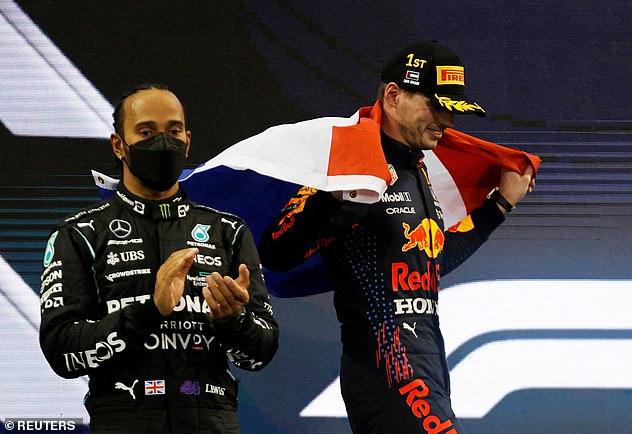