UFC star Conor McGregor has been warned the organisation’s lightweight division is ‘passing him by’, with the Irishman yet to return from his leg-break in 2021.

McGregor – who recently fired verbal shots at rival Dustin Poirier – has not stepped foot in the octagon since the horrific injury sustained against Poirier two summers ago.

And with just two fights in two years, retired UFC star Paul Felder claims it’s unlikely the Irishman will reclaim a title against the ‘next generation of fighters’. 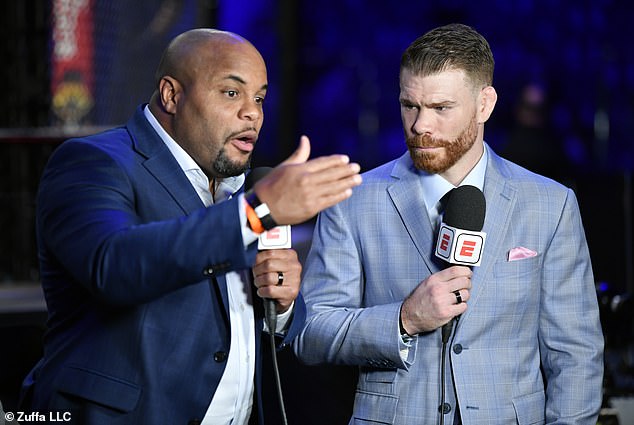 Speaking on The Fighter vs. The Writer, Felder said: ‘I don’t mean this in any disrespect but I do think the division is just passing him by badly. I think it’s passing a lot of us.

‘I’m older than him by a few years at least but this next generation of fighters, if you’re not in there mixing it up with them and on the mats with those types of dudes everyday — I know he’s training — but he’s going to have to definitely hope for fights like Michael Chandler, who’s a beast but those are the guys you can still compete with.

‘You don’t want to be fighting Arman Tsarukyan or [Mateusz] Gamrot or these young, hungry absolute maniacs that are working their way up the division.’

Both Tsarukyan and Gamrot are rising talents within the lightweight division – the same weight class that McGregor once used to be champion of. 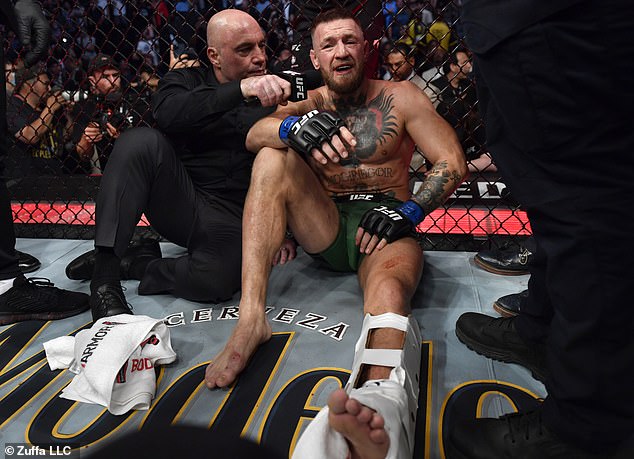 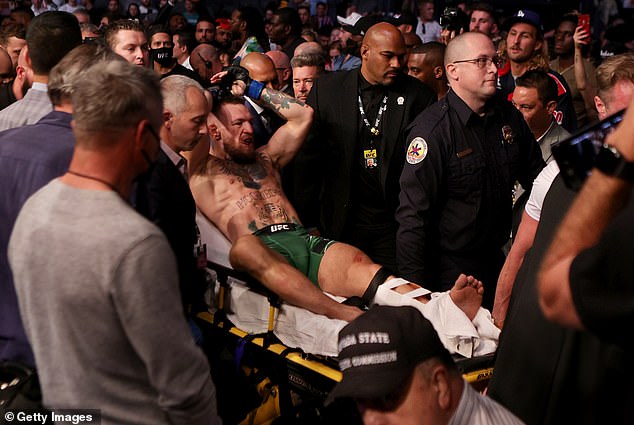 Felder went on to suggest the Irishman will ‘always matter’ to the organisation but threw doubt over a return to action for the star in the next 12 months.

‘I think he’ll always matter, as long as he’s at least teasing the idea of a return but that’s what worries me. He’s so busy. He’s filming Road House and all that kind of stuff. I don’t know if that is over or not. It’s tough,’ Felder said.

‘You’re on yachts. You’ve got mansions. You’ve got all this stuff. You’ve got businesses that you’re working on. You’re coming back from a huge injury.

‘You take yourself out of the USADA testing pool. You’ve got to wait to get back in it. I don’t know. I don’t know if we’re going to see him in 2023. To be completely honest with you.’

McGregor came under fire for removing himself from the UFC’s testing pool but former fighters jumped to his defence and insisted the Irishman is ‘clean’. 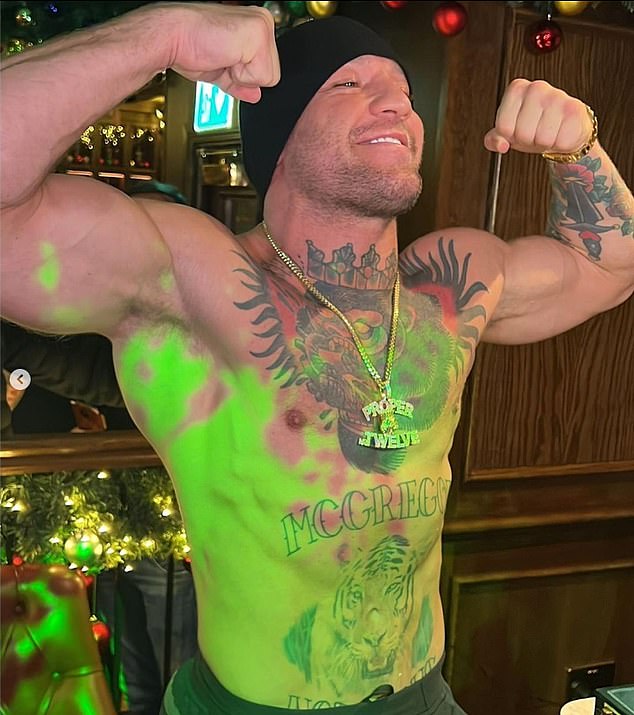 Felder ended by talking about McGregor’s venture into the boxing world and his infamous bout with Floyd Mayweather – which he lost.

‘Let’s say he hadn’t gone and done the [Floyd] Mayweather thing and just strictly stuck to MMA, I think he would have been a dangerous champion and done some damage for a long time,’ Felder said.

‘But you take yourself out, you focus on another sport and you’ve got time away and then the pandemic hits and you come back and you get that leg injury.

‘I just think it’s a lot going on to come back at the tippy top of the lightweight or welterweight division.’ 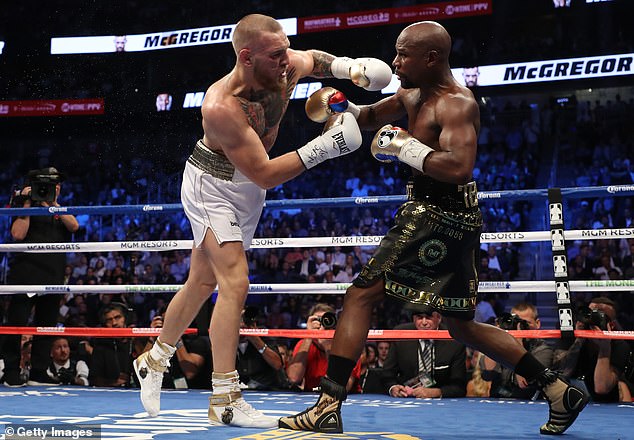