Insurance giant Admiral has struck a deal to sell Confused.com and its other European comparison websites to Zoopla, the owner of rival Uswitch, for around £508million.

The FTSE 100 firm said it will return the majority of the proceeds from the sale to shareholders, while using the rest to invest in the business over the coming years.

The news sent shares in Admiral rising 3 per cent to £30.12 in early trading on Tuesday.

Sold: Admiral is selling Confused.com and its other European comparison websites to the owner of rival Uswitch, Zoopla Property Group, in a deal worth around £508million

The deal will see Admiral selling its Penguin Portals arm – which includes Confused.com in the UK, as well as Rastreator.com in Spain and LeLynx.fr in France – to Zoopla Property Group’s comparison site division RVU.

Included in the sale are also its technology operation and its 50 per cent share in Preminen Price Comparison Holding.

Tariq Syed, chief executive of RVU, said the acquisition would allow them to expand their comparison brand portfolio and geographic reach.

‘With its strong brand heritage and focus on insurance, Confused.com perfectly complements Uswitch’s expertise in the home services category,’ he said.

The total deal will be worth £508million, although Admiral has said it expects to secure around £450million in proceeds after accounting for minority interests and transaction costs.

Shareholders will receive the majority of the proceeds when the deal is completed, which is expected to happen in the first half of next year.

‘In light of the strong solvency and liquidity position of the Group, Admiral expects to return a majority of the net proceeds to shareholders, though will retain a portion to support investment in new business development over the coming years,’ the company said in a statement today. 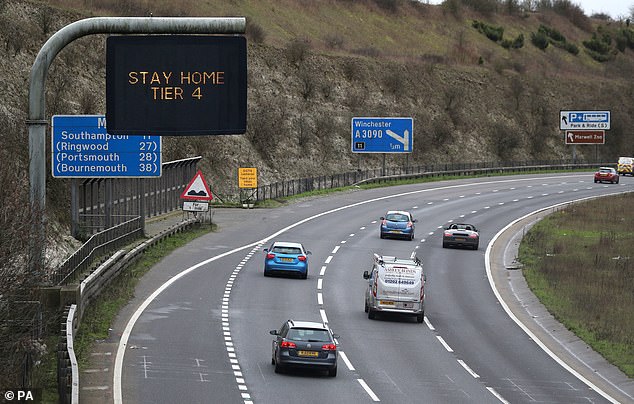 ‘The combination of Penguin’s strengths, notably in insurance comparison across much of Europe, with RVU’s strengths beyond insurance and experience in growth through acquisition provides a solid foundation for the combined businesses to grow and prosper,’ he added.

The insurer has benefited from fewer motor insurance claims due to a reduction in car travel during the pandemic.

In August, it restored its deferred dividend payments after pre-tax profits from January to June climbed to £286.7million from £220.2million the previous year.