The number of complaints about broadband, landline, mobile and pay-TV customers all hit a record low in the last three months of last year, official data shows.

That comes despite more people working from home, either full-time or partially, and reliance on broadband being stronger than ever.

Sky is the telecoms firm that came out best in the Ofcom data. It had the fewest complaints in all four categories.

Big drops: The number of complaints about broadband, mobile, landlines and paid-TV are all at record lows

Overall landline complaints have fallen drastically too, with now just four complaints per 100,000 subscribers, while mobile and pay-TV complaints at lower levels than that.

That suggests that telecoms giants seem to be provider better service and causing fewer reasons to complain.

However, some firms have well-above average complaints levels. Notably, Shell Energy, TalkTalk, Vodafone and Virgin Media customers are typically more than three times’ more likely to complain than Sky ones.

Meanwhile, Sky, EE and Tesco Mobile came out on top of the mobile rankings, with just one complaint per 100,000 subscribers.

Overall, the industry average is just two mobile complaints per 100,000 subscribers, with Virgin Media the only company with double that figure.

There were three complaints per 100,000 subscribers when it comes to paid-TV, with Sky bottom with one and Virgin Media top with seven.

Dana Strong, Group Chief Executive Officer, Sky, said: ‘For ten years in a row Sky has received fewer complaints to Ofcom than every other pay-TV provider in the UK.

‘We’re proud of our consistent performance – it is all thanks to the hard work of our exceptional customer service teams.’

Fergal Farragher, Ofcom’s consumer protection director, said: ‘It’s encouraging that overall complaints remain at record lows, but that doesn’t mean customer service is where it should be across the board.

‘There are still big differences in performance between some providers. So it’s definitely worth shopping around and voting with your feet, if you’re not happy with the service you’re getting.’

The telecom watchdog issues this quarterly review looking at number of complaints received by provider and service, to better understand customer dissatisfaction.

Between October and December 2021, complaints to Ofcom decreased from the previous quarter, which were at already historically low levels.

Nearly all providers saw fewer complaints or maintained the levels from the previous quarter.

However, Ofcom said there were still 96,000 calls, web forms, emails and letters sent to it in 2020/21, with figures heavily skewed by broadband complaints at the start of 2021. 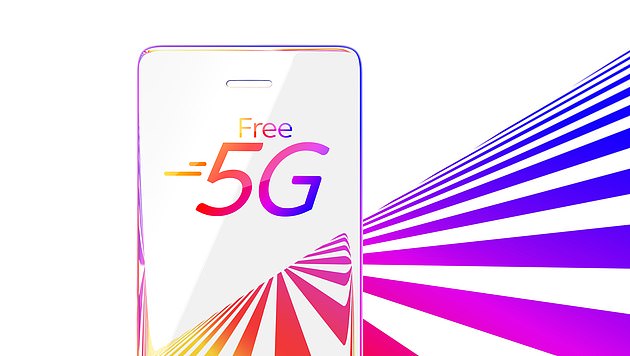 Sky remains as the least complained about telecoms provider between October and December 2021, receiving fewer than four in 100,000 complaints across the board

How to fight back against poor service

If you are unhappy with your provider, for anything including regular faults with the service, the customer service is dismal or you’re not getting good value for money you have the right to complain or you could switch, depending if you’re out of contract.

You should contact your provider directly and outline your complaint, along with the steps you want to take to correct any issues.

If after eight weeks you’ve still not received a response, or you’re not happy with the response you have received, you can escalate the problem by contacting CISAS or the Ombudsman Services: Communications.

It will look at your case independently and if it rules in your favour it could ask the provider to pay you for any money you’ve lost.

It may also tell the provider to pay you for extra costs, such as time spent on the phone or money spent accessing the internet through alternative means such as with a dongle.

You may also be able to leave the contract early, without penalty, if you’ve been left without a decent service for some time.

This should be detailed in your contract but if not keep a note of how long your service has been down and include this with your complaint and request to be able to leave.