Actor and comedian John Sessions has died aged 67 from a heart attack.

John Gibb Marshall, better known by his stage name John Sessions, passed away at his home in South London yesterday, his agent confirmed.

He is best known for his appearances on panel shows including Whose Line is it Anyway?, Have I Got News For You, and QI, as well as numerous appearances in UK and Hollywood movies.

A statement issued by his agent Alex Irwin today said: ‘It is with great sadness we can confirm that on Monday, November 2, the actor John Sessions died at his home in South London.

‘He will be hugely missed.’

Sessions was born on January 11, 1953, in Largs, Ayrshire, Scotland, and had a twin sister, Maggie, and an older brother Bill.

The family left Scotland for Bedford, Bedfordshire, when he was three. He studied MA in English literature at Bangor Univeristy before moving to Canada to  spend four years working on a PhD from McMaster University.

In 1979, at the age of 26, he decided to embark on an acting career, attending Rada where he met his long-time friend Kenneth Branagh.

Three years later he landed a part in his first film, The Sender, and began working the comedy circuit alongside French and Saunders as double bill.

Sessions was the only mimic impersonating politicians on the satire Spitting Image to eventually earn his own puppet, he proudly told The Independent: ‘They did John Sessions going up his own arse.’ 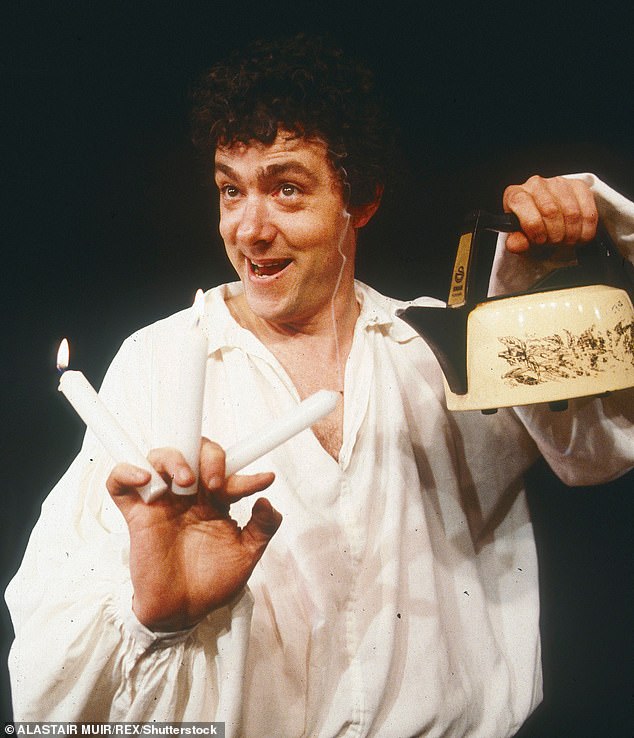 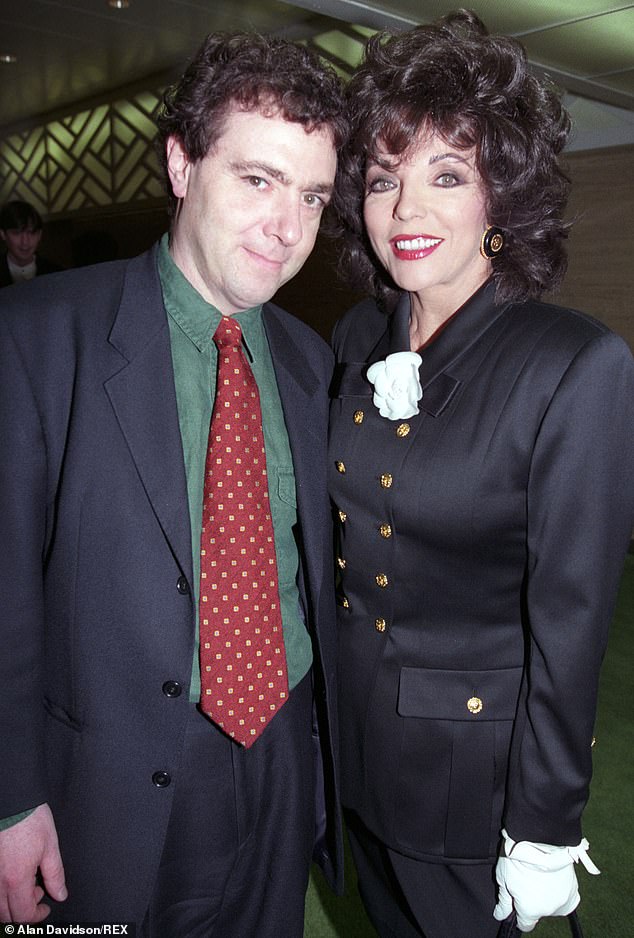 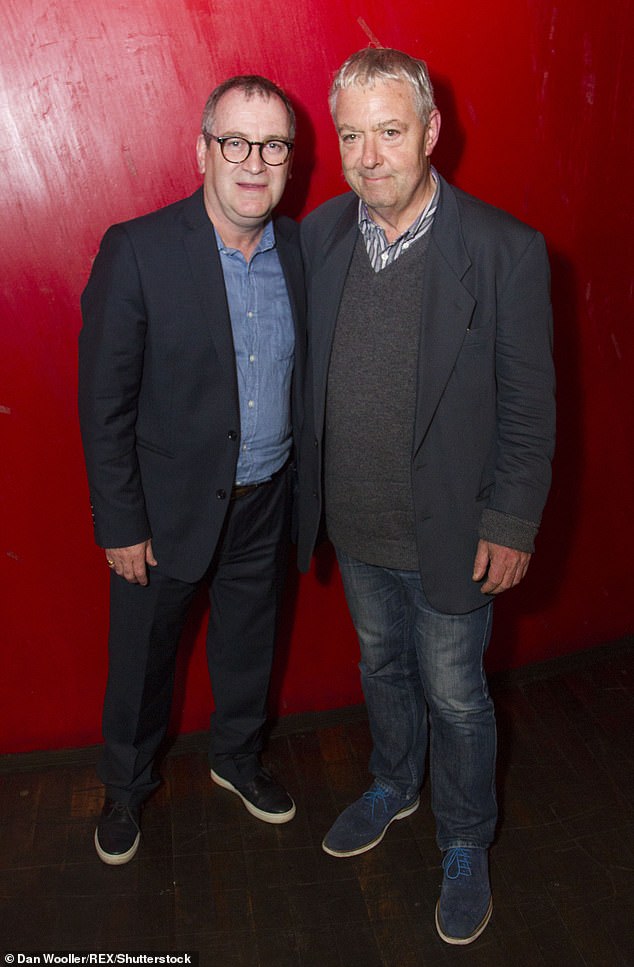 His big-screen credits included The Good Shepherd, The Merchant of Venice and The Bounty. Sessions also starred alongside Meryl Streep in the Margaret Thatcher biopic The Iron Lady.

He was also known for his surreal performances on his one-man TV shows. Recent TV drama credits included Victoria, The Loch and Mr Selfridge.

The actor also performed in various film adaptations of Shakespeare plays including Kenneth Branagh’s Henry V in 1989, playing Philostrate in the 1999 film of A Midsummer Night’s Dream, and Salerio in the 2004 movie The Merchant of Venice.

Paying tribute to the actor, fellow comedian Ronni Ancona described him as ‘a genius’ while Robert Webb remembered him as someone who ‘absolutely inspired me.’

Actress and comedian Helen Lederer added Sessions was ‘such an original force of clever wit and talent.’ 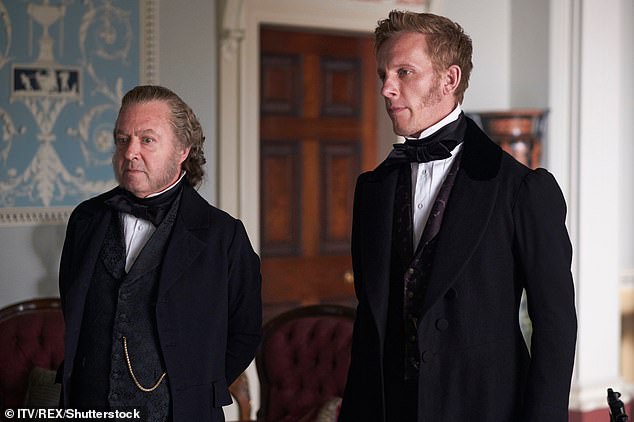 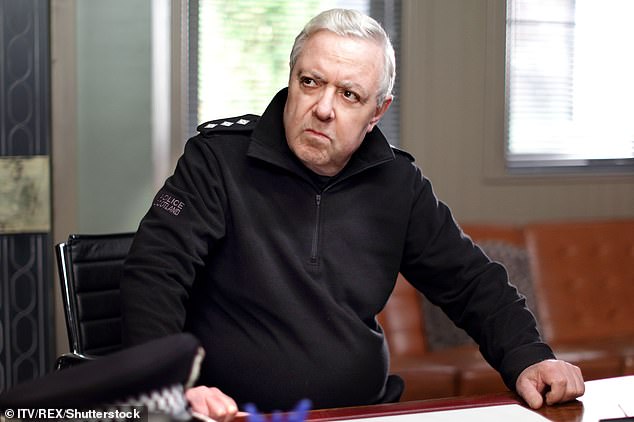 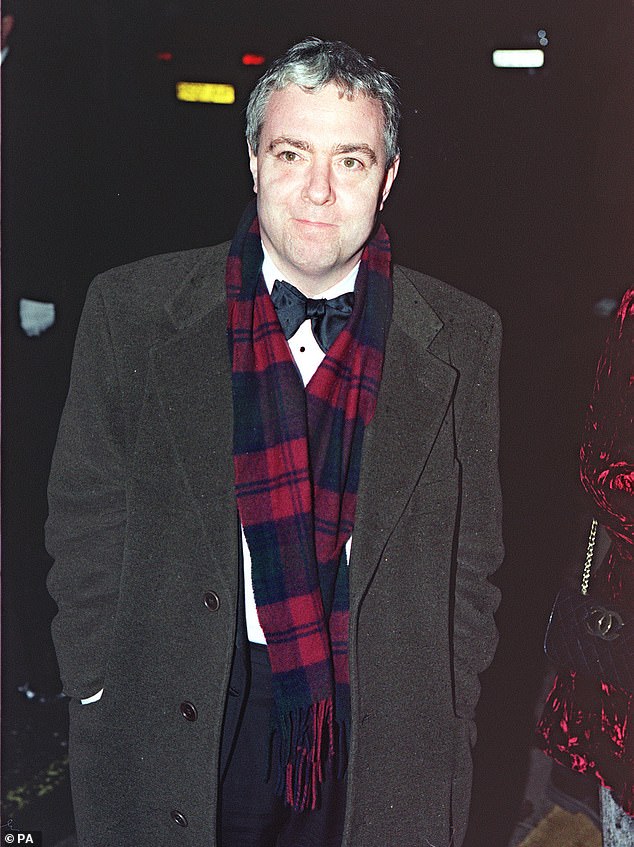 Friends and colleagues today paid tribute to Sessions, who died aged 67 on Monday

A tweet from the team behind panel show QI said: ‘John Sessions was a panellist on QI’s first ever episode: Series A, Episode One, ‘Adam’.

‘His incredible wit and encyclopaedic knowledge played a huge part in the show’s history and everyone at QI is deeply saddened to learn of his passing.’

Broadcaster Danny Baker shared a poster for radio series Beachcomber… By the Way and wrote on Twitter: ‘Shocked to hear that John Sessions has died at 67.

‘Terrific company always and a true talent. His roles at the heart of this, my favourite radio series, have given endless pleasure to me and will continue to do so always. Travel easy, chum…’

Actor and politician Laurence Fox also paid tribute. He said: ‘Dear God, no! He phoned me the other day to check in and tell me that he’s there if I ever need him.

‘What an absolute diamond of a man. Always there for you. Absolutely hilarious. Always kind, always gentle. What a lovely friend. Goodnight dear John.’

Reverend Richard Coles added: ‘ Very sad to hear about the death of #JohnSessions.

‘He was brilliantly talented, made me laugh a lot, and was a friend for twenty five years. RIP.’