In the final year of its existence, a private sector group that advocates in favour of carbon taxes is taking another stab at convincing Canadians.

Despite a recent spate of storms and floods whose violence scientists blame on climate change, anti-carbon tax politics seems to be in the ascendancy in many provinces.

Between that and a federal opposition that has described carbon pricing as a “gimmick,” the Ecofiscal Commission faces an uphill battle persuading Canadians during the year of a national election that could decide for or against the carbon tax.

The Liberals, of course, have imposed a national carbon tax that will be applied to any province that does not have a carbon pricing system of its own. The federal system, which is very similar to the existing one in B.C., will put a charge on carbon but give most of the money back to consumers in a rebate.

The commission, which gets its money from private interests including some of the largest players in the Canadian petroleum industry, insists it is apolitical and non-partisan. But arriving just as Alberta heads into an election, the timing of today’s report — framed as an antidote to carbon tax “myths” — is inescapably political.

Bev Dahlby, research director at the University of Calgary’s School of Public Policy and co-author of the report, says the timing of the release just after the Alberta election call is a coincidence. The report’s purpose, he said, is to educate residents in provinces that, unlike Alberta, have never had a carbon pricing system in place.

“The purpose of the paper was really to inform the people in Manitoba, Saskatchewan and New Brunswick, who will be subject to the federal backstop carbon price as of April 1st,” said Dahlby.

And while it is not aimed at Albertans or their election campaign, “it can also help people in Alberta understand the issues around carbon pricing,” he said. 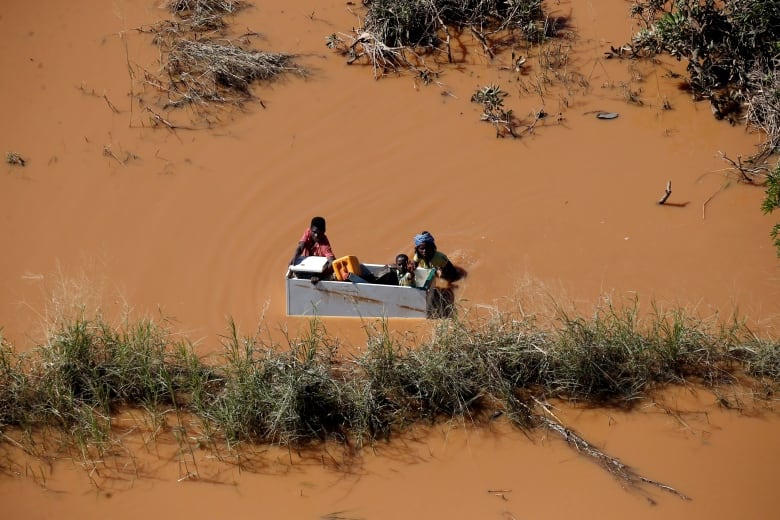 A child is transported on a fridge during floods after Cyclone Idai, in Buzi, outside Beira, Mozambique, one of many destructive storms whose violence is linked to climate change. (Siphiwe Sibeko/Reuters)

As Dahlby points out, the oil and gas producing province has had a carbon tax in place for more than a decade, imposed by a Progressive Conservative government. Just two weeks ago, Canadian oil companies were promoting themselves internationally as coming from a place where carbon reduction is taken seriously.

But in the current Alberta election campaign, the United Conservative Party led by Jason Kenny has taken a strong line against carbon pricing, saying it will abolish the provincial carbon tax and require a referendum before imposing a new one.

To most people in Quebec, the idea of strenuously objecting to economic measures that might save the world from climate destruction seems strange, says economist France St-Hilaire, vice-president of the Institute for Research on Public Policy, a Montreal-based think-tank.

“I think I would call it almost a societal consensus,” St-Hilaire said of Quebec, which has had a carbon pricing system since 2013. “It didn’t cause any controversy. The political parties just sensed that is something the public expects that the government would be acting on climate change.

“There’s no question also that the perspective on these things is very different if you’re sitting in Saskatchewan and Alberta.” 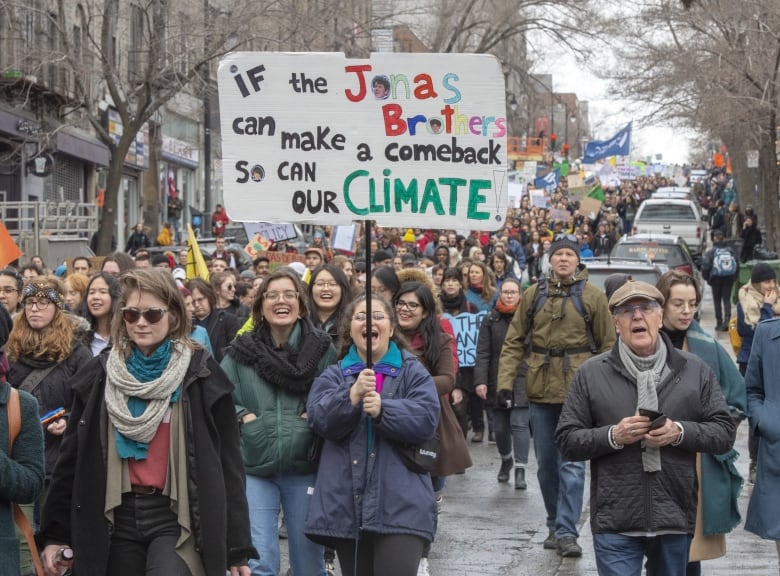 Nevertheless, she said, economists have repeatedly shown that putting a price on carbon emissions and raising it gradually remains the most efficient and business-friendly way of taking responsibility for saving the world from the dire effects of climate change.

“I think that’s a sentiment that’s shared across the country,” she said.

Exactly how widely shared remains in question. The scientific consensus about the existence of climate change is unequivocal, but a growing anti-science movement, as exposed in the Netflix documentary Behind the Curve, may mean facts just aren’t as important as the hard-headed economists at the Ecofiscal Commission like to think.

Certainly a glance at the bottom of any story that mentions climate change shows a flurry of anti-science comments and economic arguments that, taken one by one, people like former TD Bank chief economist and founding Ecofiscal commissioner Don Drummond could make short work of.

But Drummond says the anti-climate change position of U.S. President Donald Trump and his supporters — the kind promoted by pseudo-science websites — makes for a less complicated debate than the current Canadian political conflict over carbon pricing.

“Canada is more complicated than that because they have all, including [Ontario Premier Doug] Ford, acknowledged climate change is real and it is connected to human behaviour and it needs to be addressed,” said Drummond. 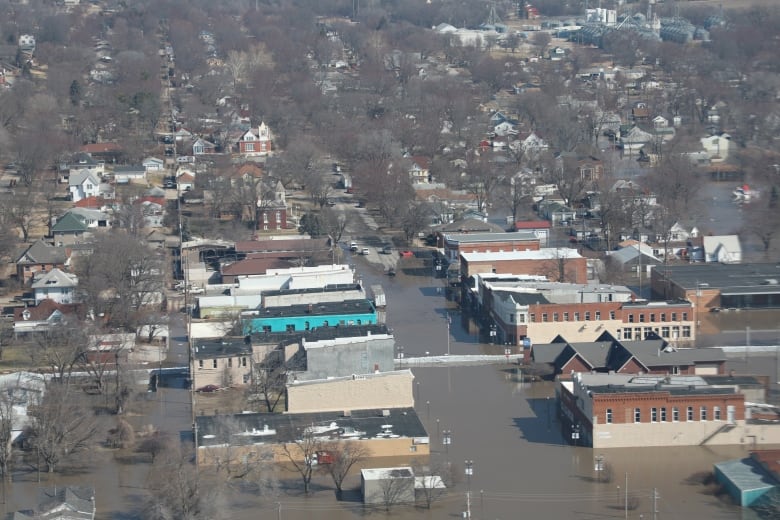 He says he’s willing to debate whether carbon taxes or some other strategy would somehow be a better fit. One such example would be Canadian economist Mark Jaccard’s proposed flexible regulations, which Jaccard says may be less economically but more politically efficient.

“But that’s the sort of thing we should be having a debate about and we never seem to get around to that,” said Drummond.

The Ecofiscal Commission’s five-year mandate comes to an end in November, and while the group plans one more report — on the economic costs of climate change — today’s release is the last before the federal election.

While the commission will disappear, a group that includes members of the commission has learned they had won the bidding for $20 million over five years, funding provided in the 2018 federal budget, for a new independent climate and clean growth institute.

Funding for the new institute, which will extend beyond the Ecofiscal mandate into such things as climate adaptation engineering, will be paid out at $4 million a year — at the discretion of whoever wins the next federal election.