EXPRESS INFORMER > Sports > CHRIS SUTTON: What the Glasgow football divide can agree on is our admiration for Walter Smith

CHRIS SUTTON: What the Glasgow football divide can agree on is our admiration for the very warm and chatty Walter Smith… He could inspire a team like few other coaches

By Chris Sutton for the Daily Mail

Glasgow is an incredibly passionate place. It’s a footballing city and we all know there’s a divide there. You’re Celtic or you’re Rangers. But what we can all unite on is our admiration for Walter Smith.

There’s a deep respect for that man and his success, no matter which side you’re supporting.

I was fortunate to meet Walter on a number of occasions. It’s funny how certain people can make an impression on you and he was very warm and a chatty chap.

Rangers legend Walter Smith passed away at the age of 73, it was announced on Tuesday 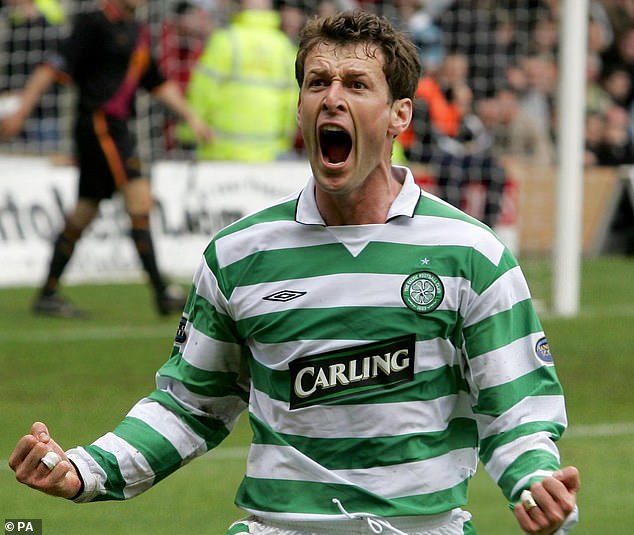 He was modest, too, never wanting to make the conversation all about him and his achievements. That’s probably hard to do, considering how much he achieved at Ibrox.

I’m definitely not the only person of Celtic persuasion who was saddened by Tuesday’s news and that is testament to the way Walter carried himself as Rangers manager.

Read the tributes, like Ally McCoist’s, and you’ll see why this man was so loved. He was a wonderful person, a family man and a magnificent manager. 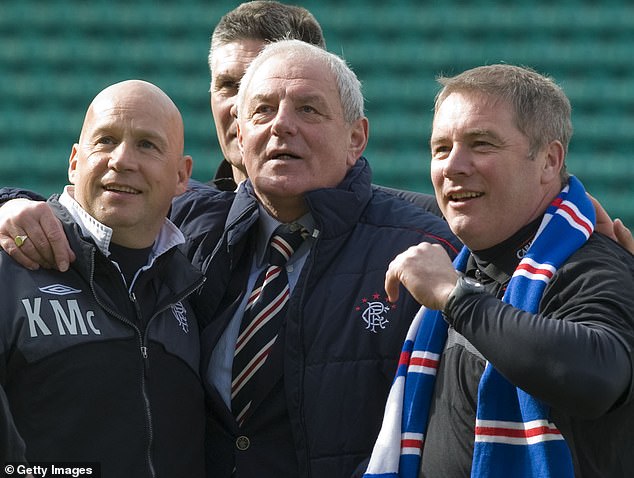 It’s risky to return to a club for a second spell but Walter only enhanced his reputation with Rangers.

The side he led to the 2008 UEFA Cup final showed what he could get out of players. He could inspire a team like few other coaches.

Celtic expressed their sympathies yesterday and I want to send my condolences to all of Walter’s family and friends too. This man with Rangers in his blood will be missed by all.