A confessed spy for Beijing who sensationally went on national TV to expose the extent of China’s overseas espionage activities has been denied the right to stay in Australia.

Liqiang Wang, 32, has lost his appeal for refugee asylum after a tribunal ruled he had committed serious fraud against an Australian citizen.

This leaves the Chinese national open to deportation despite the tribunal saying Mr Wang had ‘well-founded’ fears of what might happen should he return to his homeland.

Mr Wang appeared on Nine’s 60 Minutes in 2019 to out himself as a Chinese operative who had been tasked with undercover work in Hong Kong and Taiwan to further Beijing’s interests.

During his media appearances Mr Wang said he met the head of Chinese spy operations in Australia, who he said worked in the energy sector, and passed a dossier to ASIO detailing his activities and what he knew of Beijing’s spy network.

Despite Mr Wang’s claims he would be killed if was returned to China immigration officials refused to turn his tourist visa into a refugee one because of an alleged fraud committed against Sydney businessman Filip Shu. 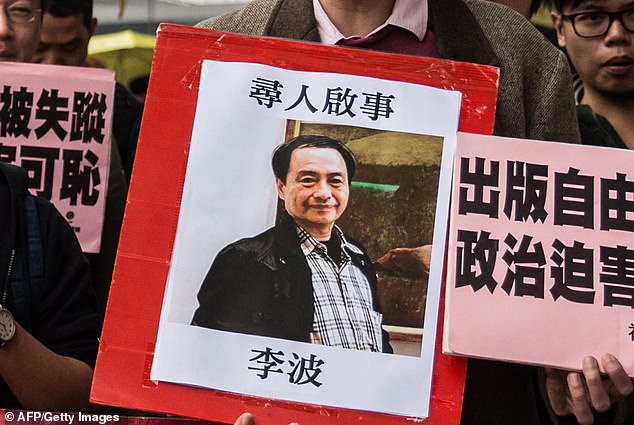 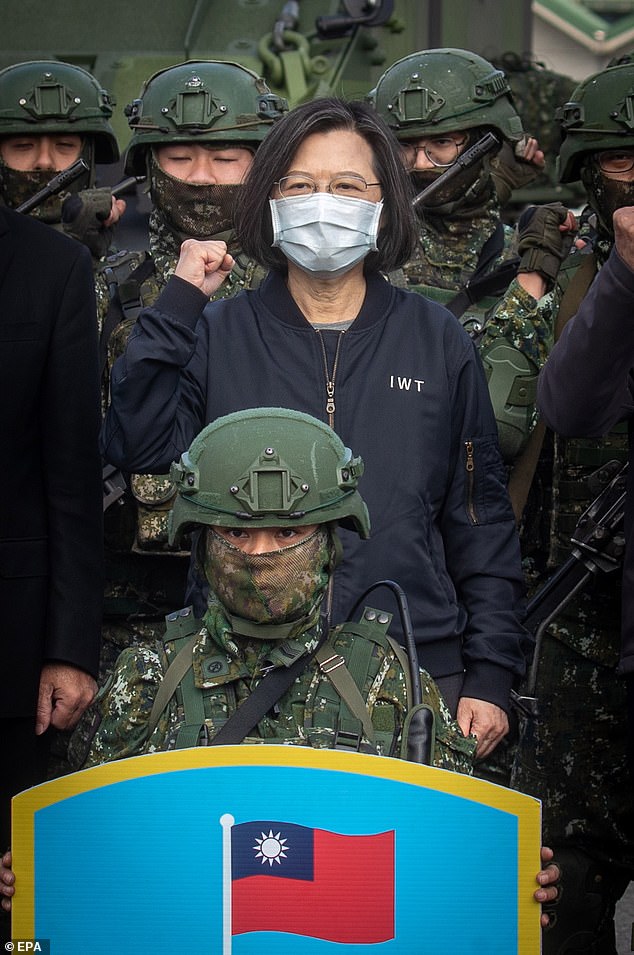 Taiwanese President Tsai Ing-wen was a target of Chinese spies who tried to stop her election, according to Mr Wang

The Australian Appeals Tribunal has upheld that decision, the Daily Telegraph reports.

Mr Wang has been living with his wife Mia, who is studying in Australia, and the couple’s young son in Sydney.

The Daily Telegraph reported there was no sign of the family when they visited the address this week.

Beijing has consistently denied Mr Wang’s claims and says he is wanted on fraud charges in Shanghai, although international law enforcement agency Interpol is yet to issue an arrest order despite China’s requests.

Mr Wang said that as a Chinese undercover operative he had been involved with the kidnapping Hong Kong bookseller Lee Bo in 2015 for selling works that displeased the Chinese Communist Party. 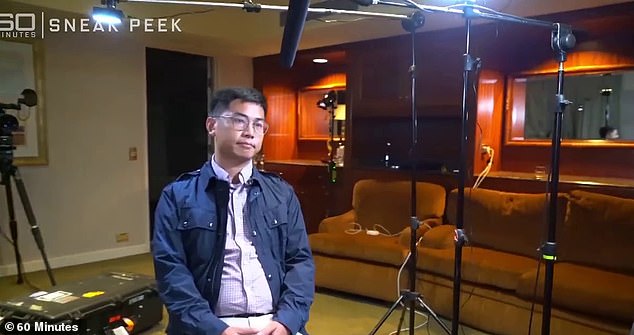 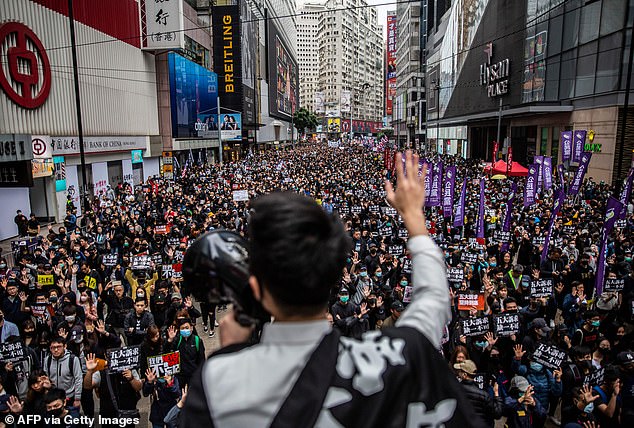 While Mr Bo has appeared on mainland Chinese TV to say he went there of his own free will other booksellers who were targeted and kidnapped at the time assert that is not the case.

Mr Wang said his other activities in Hong Kong included infiltrating universities, stealing military ­intelligence and weapons while undermining the strong democracy movement of the time.

In Taiwan Mr Wang said he carried out Beijing’s orders of manipulating election ­results and embezzling public assets to undermine the anti-China presidency of Tsai Ing-wen.

Mr Want also alleged China has attempted to get an agent elected to Australian parliament, who he identified as  32-year-old Bo “Nick” Zhao.

Weeks later Zhao was found dead in a hotel room after allegedly telling ASIO he had been approached to run for parliament and offered financing by a Chinese government operative.