The number of children dying from cancer in Britain has almost halved in the past 33 years.

Since the late Eighties, the mortality rate has plunged thanks to world-leading research and trials in the UK.

But data from Cancer Research UK (CRUK) shows this figure has plummeted to 21 cancer deaths per million children.

Figures show 253 children died from cancer between 2017 and 2019 – however, if mortality rates had not fallen from their peak in the Seventies, this figure would have been closer to 800, separate analysis reveals.

It means around 17,000 children’s cancer deaths have been avoided since the Seventies.

Some of the best improvements have been to the treatment of children’s leukaemia, with a 60 per cent fall in deaths over three decades.

Those dying from brain and spinal tumours are also down by around a third.

Experts say the progress is, in part, due to the UK holding some of the world’s most successful clinical trials.

Scientists in Britain were pivotal in finding the most effective combination of chemotherapy drugs to treat Hodgkin lymphoma, meaning that today more than nine in ten survive. 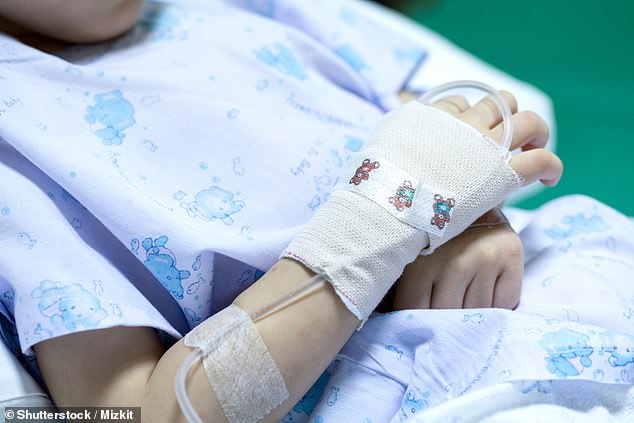 Experts say the progress is, in part, due to the UK holding some of the world’s most successful clinical trials

Meanwhile, hundreds more with acute lymphoblastic leukaemia can expect to live thanks to a CRUK trial nearly 15 years ago.

Dr Laura Danielson, CRUK children’s and young people’s research lead, hailed the news, but added: ‘Further work needs to be done to develop more effective treatments with fewer side-effects, particularly for some cancers, such as bone, where progress is lagging.’

The release of the data coincides with Childhood Cancer Awareness Month, when CRUK encourages people to donate towards vital research. CRUK boss Michelle Mitchell said: ‘We are seeing more children surviving their cancer and growing up into extraordinary adults.’

After months of treatment it seemed to go away, but two years later she relapsed.

The 19-year-old, from East Kilbride, South Lanarkshire, was put on a CRUK-funded trial for mitoxantrone, a new treatment. The results were so striking that everyone taking part was put on the drug as soon as possible. 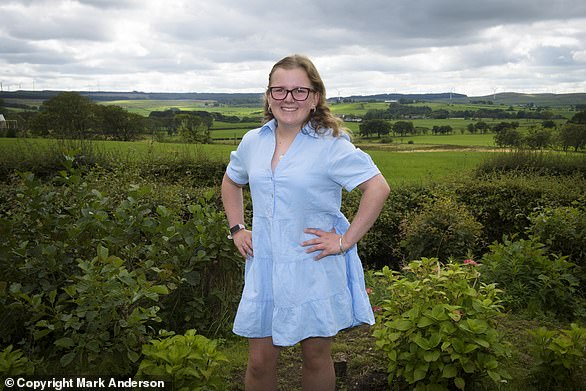 Katie, who is studying child health nursing, said: ‘By doing this I really want to say thank you for the help I had.’

Professor Vaskar Saha, who led the trial, said: ‘If I had cancer as a child I wouldn’t be alive today. Now it’s completely different.’