Chelsea boss Thomas Tuchel has been named as the Premier League’s Manager of the Month for October after four wins from four as Blues boss.

The German has kept the west Londoners at the top of the table with victories over Southampton, Norwich, Brentford and Newcastle, with Chelsea conceding just one goal against the Saints at the start of the month.

Tuchel beat compatriot Jurgen Klopp of Liverpool and Crystal Palace’s Patrick Vieira to the prize, who both also managed to stay unbeaten during October, while West Ham’s David Moyes was also in the running. 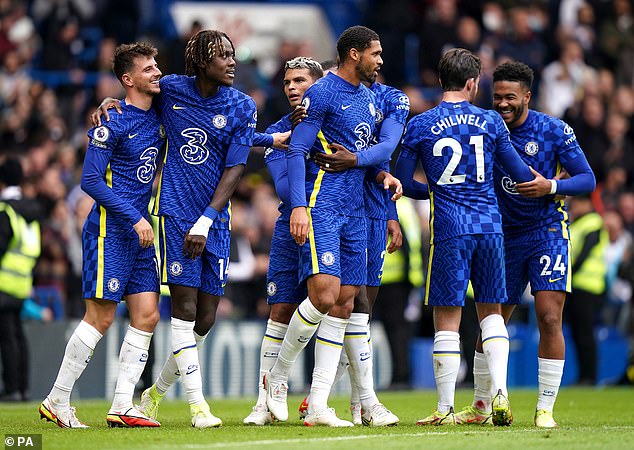 Chelsea’s fine October league form included a 7-0 thrashing of Norwich at Stamford Bridge, but that goal tally ended up being only half of the Blues’ strikes last month.

The west Londoners netted 14 goals in the Premier League during October, to take their overall tally to 26 goals in ten matches.

However Tuchel’s Chelsea stalled in their next match with a 1-1 draw at home to Burnley at the start of November, but their lead at the top of the table still remains at three points.

It is just the second time that Tuchel has managed to win the Premier League Manager of the Month prize, with the German – who arrived at Chelsea in January – claiming the same award in March of this year.