Chelsea’s move to reinforce their defensive options might not stop at the impending arrival of Kalidou Koulibaly – with Thomas Tuchel also considering a move for Paris Saint-Germain’s Presnel Kimpembe.

According to The Telegraph, Tuchel is keen on signing the PSG man after working alongside him during his two-year stint coaching in the French capital.

The 26-year-old Kimpembe, a centre-back, has played 28 times for France and is a five-time Ligue 1 winner with PSG. 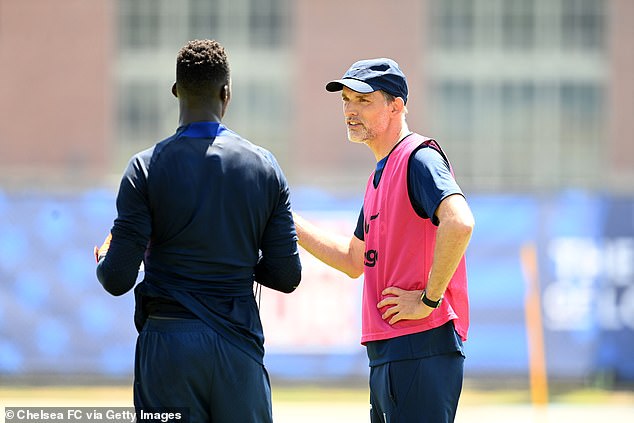 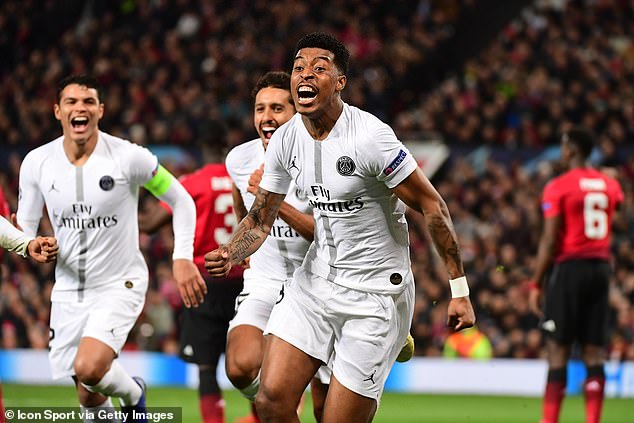 Chelsea lost Antonio Rudiger and Andreas Christensen on free transfers earlier in the summer window, to Real Madrid and Barcelona respectively, while there are also question marks over the futures of Marcos Alonso and captain Cesar Azpilicueta.

Matthijs De Ligt at Juventus has also been linked with a move to Stamford Bridge but Bayern Munich are now leading the chase for the Holland international.

Chelsea are still expected to complete a swoop for 31-year-old Koulibaly from Serie A side Napoli in a £34m move.

The anticipated move has been welcomed by Chelsea goalkeeper Edouard Mendy, who plays alongside Koulibaly at international level with Senegal. 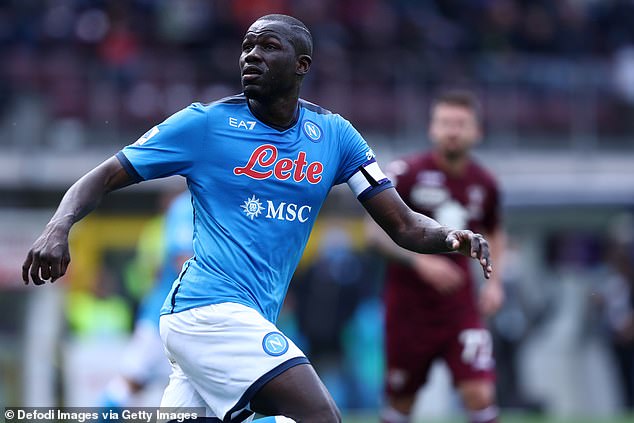 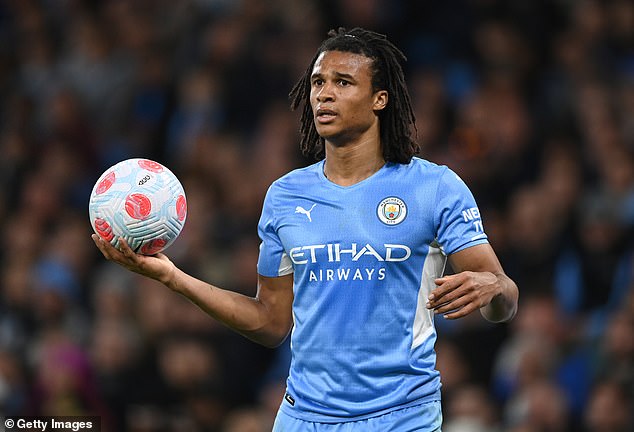 And Nathan Ake is also set to make a return to Stamford Bridge in a £40m transfer from Premier League champions Manchester City.

Raheem Sterling is also expected to join Chelsea and bolster the attacking ranks under Tuchel in a £55m deal from City.

Chelsea have a training camp in Los Angeles at present and face Club America in Nevada on Sunday as part of their pre-season schedule.