Chelsea are weighing up a move for Aston Villa winger Leon Bailey.

The Stamford Bridge club are anticipating interest in USA international Christian Pulisic and are looking at alternatives such as 25-year-old Bailey.

The Jamaica international is close friends with Raheem Sterling and Chelsea would hope the two can strike up a similar rapport on the pitch. Bailey has been on Chelsea’s radar for some time after impressing scouts during his time with Genk and Bayer Leverkusen.

Leon Bailey, 25, is being monitored by Chelsea as a replacement for Christian Pulisic, 24

However, it was Villa who paid out £25million to sign him from the Bundesliga in August 2021. He has gone on to make 34 appearances and scored five goals with four coming this season. 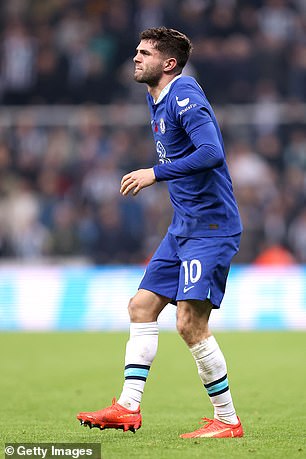 Chelsea are keen to inject more pace into their frontline and have already lined up a January move for France striker Christopher Nkunku from Red Bull Leipzig, but Bailey is also under consideration, especially if offers arrive for Pulisic who is keen to gain more regular game time.

The American has made it clear to the Blues that he wants more minutes on the pitch, but has been wayward in his attempts to show Graham Potter why he deserves that.

So far Pulisic has only managed a single goal and two assists in 18 appearances in all competitions before the mid-season break for the World Cup – where he is set to represent the USA in Group B.

Wealthy Villa do not need to sell Bailey but will back new boss Unai Emery in the transfer market and have been assessing the likes of highly-rated Villarreal winger Nicolas Jackson, 21, who is out of contract next summer.

Under his former boss at the Spanish side, Jackson managed three goals and three assists in 27 appearances, becoming one of his most prominent players this season before his Villa Park departure. 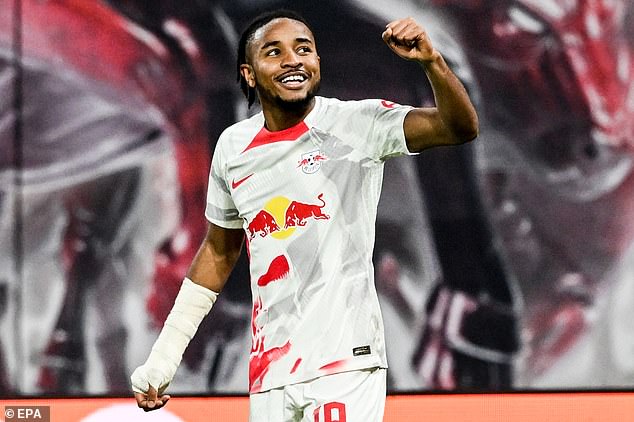 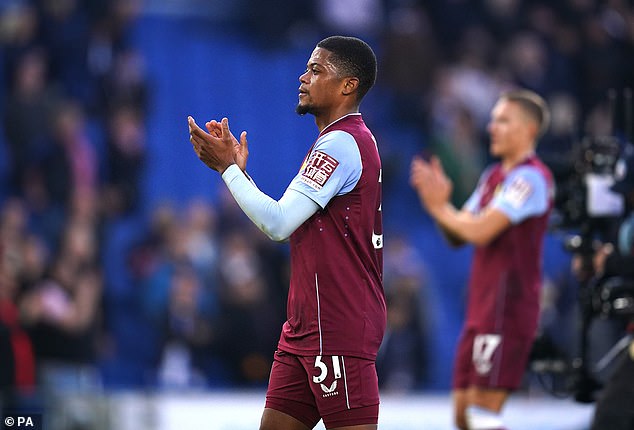 The Jamaican winger has scored five goals for Aston Villa, with four of those coming this term