Celebrity chef Helen Goh has opened up on tennis stars’ go-to meals after working in the restaurant that served players at the Australian Open – and detailed how she created one dish that made a huge impression on Venus Williams.

Goh – who has worked closely with culinary guru Yotam Ottolenghi – had complete freedom to create menus for the players’ on-site eatery when she worked at the grand slam in the late 1990s.

The creations she came up with alongside fellow chef Peter Littlejohn proved a smash hit with the stars, even though they ate far less than the coaches, medical staff and family members who had also travelled down under.

Some of the big names’ preferences have stayed with Goh, who fondly recalled what they preferred to fuel their grand slam campaigns with. 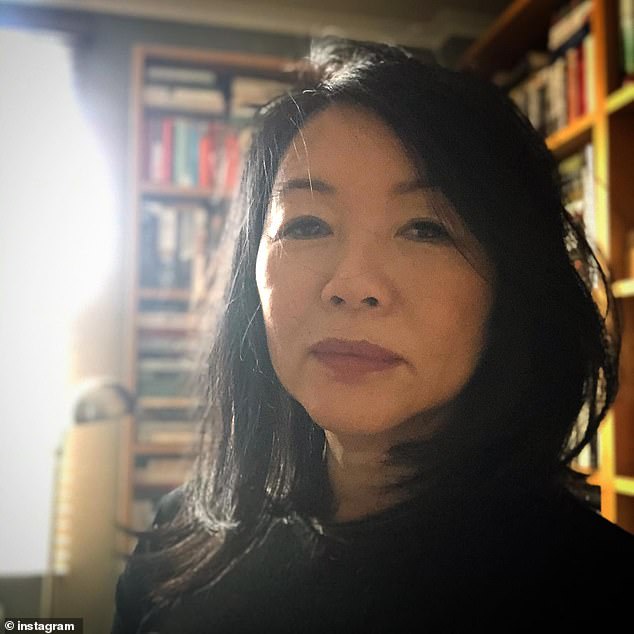 ‘Martina Hingis, I seem to remember, ate sushi and mangoes, Anna Kournikova turkey sandwiches,’ she wrote for the Sydney Morning Herald, adding that Aussie tennis legend Pat Rafter – like many other players – was a big fan of bananas, while Mary Pierce preferred grilled fish with lemon.

Goh remembers ‘a tall American’ – who she believes might have been Jeff Tarango – who ‘came in with packets of powdered food, which we were to mix with half a bottle of Evian water, a bottle of apple juice, a banana, one third of a cup of fruit salad and a cup of crushed ice’.

She reserves special mention for two of the biggest stars the sport has ever seen. 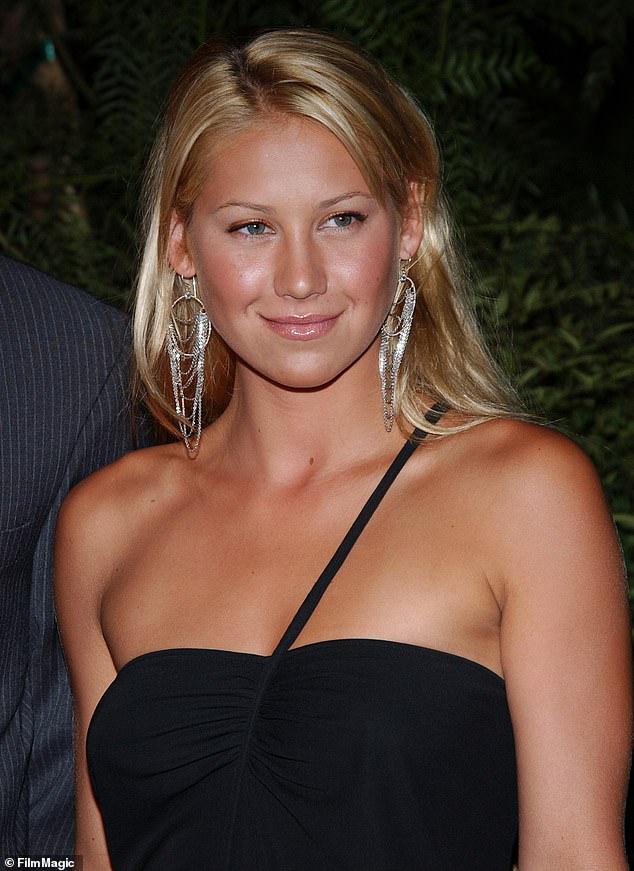 Anna Kournikova was a fan of turkey sandwiches, while French star Mary Pierce preferred a simple meal of grilled fish with lemon 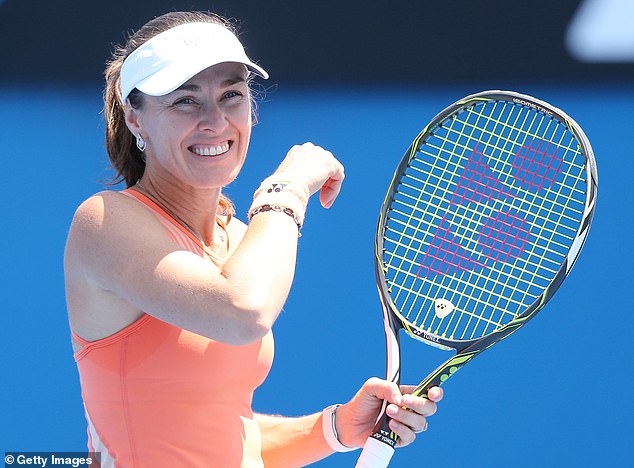 ‘Only the Williams sisters – just starting out on their world-beating careers – stand out in my memory as regulars in the lounge, where they displayed a penchant for my French fries.

‘I remember Venus Williams’s remark: “Your curry made my heart stop.”

‘I still don’t know if that was a good thing because she got knocked out later that day and never returned.’

At least one of the stars fighting for the title at this year’s Open shares some of the same tastes as the champions Goh served.

Nick Kyrgios opened up about his food preferences at last year’s Aussie grand slam, saying his go-to meal before a match, like Hingis’s, is sushi – and he’s a fan of bananas when he needs some quick energy.

Novak Djokovic is famously fastidious about his ultra-strict diet when he’s competing. He cut out gluten and dairy to focus on vegetables, white meat and oils – and almost always eats the same breakfast: two tablespoons of honey with muesli that contains pumpkin or sunflower seeds, almonds and cranberries.