Chef and restaurateur Albert Roux has died at the age of 85.

The founder of the Michelin-starred Le Gavroche and part of the Roux culinary dynasty died on January 4 after a lengthy illness.

A statement from his family said: ‘The Roux family has announced the sad passing of Albert Roux, OBE, KFO, who had been unwell for a while, at the age 85 on 4th January 2021.

‘Albert is credited, along with his late brother Michel Roux, with starting London’s culinary revolution with the opening of Le Gavroche in 1967. The Roux family have requested that their privacy at this time be respected.’

Albert Roux (left) has died today. He is pictured with his son, Michel Roux Jnr (centre), and Michel’s daughter, Emily, at a restaurant opening in Scotland in 2016 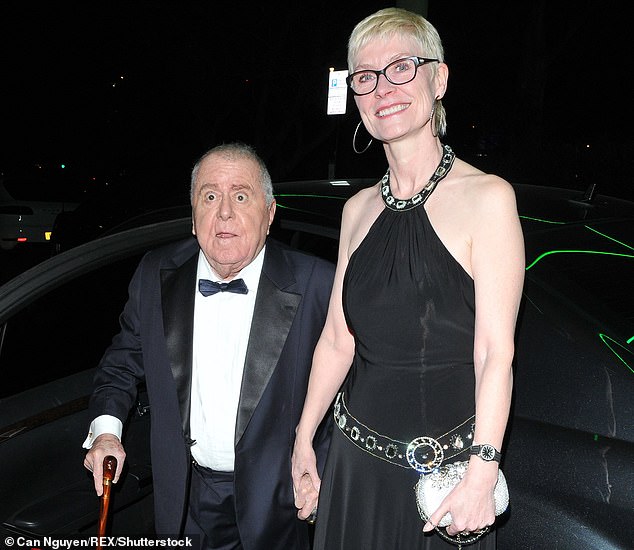 Alongside his brother Michel, Roux founded Le Gavroche in London in 1967, followed by The Waterside Inn in Bray in 1972.

Le Gavroche was the first restaurant in the UK to gain three Michelin stars.

His son, Michel Roux Jr, said: ‘He was a mentor for so many people in the hospitality industry, and a real inspiration to budding chefs, including me.’

Food critic Jay Rayner tweeted: ‘Albert Roux was an extraordinary man, who left a massive mark on the food story of his adopted country.

‘The roll call of chefs who went through the kitchens of Le Gavroche alone, is a significant slab of a part of modern UK restaurant culture. RIP.’ 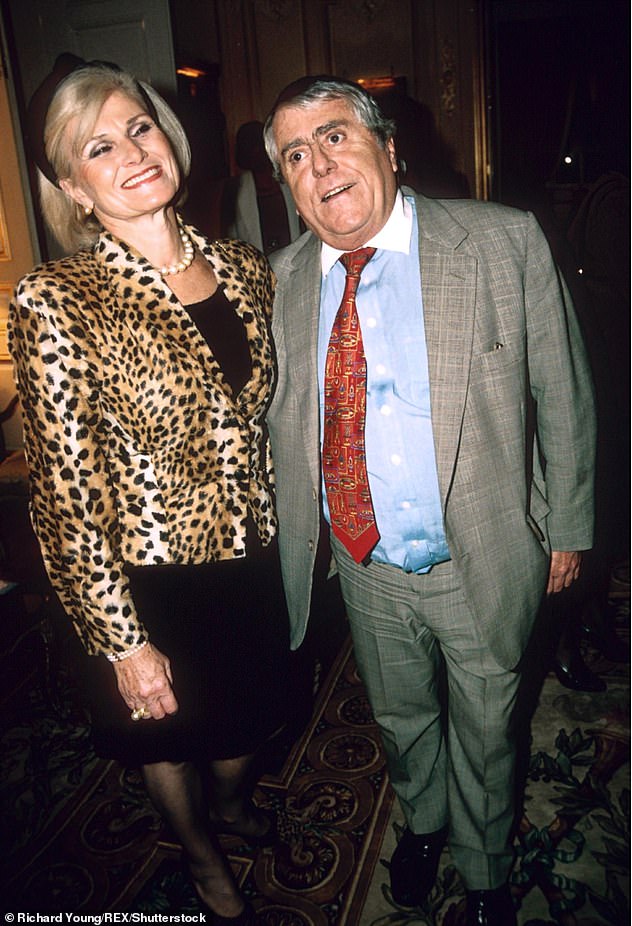 Roux married first wife Monique shortly after he turned 17. He had left school intending to become a priest, but quickly thought the better of it 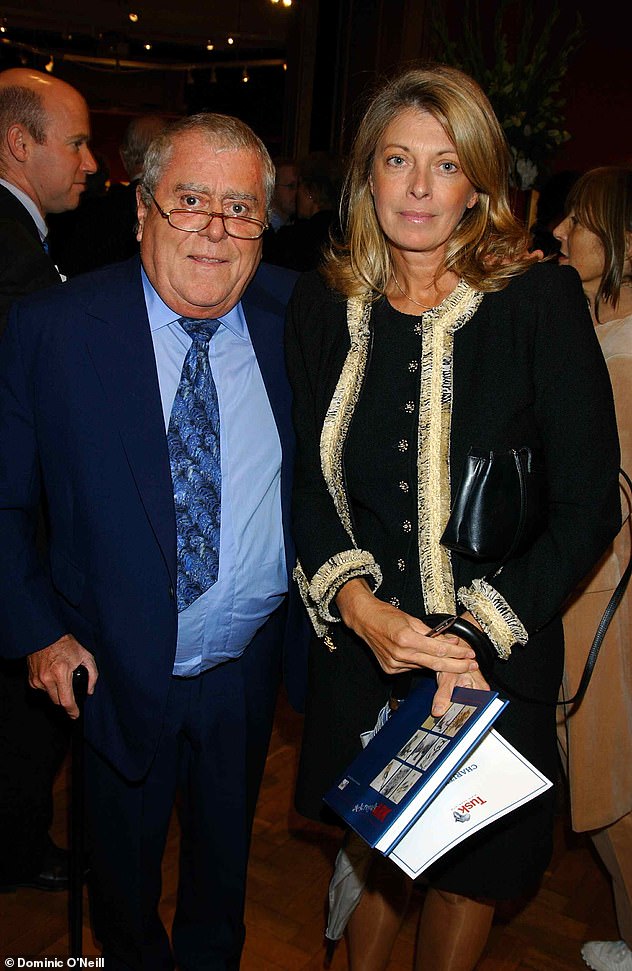 Roux with with his second wife Cheryl Smith (right) at an auction in London on September 20, 2004 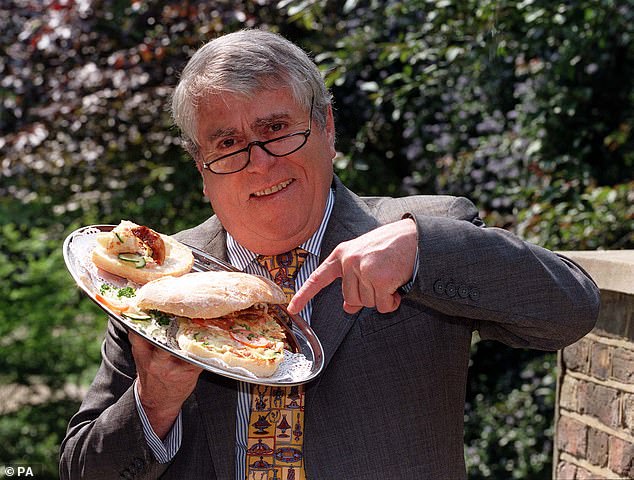 Food critic Jay Rayner paid tribute to Albert Roux (pictured) tweeting: ‘Albert Roux was an extraordinary man, who left a massive mark on the food story of his adopted country’ 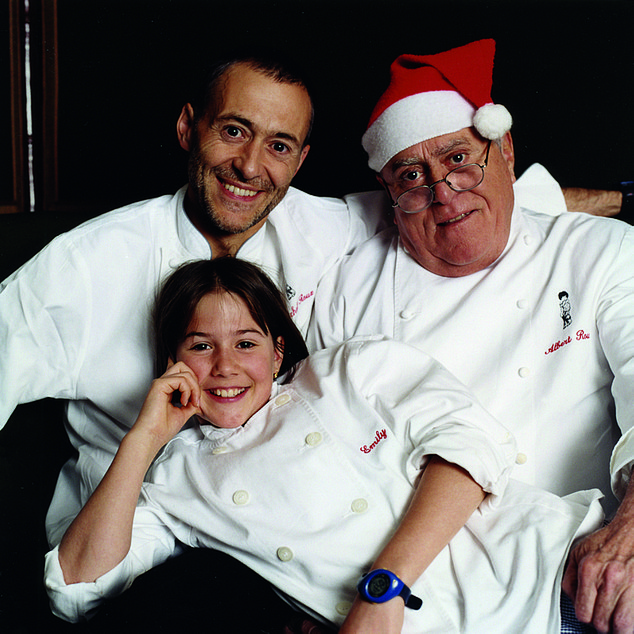 Roux, who was behind London’s legendary Le Gavroche restaurant, had been ill for some time, his family said. He is pictured with his son, Michel Jr and granddaughter, Emily 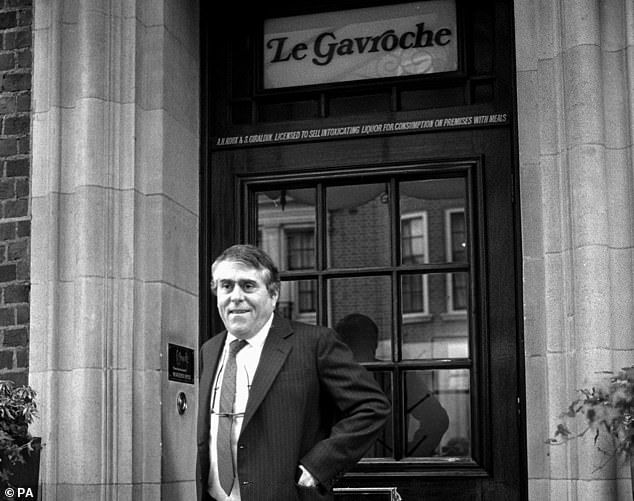 Roux outside his Mayfair Restaurant, Le Gavroche in London, which acquired a legendary status

It is the only restaurant in the world outside France to have retained three stars ever since and Roux’s son Alain has been chef patron since 2001.