A cheating vicar has been banned from practising as a priest for life after admitting to a ‘close and inappropriate relationship’ with someone other than his wife.

Mr Baldock is now retired but served as Vicar of St Edward the Confessor Church in Dringhouses, York, from 2000 to 2017.

In addition to the church’s ‘penalty of prohibition’ from practising as a priest, Mr Baldock, who was also chaplain at both York College and St Leonard’s Hospice and was Rural Dean of York, has lost the honorary title of Canon of York.

The news of his behaviour will be a ’cause of real shock and distress at St Edward’s, and for others hurt by his actions too,’ said the Bishop of Selby, the Rt Revd Dr John Thomson.

The Reverend Martin Baldock admitted to a ‘close and inappropriate relationship’ with someone other than his wife, and also to failing to protect a vulnerable adult

‘This is deeply upsetting news for the Parish of Dringhouses, where Mr Baldock was held in respect and affection for 17 years, and where many members of the church and community trusted him with their deepest and sometimes their most sensitive feelings and experiences.

‘The Church of England expects the very highest standards of conduct from its clergy in both their personal and their professional relationships, and in this case those relationships have gone wrong.

‘The individuals most closely involved in this situation, and the people of Dringhouses Parish and at St Edwards are in my prayers, as they and their Vicar, Richard Carew, come to terms with this news while they work and pray to rebuild the community of love and trust that has always been at the heart of this parish.’

The Diocese of York said Mr Baldock, who now lived in retirement in the Midlands, had been subject to proceedings in 2019 under the Church of England’s Clergy Discipline Measure, and admitted two counts of misconduct while in his post in York. 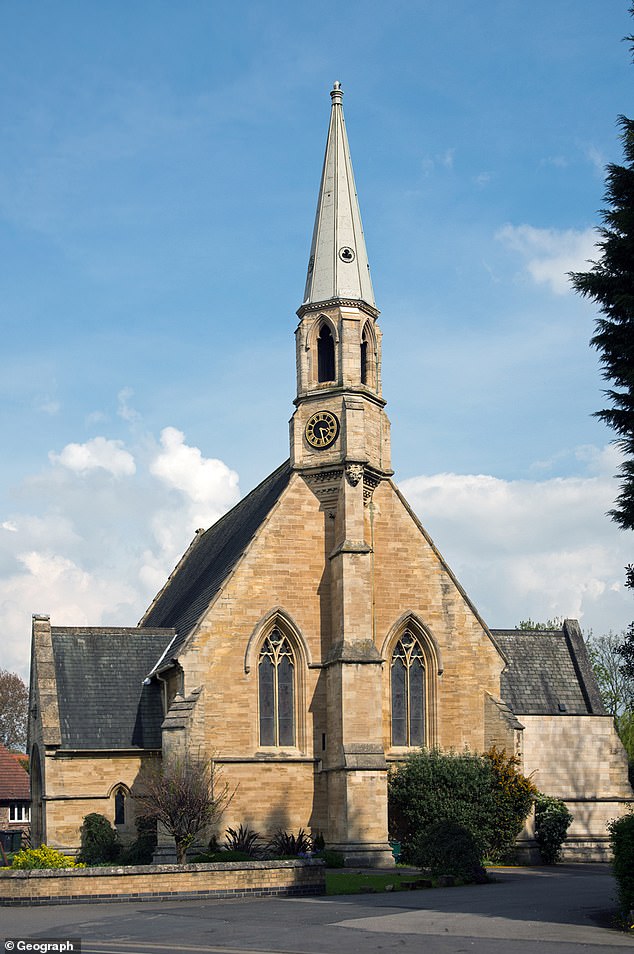 Mr Baldock is now retired but served as Vicar of St Edward the Confessor Church in Dringhouses, York, from 2000 to 2017

The charges are that he was ‘conducting a close and inappropriate relationship with a person not his spouse over a sustained period’ and ‘failing to protect a vulnerable adult through not having due regard to the Church of England’s safeguarding regulations’.

The report read: ‘He accepted the penalty of prohibition from practising as a priest in the Church of England for life, imposed by the Bishop of Southwell & Nottingham, the Rt Revd Paul Williams.

It added that he was conferred with the honorary title of Canon of York in 2017 before the concerns had been raised, and the title had now been withdrawn, and the diocese would be making no further comment to protect the identities of those involved. 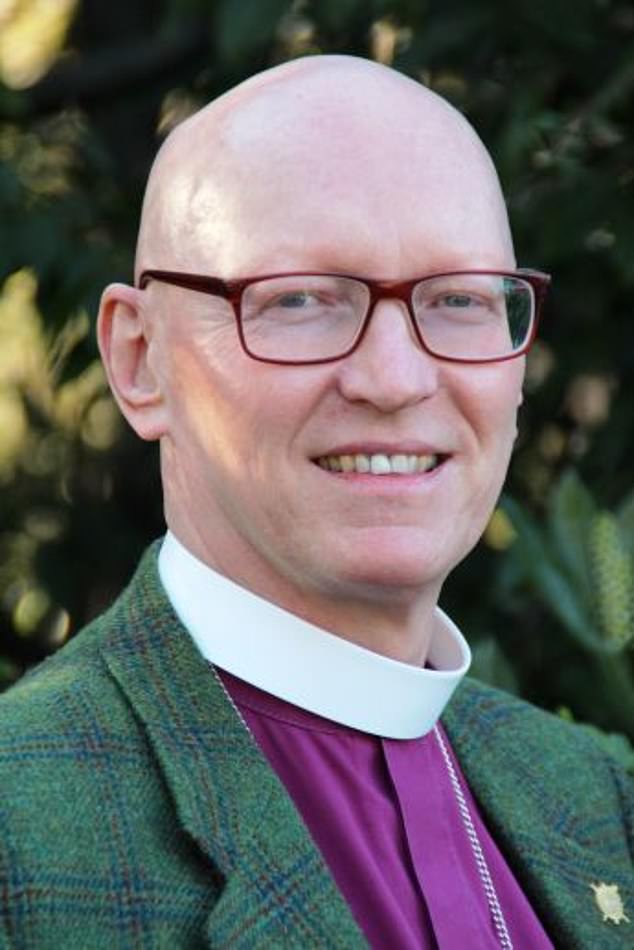 The Bishop of Selby, the Rt Revd Dr John Thomson, said news of Mr Baldock’s behaviour will be a ’cause of real shock and distress at St Edward’s, and for others hurt by his actions too’

When Mr Baldock retired in 2017, aged 65, the local paper, The Press, reported how he had left his church in great shape, with a refurbished church hall serving as a hub for Dringhouses and the congregation increased from 120 to 150.

Mr Baldock, who has been approached for comment, was brought up in Dunstable, Bedfordshire.

The son of a pharmacist, Mr Baldock was a chorister at the Priory Church and went on to study pharmacy at Nottingham Universtiy.

He met his wife Sue at university and the pair moved to Zambia together where Martin worked as an administrator and pharmacist for three years.

According to his profile on the St Edward the Confessor Church website, it was while on a visit to a church in Zambia that Martin felt was ‘the first place he ever heard of a Jesus who was part of everyday life’.

He returned to Nottingham University to study theology and was ordained in 1985 at Wells Cathedral, starting his career in the church at a Nailsea near Bristol.

He also worked as the vicar of Brampton for 11 years, before becoming the vicar of St Edward’s in 2000, where he was appointed Rural Dean of York, a post he held from 2004 to 2012.

His ministry was successful enough to garner an honorary Canon of York Minster position in 2017, before he retired after 17 years at the parish.

He retired to Newham with his wife Sue.