The woman who launched a manhunt for her boyfriend’s whereabouts only to learn he is living in Norwich with his wife and children branded him a ‘cheating b******’ and told MailOnline her situation is ‘unfortunate’.

Rachel Waters, 26, posted a desperate appeal for her missing beau on a Norfolk community Facebook page only to be told Paul McGee, 40, would not be returning.

Ms Waters told MailOnline her situation is ‘unfortunate’ – but gave the impression she’s ready to move on. 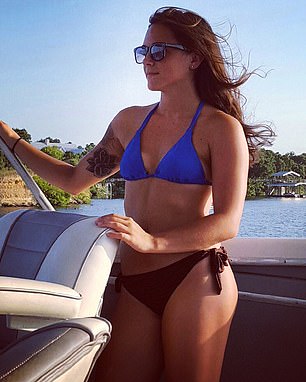 Rachel, who is a brand manager in China, told MailOnline her situation was ‘unfortunate’ – but she seems ready to move on

Her dad Chris was quick to comment, writing: ‘So sorry, Rachel, hang in there…’

Paul returned to Brundall, Norwich where he lives with wife Samantha Shirley Overall and their three children.

Rachel works in the south Chinese city as a brand manager.

The couple enjoyed a whirlwind romance during the country’s strict, lengthy Covid lockdowns.

In April Paul returned to Norfolk at the beginning of April to visit family, Rachel claims she was told – and ‘was supposed to be back by now’. 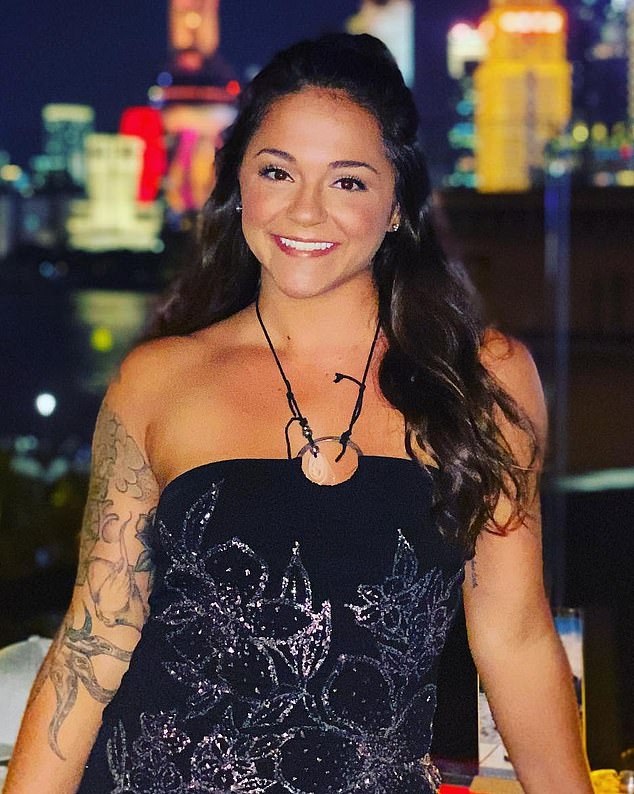 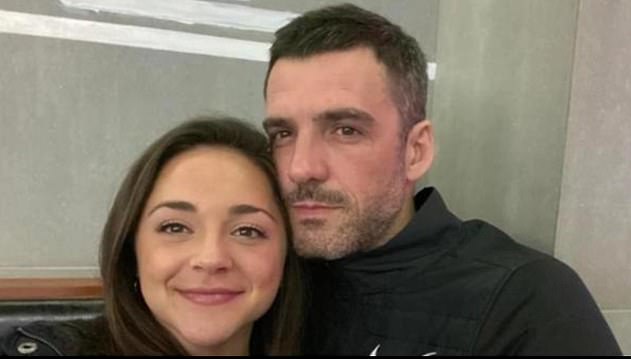 She wrote in the pleading post: ‘I have an unusual ask. My boyfriend, Paul Magee, and I live in Shenzhen, China.

‘He went home (Norwich) at the beginning of April to visit and was supposed to be back in China by now.

‘However, I have not heard from him recently and am worried something might have happened. If anyone knows of anything, please reach out to me.’

A friend of Paul’s brutally commented: ‘He has a Mrs and children’.

As some cruel users laughed at Rachel’s post, some pointed out the harshness of the situation. 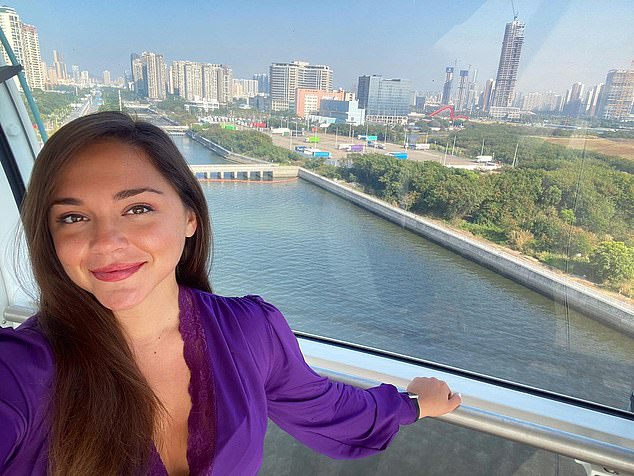 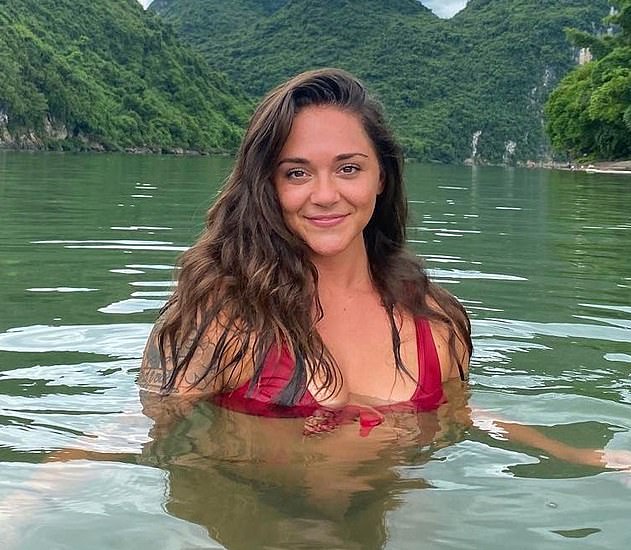 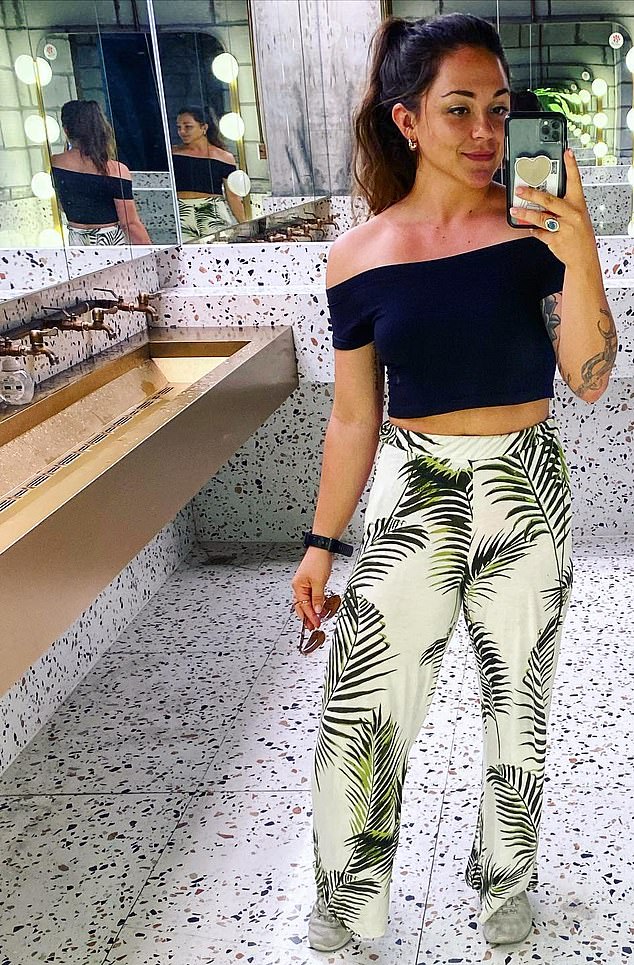 A Norwich-based friend of Paul’s partner, Samantha, wrote: ‘Not really funny is it.

‘He has a Mrs and children and I really feel for her right now!

‘And another girlfriend in China it seems.’

A different friend added: ‘Not funny for her in the slightest.’

Rachel was born in South Carolina, completing a masters in Bournemouth in 2018.

The part-time vlogger, who uploads ‘hilarious dating fails’ on her YouTube channel, then took down the post, seemingly in embarrassment.

A friend of Paul’s said yesterday: ‘Paul and his partner didn’t see each other for two years.

‘He recently returned, and they sort of got back together. They have been separated and got children. They’ve thought, “Let’s give it another go”.’

It was also claimed that the relationships between Rachel and Samantha did not overlap. 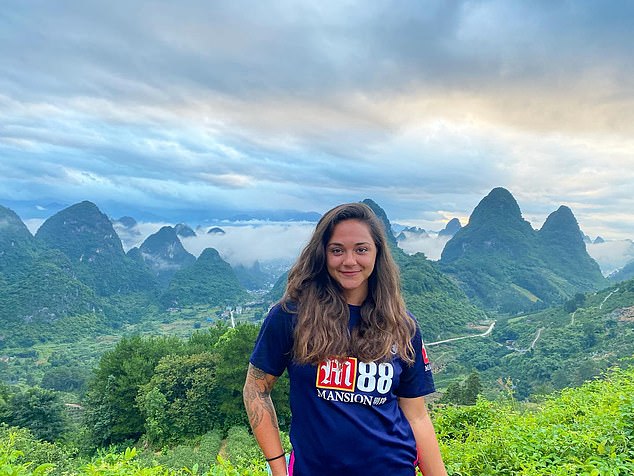 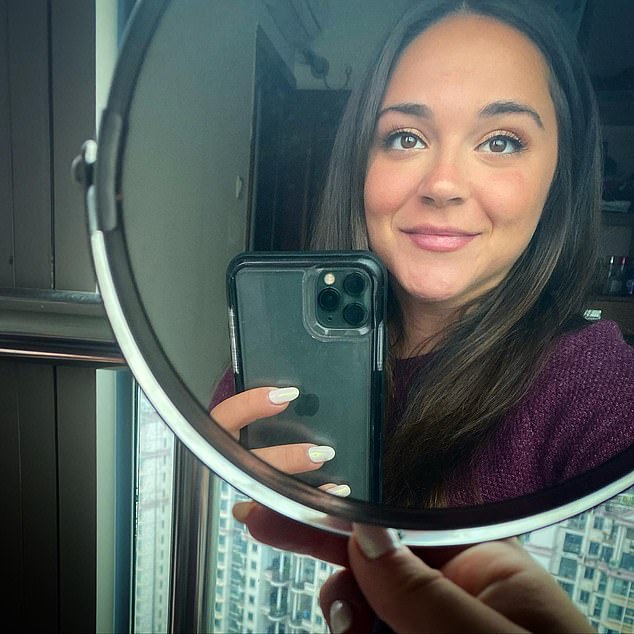