A bomb threat that forced the evacuation of Charing Cross train station today was a ‘targeted hoax’ aimed at drag queens rehearsing next door, it has emerged.

Met Police officers received reports of a suspicious package at Heaven nightclub at around 4pm with sniffer dog units and bomb disposal teams rushing to the scene.

Drag queens The Vivienne, Tia Kofi and Veronica Green – who were practising for a West End show at the venue – were forced to run out into the street while the building was swept for bombs.

Up above dozens of trains were cancelled while surrounding buildings were also evacuated.

Met Police said: ‘Officers are responding to reports of a suspicious package at a commercial property in Villiers Street, WC2.

‘A number of buildings have been evacuated as a precaution and roads in the area are closed.’

An hour later specialist officers said they had found an item at the scene but confirmed it was not suspicious.

However MailOnline has since learned that the bomb threat was in fact a ‘targeted hoax’ believed to have been aimed at the queens who had posted about their rehearsals earlier in the day. 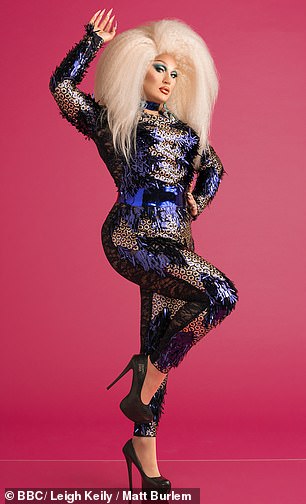 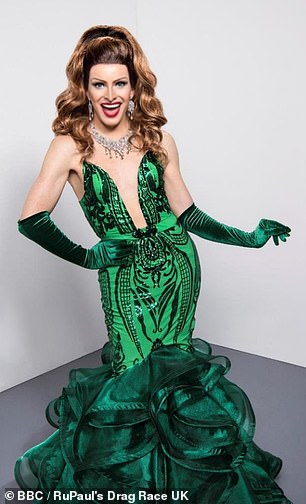 Drag queens The Vivienne (left), Tia Kofi and Veronica Green (right) – who were practising for a West End show at the venue – were forced to run out into the street while the building was swept for bombs

A source said: ‘Police received a call saying someone had planted a bomb at Heaven today during rehearsals.

‘They rushed to the venue and found the front door open and immediately evacuated Vivienne, Tia and Veronica.’

They added the club’s owner Jeremy Joseph as well as drag star Shania Pain and their manger were also moved out onto the street.

They added: ‘The three Drag Race stars were shaken by the incident and headed home as obviously rehearsals could not continue.’ 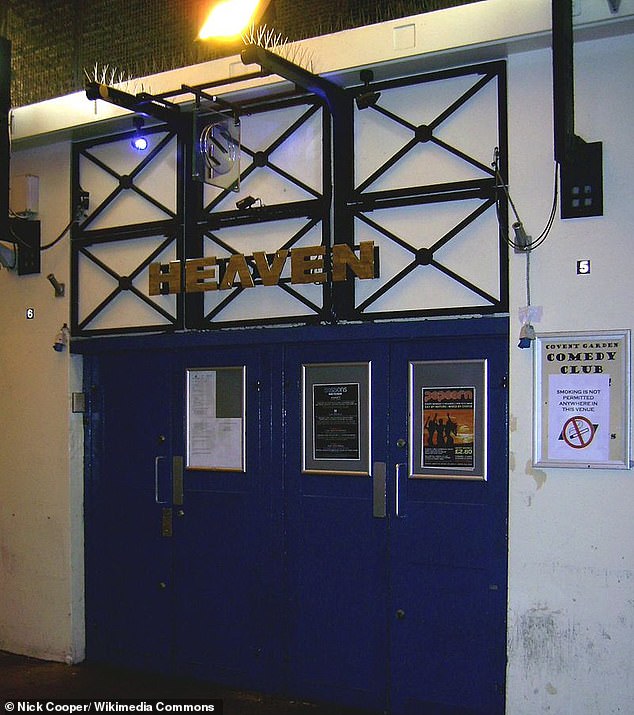 The Vivienne, who won the first series of Ru Paul’s Drag Race UK, has since taken to social media to update fans on the ‘very scary’ incident.

‘Hi everyone, just to let you all know that we are safe after today,’ she said.

‘Basically we were having a rehearsal for our show Drag Queens of Pop and police stormed in an told us that we had to evacuate the venue because there had been a bomb scare.

‘Somebody had phoned the police, possibly after seeing our instagram knowing that we were at the venue.

Southeastern trains had warned passengers to seek alternative routes but have said services are now returning to normal.