The reality series will follow eight agents as they compete for the best deals in the popular tourist town.

Byron Bay, located on the north coast of NSW, was once known for its alternative life style, but is now home to A-listers like Chris Hemsworth.

Channel Nine has announced its own luxury real estate show, Dream Listing Byron Bay, which will premiere on November 16. Pictyred: The cast of real estate experts featured, who will give fans an insider’s view into one of the world’s hottest property market’s

Fans can expect a unique look at one of the world’s hottest property markets in the show.

Buyer’s agent Amanda Gould will co-star in the series with Rez Tal and Dave Eller of Hinterland Property. 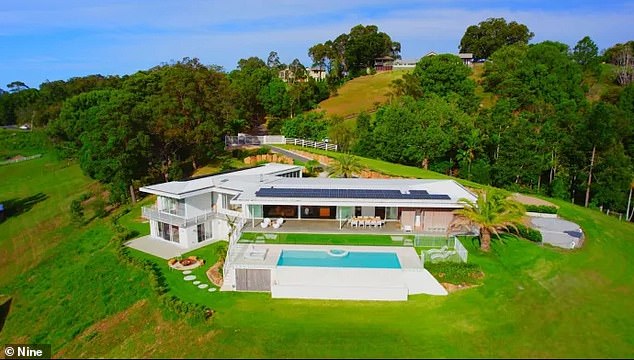 Byron Bay, located on the north coast of NSW was once known for its alternative life style, but is now home to A-listers like Chris Hemsworth Picture: A luxury estate

Byron Bay’s prices have shot up 14.6 per cent in just 12 months, with the average home going for an eye-watering $2.8million, according to TV Blackbox.

The hot prices in the Byron Bay area have been linked to its popularity with A-list celebrities.

The seaside enclave has even been dubbed ‘Hollywood 2.0’ due to the high volume of stars who pick the famed spot as a holiday destination or second home. 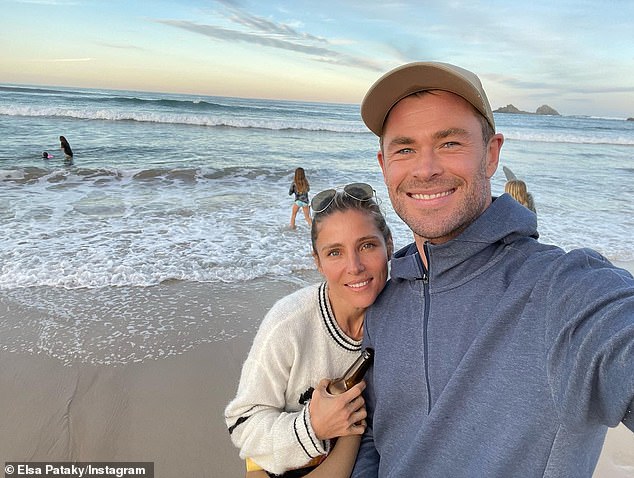 According to the report Byron Bay’s prices have shot up 14.6 per cent in just 12 months with the average home going for an eye-watering $2.8million Pictured: Byron Bay A-list resident’s Chris Hemsworth and wife Elsa Pataky

But the likes of Chris Hemsworth, Zac Efron, Natalie Portman and Mark Wahlberg frequenting the area has caused house prices and holiday rentals to soar, Domain reported in January 2021.

The real estate website claims that nearby towns like Lennox Head, Suffolk Park, Pottsville and Brunswick Heads have seen an increase in tourism as Byron Bay becomes increasingly pricey.

But even those more humble towns are now seeing price increases, the site reports, with prices in Lennox Head going up 44.7 percent.

Dream listing Byron Bay will premiere on november 16, at 8;40pm on channel Nine and 9Now. 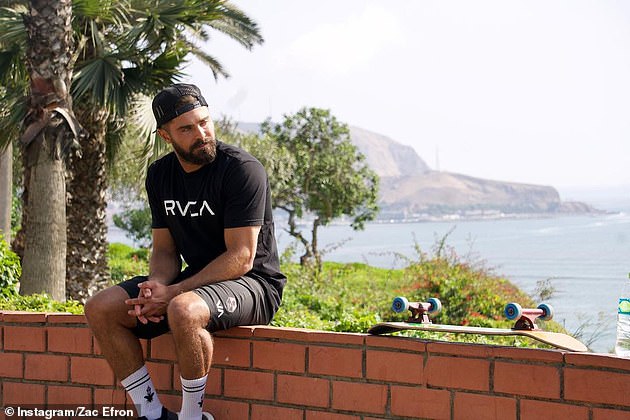