The former West Ham striker followed his four-goal salvo against Sporting by netting the second goal on Tuesday night.

The previous best of four goals had been achieved by Marco van Basten, Diego Simeone, Didier Drogba and Erling Haaland.

Ajax have a full haul of six points from their two games in the group following an opening day 5-1 win at Portuguese side Sporting, while struggling Besiktas have lost both their games.

They were the first to threaten though as striker Michy Batshuayi saw his shot across goal hit the post but it was a rare attack from the visitors, who were penned in their half for much of the game.

Their resistance was broken on 17 minutes when Steven Berghuis provided a calm finish from the edge of the six-yard box after Ajax captain Dusan Tadic had danced past three defenders and teed up the former Feyenoord midfielder. 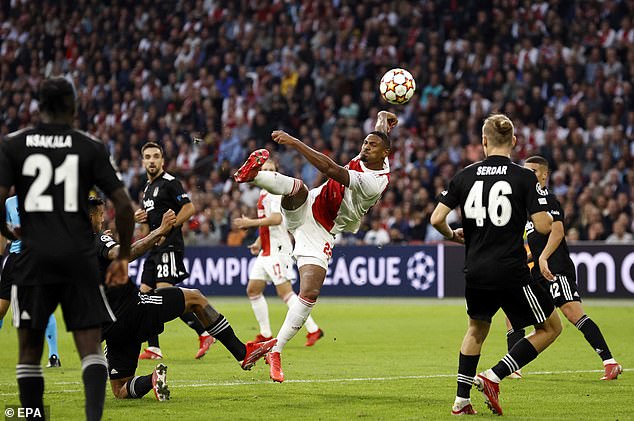 Ajax looked likely to score with every attack and the second goal arrived just before halftime as Haller got his reward for a strong performance when he bundled the ball into the net at the near post from Berghuis’s cross.

Shakhtar Donetsk and Inter Milan battled to a drab 0-0 draw on in their Champions League Group D match on Tuesday and the outcome did neither side any favours as it left both on one point from the opening two games.

Shakhtar, who were cheered on by Ukraine’s newly-crowned world heavyweight boxing champion Oleksandr Usyk, had more possession but Inter missed the best chances with Edin Dzeko and Lautaro Martinez guilty of poor finishing.

Shakhtar came close in the fifth minute through Manor Solomon before Nicolo Barella rattled the crossbar from 25 metres for Inter and Dzeko then blazed a sitter over the bar from close range with the goal at his mercy. 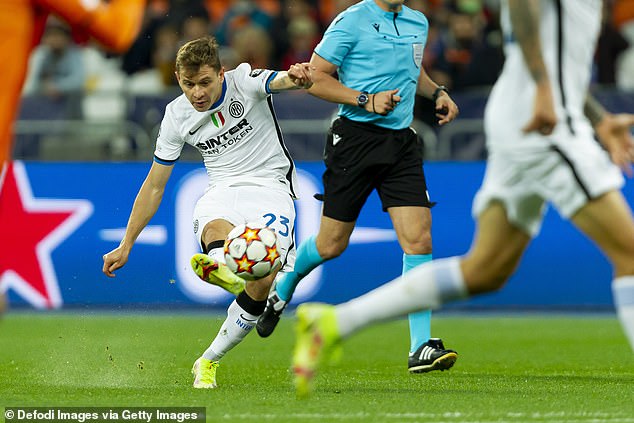 Martinez, who shot inches wide after a mazy run in the first half, spurned another opportunity after the break as he skied his shot following a poor clearance by Shakhtar goalkeeper Andriy Pyatov.

The 37-year-old Pyatov denied Inter a late winner in the 87th minute with a pair of superb saves as he tipped a Joaquin Correa shot around the post and then clawed out a Stefan de Vrij header from the resulting corner.

Real Madrid are at home to the group’s surprise package Sheriff Tiraspol in the group’s late fixture with both teams looking to build on their good starts.

Real were 1-0 winners at Inter in their opening match while Sheriff, who became the first Moldovan team to reach the group stage, beat visiting Shakhtar 2-0.