Celtic legend Charlie Nicholas claims former club are in ‘MELTDOWN’ after falling to sixth in Scottish Premiership, adding that Ange Postecoglou is ‘on the edge’ and Hoops face ‘biggest week in 10 years’

Charlie Nicholas believes ex-club Celtic are currently in ‘meltdown’ after plummeting to sixth in the Scottish Premiership following a poor start to the season.

The Hoops are six points behind leaders and arch rivals Rangers following a disappointing 1-1 draw against Dundee United and they have only won once in their last four league outings.

Despite only taking charge in June, pressure is already growing on manager Ange Postecoglou and former Soccer Saturday pundit Nicholas believes the Greek-Australian is already facing a big week, ahead of playing Bayer Leverkusen in the Europa League and then Aberdeen next Sunday. 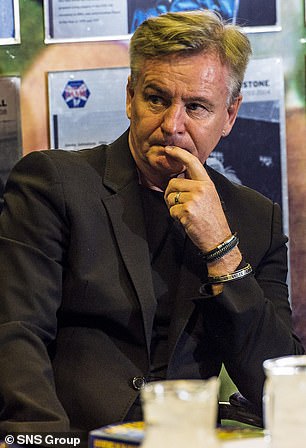 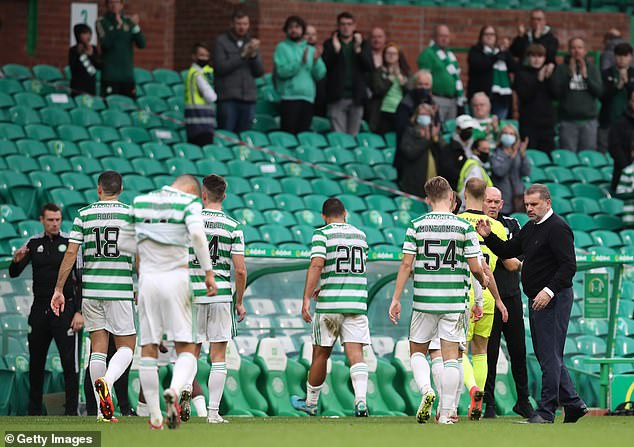 ‘Celtic are in meltdown just now. I know Ange is going to fight and scrap against anything but he is standing there without even his own No. 2 beside him,’ he said in his column for The Express, as reported in the Daily Record.

‘He has no protection or help. The manager is not under pressure over his job. I know it is a results business and his team is not playing well. The responsibility for things on the pitch should lie at the manager’s door.

‘This manager is on the edge. Thursday against Bayer Leverkusen is not going to help him and if they were to lose in Aberdeen then I think a lot of the fans would turn.’

The Hoops lost their first European outing of the season at Real Betis and they host Leverkusen on Thursday before a trip to Pittodrie three days later. 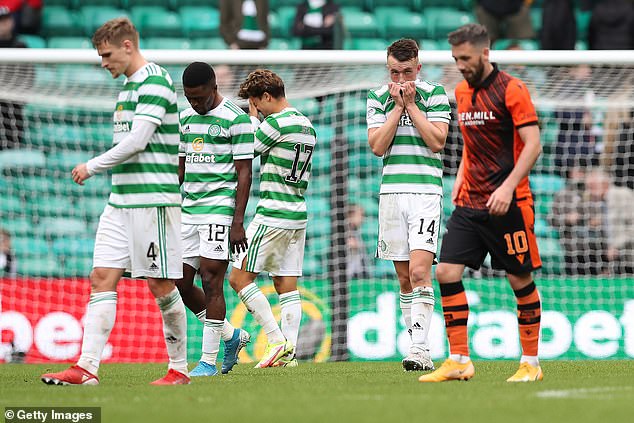 Nicholas even claimed it was as big a week as the club have faced in 10 years, back to Neil Lennon’s first stint.

‘I think it is a gigantic week for Celtic and if they don’t get results Ange won’t be sacked but the pressure will grow on the board,’ Nicholas added.

‘It is the biggest week in probably the last 10 years or even longer.’