Celtic’s frustrations in the league continued on Sunday as they were held at home by fifth-placed Dundee United.

Tom Rogic’s stooping header crashed against the crossbar late on. 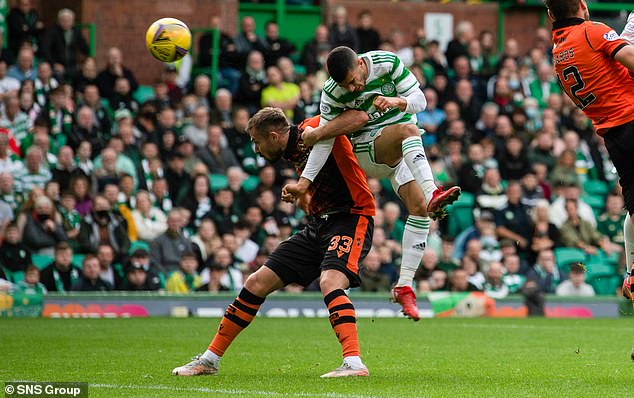 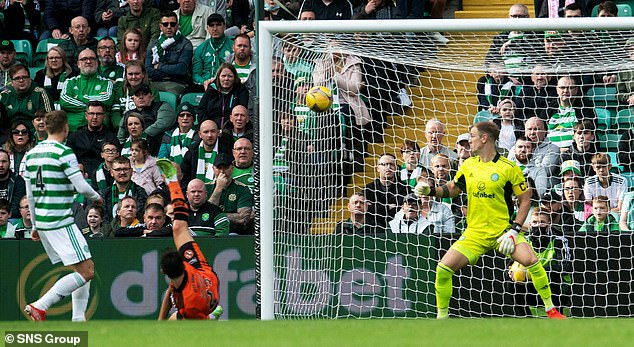