Cave art decoded… cryptic messages from our deep past told Ice Age hunters when pray was mating on paintings over 20,000 years old

By Victoria Allen Science Editor For The Daily Mail

They are cryptic messages from our deep past, when humans were hunter-gatherers.

But the lines and dots which decorate some of our most famous cave paintings have finally been deciphered as the world’s earliest calendar, at over 20,000 years old.

The code for these symbols, found on pictures of animals, was cracked by a London furniture restorer who devoted seven years to the mystery.

Ben Bacon, 68, would scour academic databases on his daily commute; after compiling more than 700 images from the Upper Palaeolithic period, he found evidence that pigment dots and etched lines on animals measured when they mated. 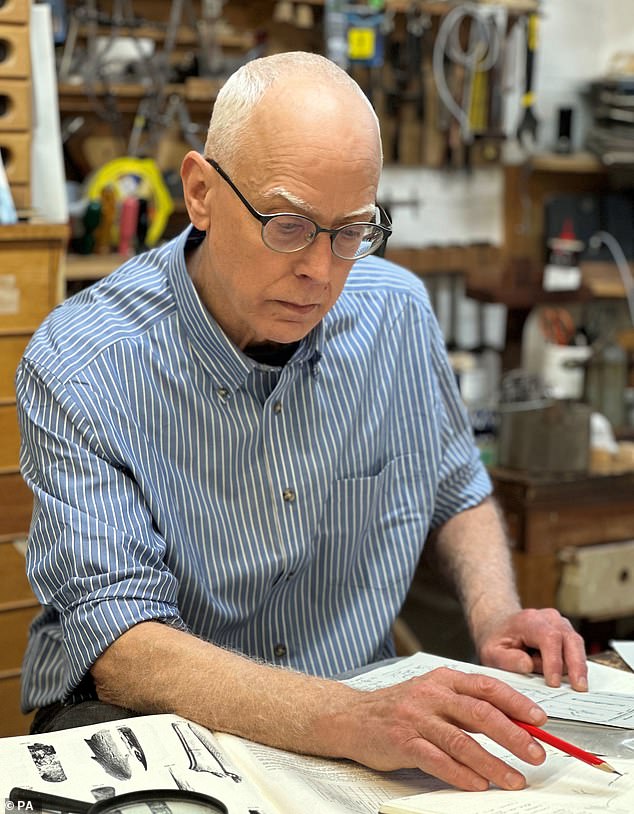 Hunter-gatherers would need a record of when animals mated and gave birth, as this was when they were massed in large numbers and easier to hunt.

Each line or dot stands for a lunar month counted from late spring. Mr Bacon, a father-of-two, worked with a team of academics to publish a paper in the Cambridge Archaeological Journal.

He said: ‘I was up looking at cave paintings in the early hours, with a headache, but I was in a rabbit hole and determined to show these dots and lines were measuring time.

The symbols, which have been identified as an early form of a writing system, predate other similar markings by at least 10,000 years. Three lines placed within an engraved salmon, painted within Pindal cave in Spain around 17,000 years ago, indicates that the fish migrate around three months after lunar spring, around July 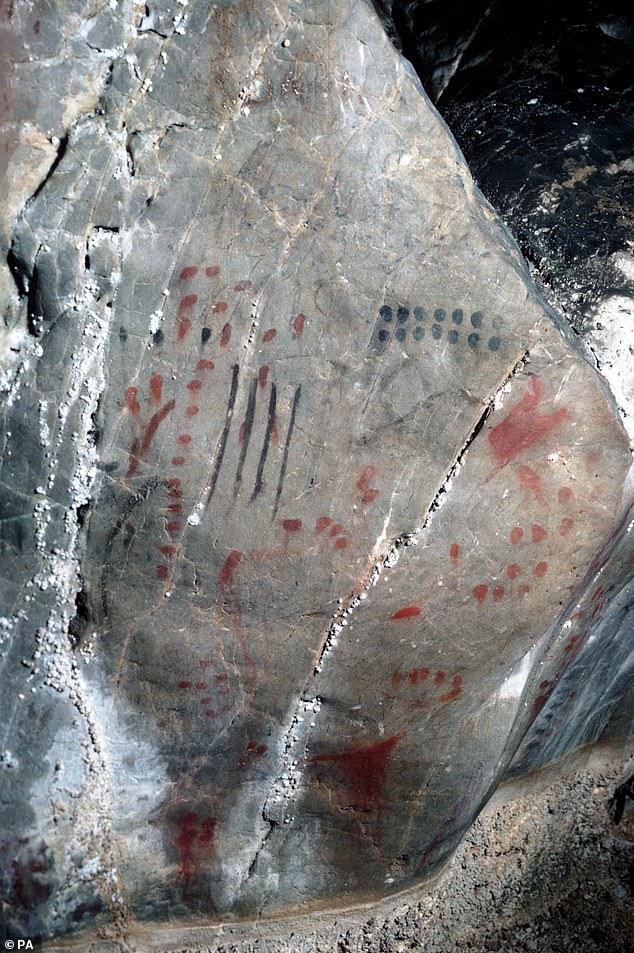 The markings were identified by a 68-year-old researcher, Ben Bacon, as a calendar and an early form of writing system 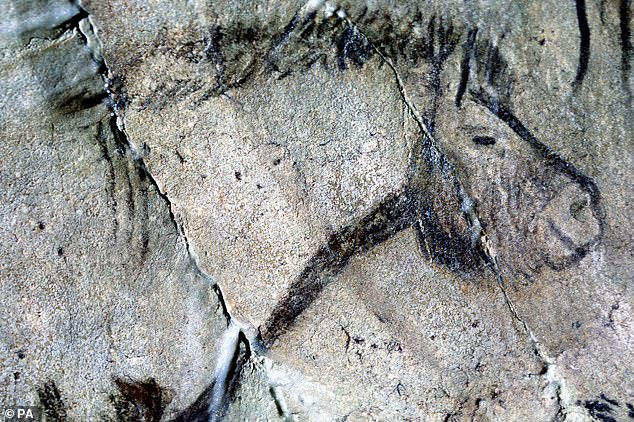 A horse drawn onto the wall of Niaux Cave (Ariege, France) around 15,000 years ago. Ice Age hunter-gatherers used cave paintings to record sophisticated information about the world 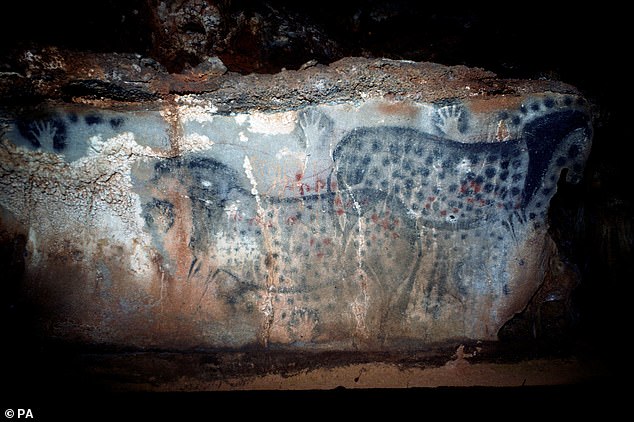 A pair of wild horses on a rock surface in Pech-Merle Cave in France, which were created around 30,000 years ago

‘I wasn’t always in my family’s good books, and I got a firm no when I asked for pictures of cave paintings at Christmas and for birthdays.’

Now identified as a ‘proto-writing’ system, the symbols pre-date others by at least 10,000 years.

Professor Paul Pettitt, from Durham University, said: ‘We get contacted by hundreds of people a year, and often they have not found what they believe they have – but I am really glad I took Ben seriously.’