A cashier was shot dead and an off-duty deputy was wounded after a customer pulled out a gun after an argument about the store’s mask policy.

The shooting took place at the Big Bear grocery store in DeKalb County, Georgia on Monday.

According to the Georgia Bureau of Investigation, Tucker left without making a purchase, but then returned almost immediately with a handgun and allegedly shot the cashier dead.

A cashier was shot dead after an argument with a customer in Georgia. Victor Lee Tucker Jr., 30, of Palmetto, allegedly entered the store and argued with staff about wearing a mask

An off-duty officer, a 30-year veteran of the DeKalb County Police Department who was also in the store at the time, then pulled out his weapon and fired at the suspect who was hit.

The deputy was working part-time in a security job at the store according to 11Alive.

A witness, identified as Alan Williams, said Tucker walked into the store, struck the cashier with a gun, then shot her which is when the deputy and the suspect exchanged gunfire.

The shooter and the officer were both taken to Grady Memorial hospital for treatment.

According to the Georgia Bureau of Investigation which is now assisting with the incident, he was found crawling out the front door of the supermarket.

The off-duty officer was listed in stable condition, but the condition of Tucker is not known.

The cashier was officially pronounced dead at Grady hospital. 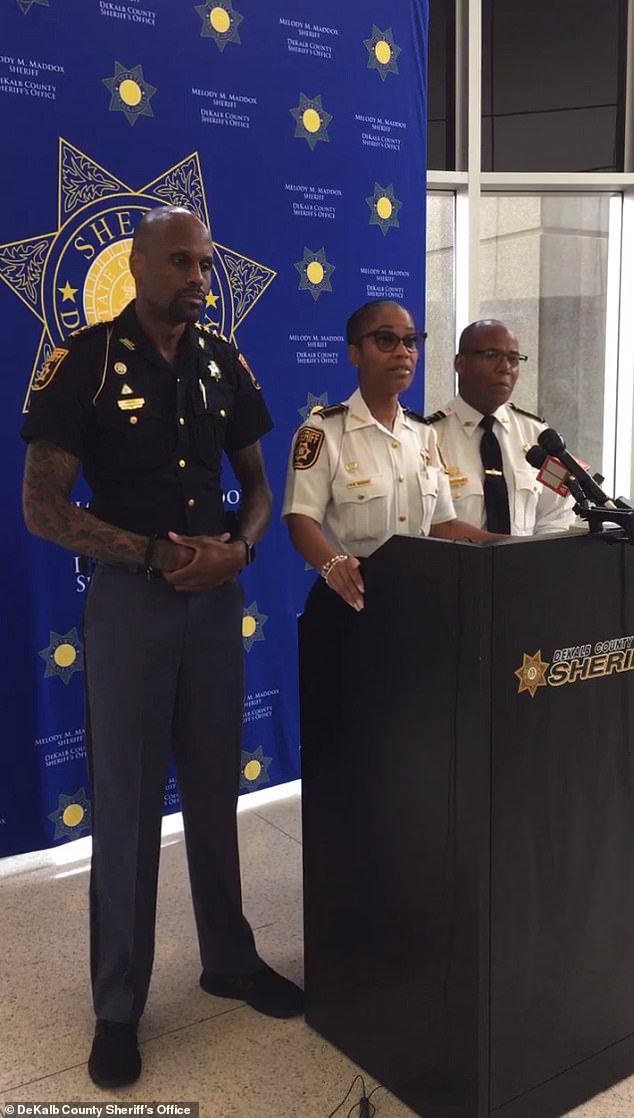 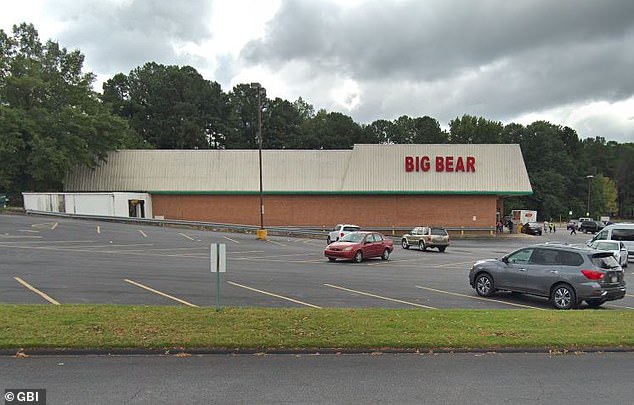