Caroline Flack’s ex-fiance slammed a lack of support for reality TV stars just days before she took her own life.

Andrew Brady, 29, got engaged to Flack, 40, after just six months of dating in 2018, but they split and he left London for a year of travelling.

He spoke of the suicides of Love Island stars Sophie Gradon and Mike Thalassitis at the launch of a podcast in Sydney, Australia on February 5, reports the Daily Telegraph.

His ex-partner took her own life at her north east London home on the afternoon of February 15.

He told the podcast: ‘I’m from the UK so for us reality TV is different. We’ve had three suicides in two years, how do you stop that?

‘You get nothing [no support] in the UK … these people from Love Island got nothing and they need to change it.’

Andrew Brady, 29, got engaged to Flack, 40, after just six months of dating in 2018, but they split and he left London for a year of travelling

Former Love Island contestant Sophie Gradon, 32, and her boyfriend were found dead in 2018.

Mike Thalassitis’s body was discovered near his north London home in 2019. He was 26.

ITV decided to cancel the Love Island highlights show on Saturday as a mark of respect.

They also decided against broadcasting Sunday night’s show, but will return to normal tonight.

A spokesman said in a statement: ‘Many people at ITV knew Caroline well and held her in great affection. All of us are absolutely devastated at this tragic news.

‘After careful consultation between Caroline’s representatives and the Love Island production team and given how close we still are to the news of Caroline’s tragic death we have decided not to broadcast tonight’s Love Island out of respect for Caroline’s family. 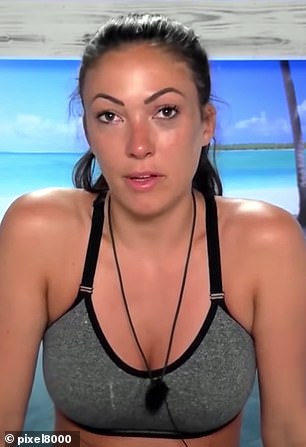 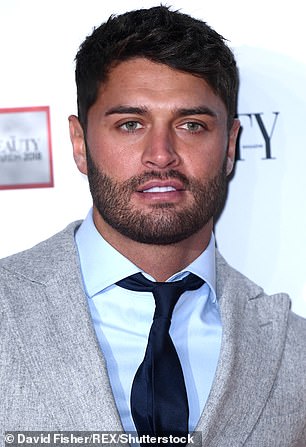 Brady spoke of the suicides of Love Island stars Sophie Gradon (left) and Mike Thalassitis (right) at the launch of a podcast in Sydney, Australia on February 5

‘Love Island will return tomorrow night which will include a tribute to Caroline who will be forever in our hearts.’

Brady also wrote about the mental health of reality TV stars on a blog last year.

He said: ‘I really do believe that more needs to be done to protect reality stars, Mike and Sophie’s lives aren’t worth our entertainment.

‘Production companies – start being honest with your contestants about life during and after the process and provide more aftercare.’

Contestants currently get at least eight therapy sessions after appearing on the hit ITV show.

It was revealed yesterday that the London Ambulance Service was called to Flack’s home the day before she took her own life.

After a clinical assessment they decided not to take her to hospital.

Flack’s team has hit out at the Crown Prosecution Service after it emerged she took her own life hours after finding out they were going to take her to trial over the alleged assault of her boyfriend Lewis Burton, 27. 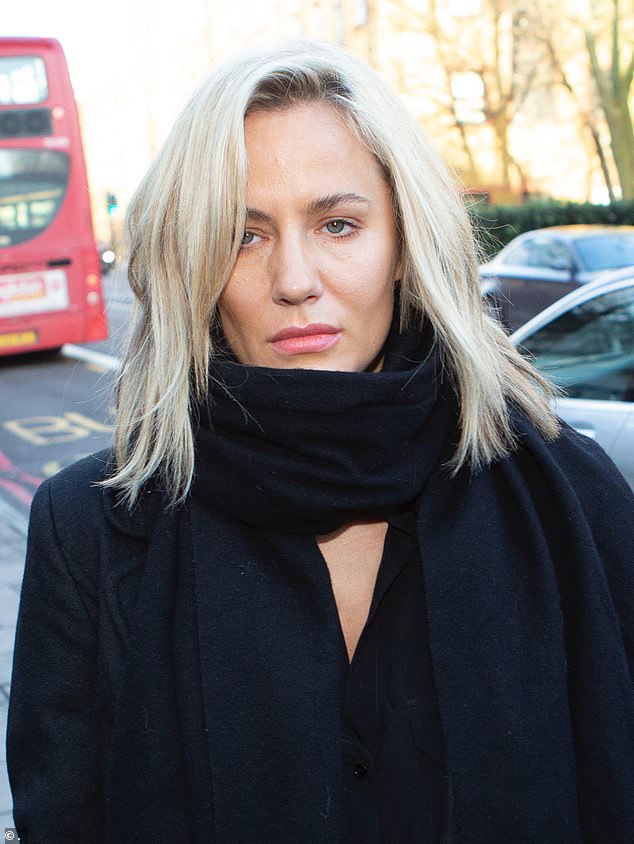 Flack, 40, (pictured outside court in December) took her own life at her north east London home on the afternoon of February 15

She was arrested and charged with assault by beating in December and was due to face trial in March.

Francis Ridley of Money Talent Management said: ‘We are devastated at the loss of our client and friend Caroline Flack.

‘The Crown Prosecution Service pursued this when they knew not only how very vulnerable Caroline was but also that the alleged victim did not support the prosecution and had disputed the CPS version of events.

‘The CPS should look at themselves today and how they pursued a show trial that was not only without merit but not in the public interest.

‘And ultimately resulted in significant distress to Caroline. Our thoughts are with Caroline’s family at this time.

‘An immensely talented young woman who was at the top of her game professionally and loved by television viewers across the country. In recent months Caroline had been under huge pressure because of an ongoing case and potential trial which has been well reported.’

The CPS told MailOnline in a statement: ‘Our deepest sympathies go to the family and friends of Caroline Flack.

‘Given the tragic circumstances, we will not comment on the specifics of this case at this stage.’

If you have been affected by this story, you can call the Samaritans 24/7 on 116 123 or visit www.samaritans.org.