Young people have fuelled a decline in car ownership among nearly a third of England’s population, as they turn instead to electric scooters and bicycles, new figures reveal.

The number of private cars owned by individuals fell in areas that account for 31.5% of the population of England – or 16 million people – according to figures released by the DVLA after a freedom of information request, The Sunday Times reports.

It is a trend seen largely in wealthy urban areas among adults aged 18 and over.

Scott Urban, director of Oxfordshire Liveable Streets, which campaigns for greener transportation, said: ‘These 16 million people are showing the way forward for a society with less pollution, noise and lower carbon emissions.’

More than 2.3 million people now live in areas where there is one car per five adults, as opposed to the start of the decade when the same statistic stood at 1.1 million.

Car ownership was also affected by financial status. Areas with the largest decline in car ownership have an average house price of £325,000, compared with £215,000 in areas where ownership increased.

London – which commands some of the highest property prices in the country – saw the biggest dip in car ownership. 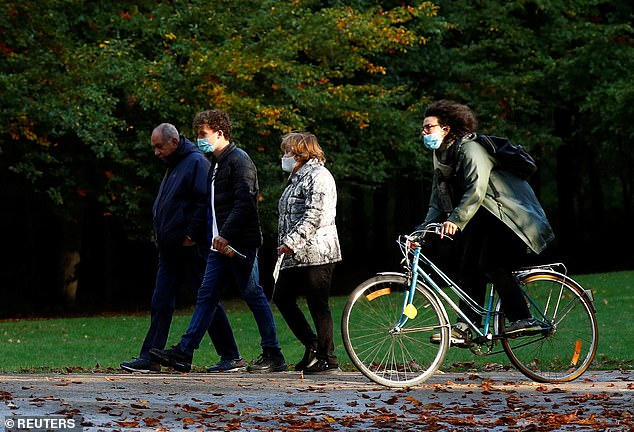 Other areas that saw a decline include Newcastle, Nottingham, Brighton and Hove, Oxford, Birmingham and Exeter.

By contrast, less affluent areas of Liverpool accounted for nine of the 100 neighbourhoods where car ownership increased most rapidly in the last 10 years.

In a district near Camberley, Surrey Heath, there are 99 cars for every 100 adults, a rise of seven per cent n the past decade, while in Woolpit, Mid Suffolk, there is a car for every adult, up 29% in the past decade.

Rise or fall, there are now an estimated 40 million cars on Britain’s roads, a milestone reached in April of this year. 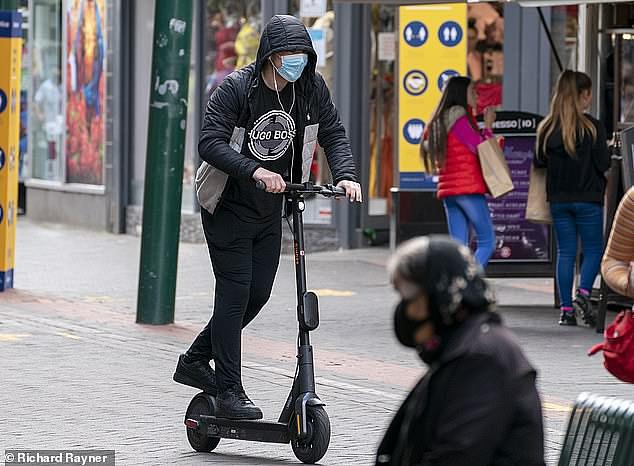 The figures were revealed just days before Boris Johnson is expected to announce a ban on the sale of new petrol and diesel cars from 2030, five years earlier than previously planned.

Britain had originally planned to ban the sale of new petrol and diesel-powered cars from 2040 as part of efforts to reduce greenhouse gas emissions.

Earlier this week environmentalists predicted such a move would create more than 30,000 new jobs and provide a £4.2billion boost to the economy.

The Financial Times reported the new timetable was not expected to apply to some hybrid cars which use a mixture of electric and fossil fuel propulsion and could still be sold until 2035.

An end to the sale of new petrol and diesel cars would mark a huge shift in Britain’s automotive market.

Car firms are already preparing for the changes as Department for Transport figures show sales of electric vehicles have rocketed by nearly 170 per cent in the UK this year.

Mr Johnson has promised to set out a ten-point action plan in comments marking a year until Britain hosts the UN ‘Cop26’ climate summit.

It is set to outline action in areas such as cutting emissions from transport, electricity and buildings, and using hydrogen and other new technology.