The captain at the helm of one of America’s worst environmental disasters, which saw close to 11 million gallons of crude oil spill into pristine Alaskan waters and cost about $1.85 billion to clean up, has died at age 75.

Joseph Hazelwood has become synonymous with the Alaskan oil spill, which coated 1,500 miles of the Gulf of Alaska coastline in March 1989, killing wildlife and destroying ecosystems.

The news of Hazelwood’s passing was first reported by a trade publication in July but was not picked up by national outlets for six weeks.

Hazelwood, a 75-year-old mariner who lived in Huntington, New York, on Long Island was struggling with COVID-19 and cancer at the time of his death, his nephew told the New York Times.

Hazelwood was the captain of the Exxon Valdez when it ran aground on Alaska’s Bligh Reef and had been found to be intoxicated at the time.

Joseph Hazelwood (pictured in 2014), the captain of the tanker Exxon Valdez, which ran aground on an Alaskan reef in March 1989 has died age 75 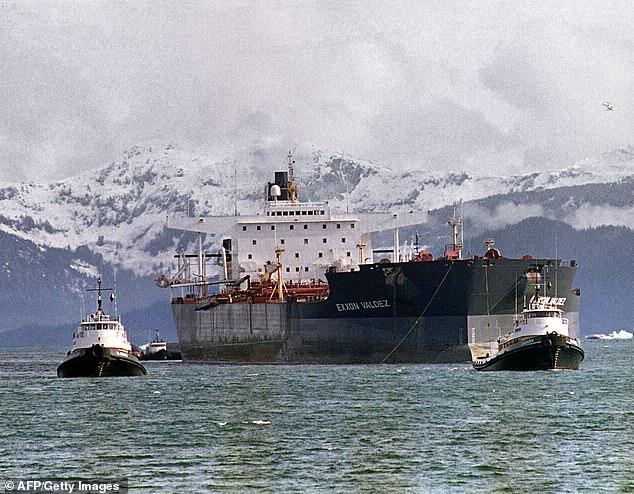 Hazelwood was the captain of the Exxon Valdez (pictured right) when it ran aground on Alaska’s Bligh Reef and had been found to be intoxicated at the time of the spill. 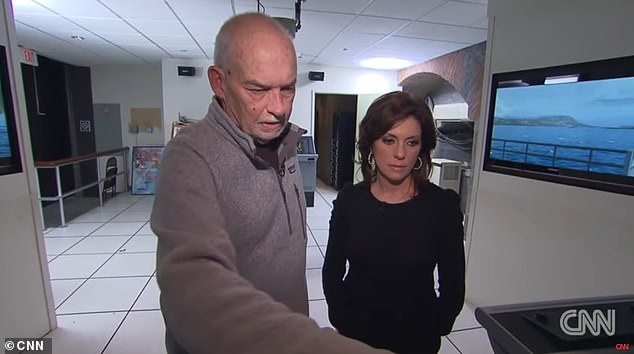 The 75-year-old mariner (left) who lived in Huntington, New York, on Long Island was struggling with COVID-19 and cancer at the time of his death

An investigation by the National Transportation Safety Board (NTSB) said the probable cause of the grounding was the failure of the third mate to properly maneuver the vessel because of fatigue and excessive workload.

Hazelwood had not been on the bridge at the time of the incident, but the investigation found that his failure to provide a proper navigation watch was due to alcohol impairment.

The Exxon Shipping Company, an Exxon Corporation subsidiary, also failed to provide a fit captain and a rested and sufficient crew. 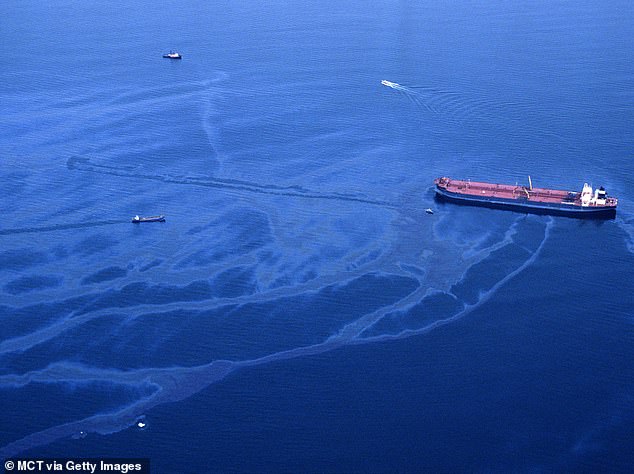 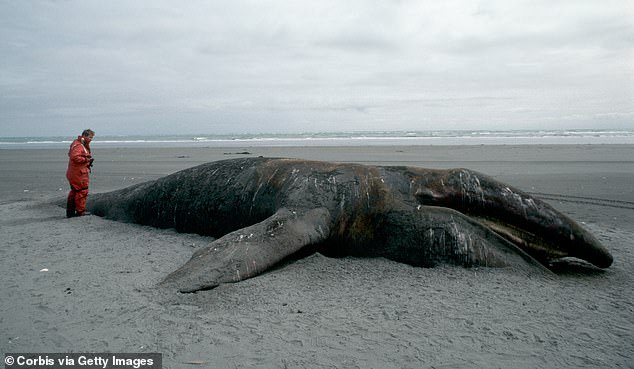 The spill exterminated wildlife across the Gulf coastline and spread across 1,500 miles 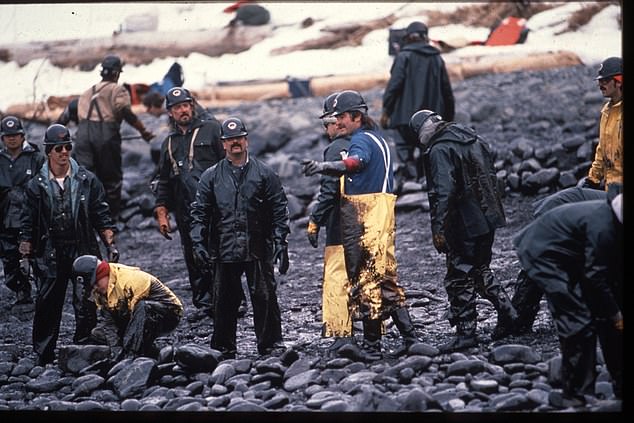 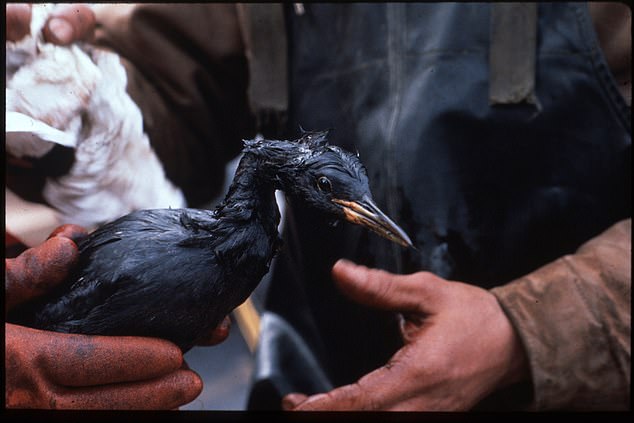 A jury acquitted Hazelwood of a felony charge of operating a vessel while intoxicated but convicted him of a misdemeanor charge for negligently discharging oil.

Hazelwood was slapped with a $50,000 fine and had to conduct 1,000 hours of community service while the coast guard suspended his license for 9 months, but he never returned to the sea.

Congress passed the Oil Pollution Act of 1990 due to the spill which streamlined and strengthened the Environmental Protection Agency’s ability to prevent and respond to catastrophic oil spills.

Thousands of workers and volunteers helped to clean up after the oil spill, but despite desperate efforts, the spill exterminated much of native wildlife, including salmon, herring, sea otters, bald eagles, and killer whales.

In an interview with CNN in 2014, Hazelwood said he had requested permission to cross over the separation zone and that there had been ice in the lane.

‘Two ships prior to me had done it,’ he said.

‘I went down to my office I had some paperwork to fill out and had to look at the latest weather, the turn was initiated it was just initiated late.’

Talking to the New York Times in 1999 Hazelwood said while he felt remorse, the crime was the lowest you could get in Alaska. 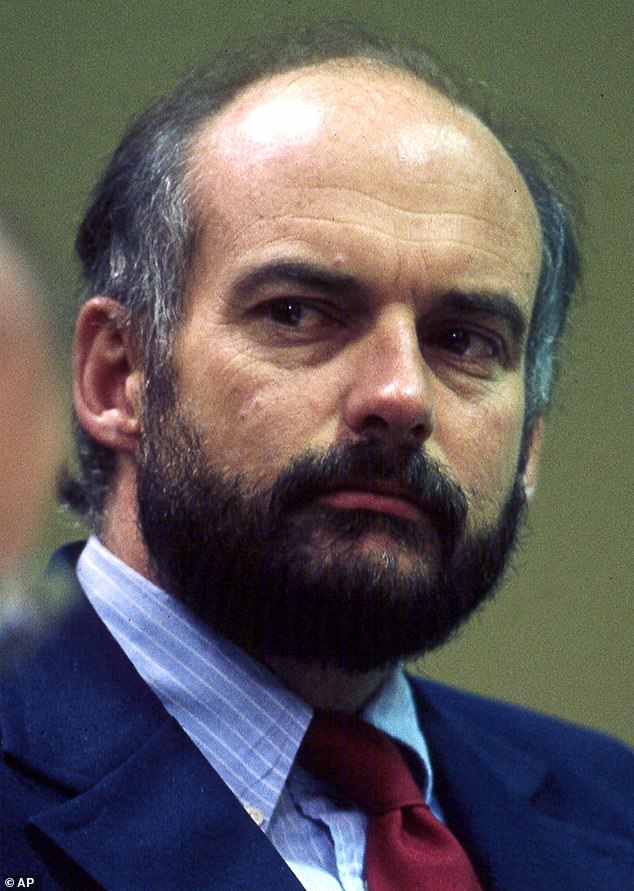 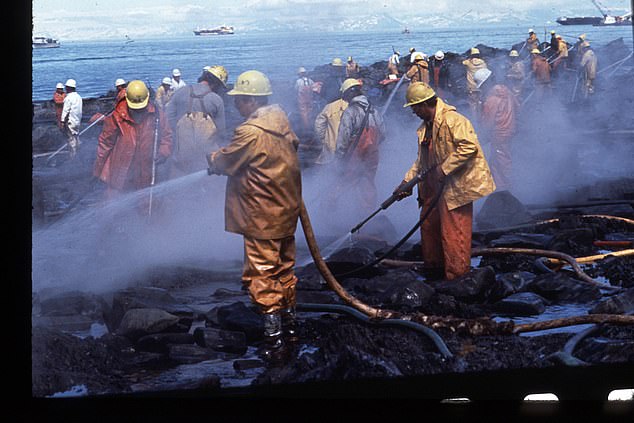 Hazelwood was fined $50,000 conducted 1,000 hours of community service after the spill (pictured) while the coast guard suspended his license for 9 months, but never returned to sea 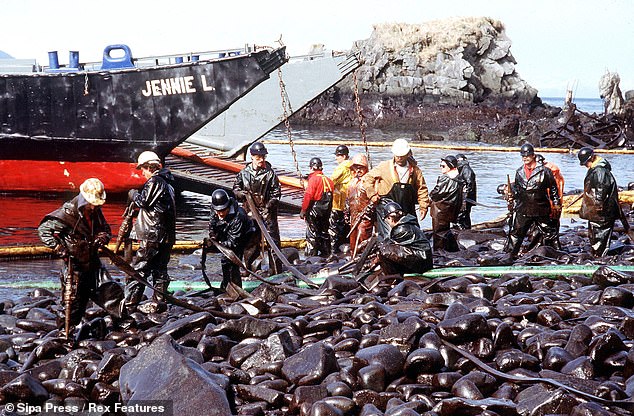 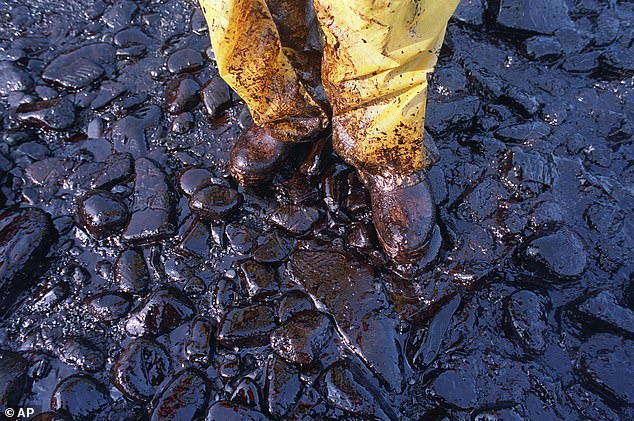 ‘As master of the vessel, I accept responsibility for the vessel and the actions of my subordinates,’ he said.

‘I’ve never tried to avoid that. I’m not some remorseless oaf.

‘But the crime I was convicted of is a B misdemeanor. There’s no lower crime in the state of Alaska. The judge had to come up with a sentence. I can understand it. I don’t have to agree with it.’

Hazelwood was born on September 24, 1946, in Hawkinsville, Georgia, and graduated from Huntington High School, and received a bachelor’s degree in marine transportation from the State University of New York Maritime College in the Bronx in 1968.

By age 32 he was the youngest captain working for Exxon.

The maritime college hired Hazelwood as a teacher aboard the training ship Empire State V a year after the Exxon Valdez spill.

While living on Long Island, he later worked as a paralegal and maritime consultant for Chalos & Brown, which had represented him in his legal cases.