A five-year-old Canadian girl stuck inside Syria after her family was killed in an airstrike is on her way to Canada.

Her family in Toronto says they were told Sunday that the child, known as Amira, was now in the care of a Canadian consular official.

Amira was found on the side of a road last year and was taken to a refugee camp in a region of Syria controlled by Kurdish-led forces. Led by the girl’s uncle, the family has been trying to get her to Canada since.

“We are delighted by this news and would like to express our gratitude to everyone who has made this possible,” they said in a statement Monday.

“We would kindly request privacy as my niece transitions into her new life in Canada.”

Her family’s lawyer hailed her imminent arrival as giving hope to dozens of Canadians who remain trapped in Syria.

But Prime Minister Justin Trudeau suggested Monday that Amira’s case was an exception, not precedent.

She was an orphan who lost her parents and had family in Canada, Trudeau said. It took months of planning and co-ordination to get her out, he said.

“We don’t have a plan to do that for others,” he said in French at an unrelated news conference Monday, declining to explain why.

WATCH | Trudeau responds to a reporter’s question on an orphaned Canadian’s repatriation from Syria: 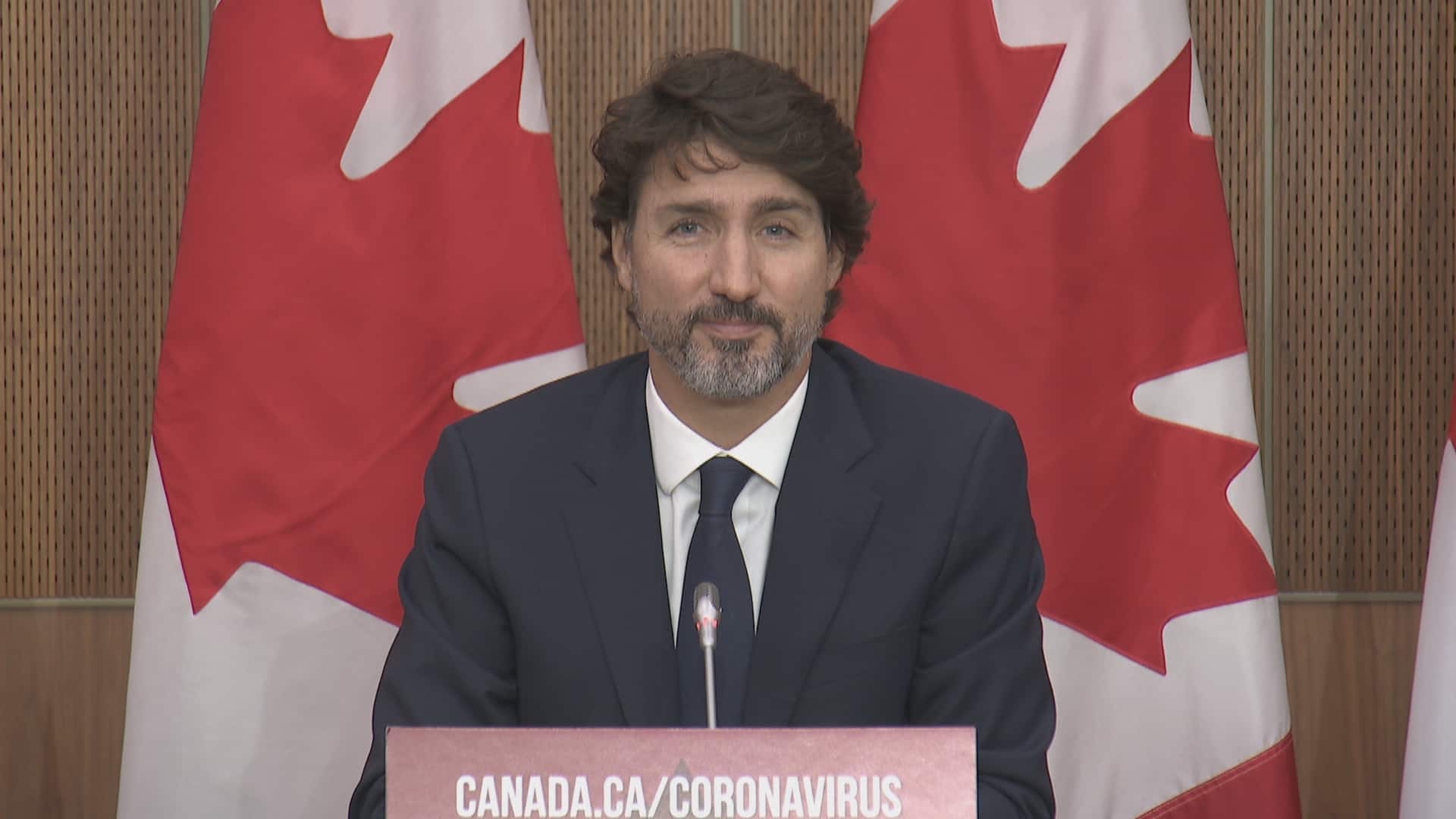 Countries around the world have long struggled with what do with their citizens suspected — as Amira’s parents were — of being aligned with Islamic state militants.

The debate has been polarizing, with opponents of repatriation arguing that bringing them home effectively amounts to bringing back terrorists who are a threat to national security.

Human rights groups, on the other hand, have argued the security and health risks posed in the camps — including the potential that children will be radicalized there — is the greater threat, and countries could prosecute alleged terrorists using domestic laws.

As many as 10,000 foreign nationals are believed to be held in camps in Syria, including Al-Hawl where Amira was taken.

The Kurdish-led government there has repeatedly called on countries to repatriate their nationals or provide the regime with funds to investigate and prosecute suspects locally.

Lives of other Canadians ‘remain on the line’

In a response to Amira’s repatriation Monday, advocacy group Human Rights Watch welcomed the move but said it does not absolve Canada of its responsibility.

“The lives of 46 other Canadians, including 25 children, remain on the line,” Farida Deif, Canada director for the group, said in a statement.

“The government should stop turning a blind eye to their detention in overcrowded facilities under life-threatening conditions.”

Amira’s family had filed a lawsuit against the government in July, saying it was violating her rights by refusing to issue her travel documents and engage with authorities to bring her back.

The Liberal government had said that a lack of Canadian consular services in Syria, as well as the security situation, made helping her very difficult. 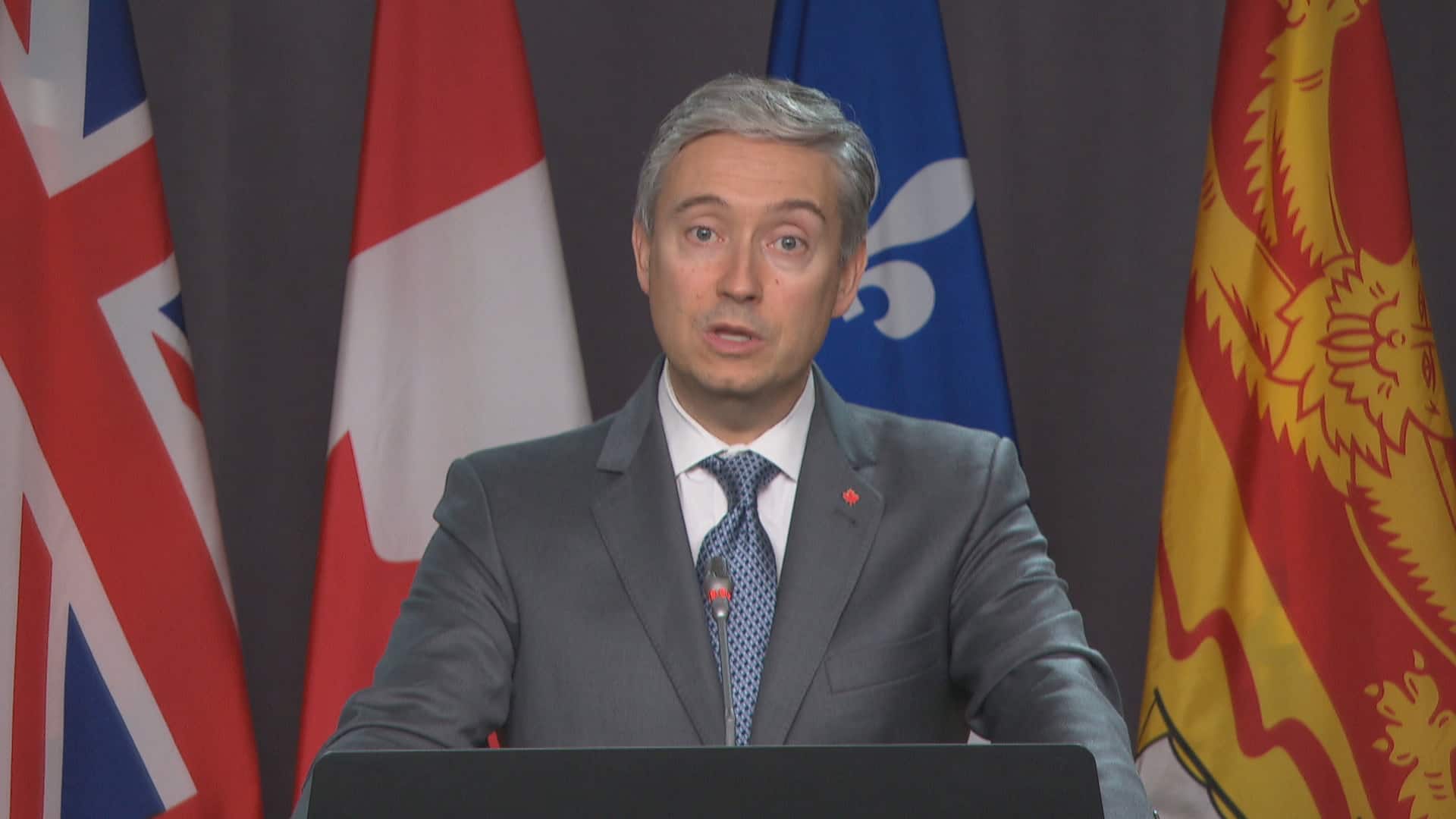 Foreign Affairs Minister updates reporters on the repatriation of a five year old Canadian girl, Amira. She has been stranded in Syria for several months after her parents died in an airstrike. 1:30

But Ottawa lawyer Lawrence Greenspon, who represented Amira’s family, said the barriers the government had previously thrown up could clearly be overcome.

He said the families of others in Syria will be asking tough questions of the government, and if necessary may return to the Canadian justice system to press the issue.

“They are saying. ‘You got Amira out, clearly you were able to do that in a secure fashion,”‘ he said.