Parrot finished first at Kreischberg, Austria, with a score of 165.00 points, edging Sven Thorgren of Sweden (164.00).

Parrot said he was pleased with his performance, especially as this was his first competition since March 7, when Canada swept the podium at the X Games in Norway. Parrot was second in that competition behind Mark McMorris and ahead of Darcy Sharpe. 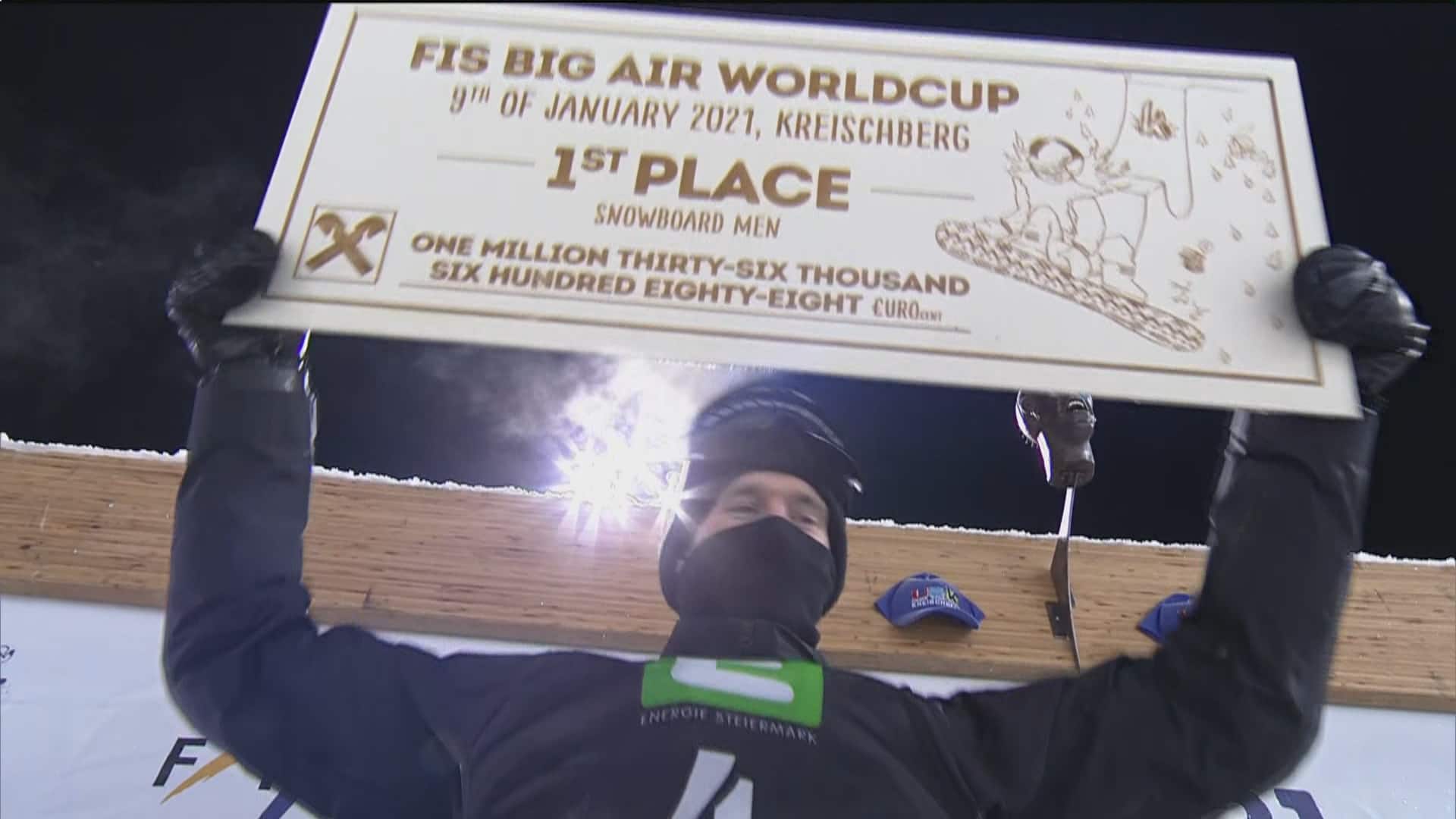 “I’m just happy to put down my runs tonight and do the performance I was able to do,” Parrot, from Bromont, Que., said. “It wasn’t an easy final, because I fell on my second run pretty hard. “

Parrot added he was able to take the win by landing his third jump well.