The 19-year-old from Sainte-Marie, Que., coming off a bronze medal at last week’s world championship in Sweden, was beaten out by 2019 world champion Mark Dierdorff of the U.S., for third in the big final. 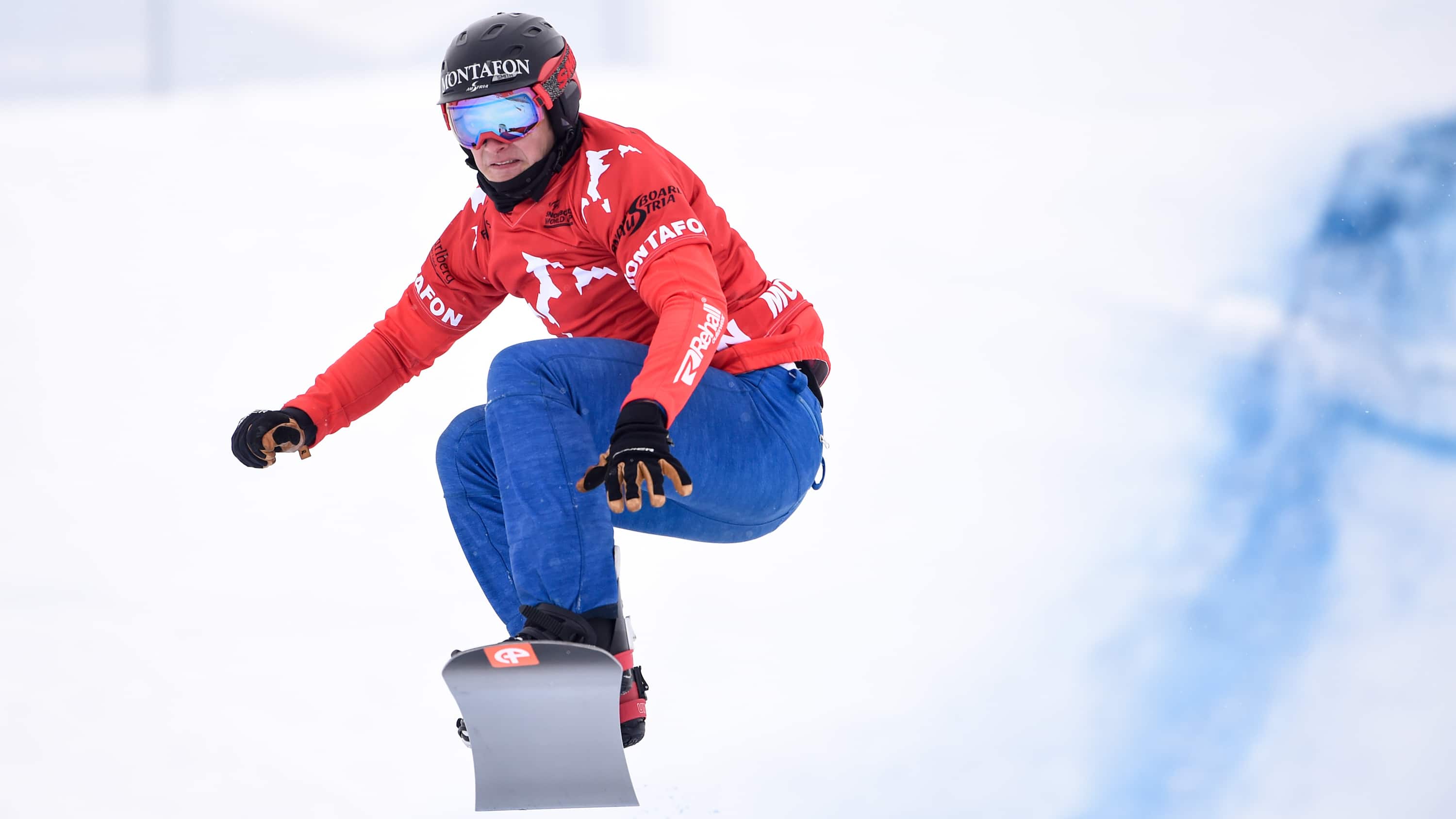