The National Day of Remembrance for Victims of Air Disasters will be marked annually on Jan. 8, Trudeau said, the date that earlier this year Ukrainian International Airlines Flight 752 was shot down in Iran. The downing of the flight killed 176 people, 138 of whom had ties to Canada.

Trudeau also noted that less than two years have passed since the crash of Ethiopian Airlines Flight 302, a Boeing 737 Max jet, in which 18 Canadians were killed.

“To the families and friends who will be spending the holidays without a loved one: you will be in our thoughts,” Trudeau said Wednesday.

“Their memories and their stories will not be forgotten.”

The announcement comes amid developments in the aftermath of both disasters. 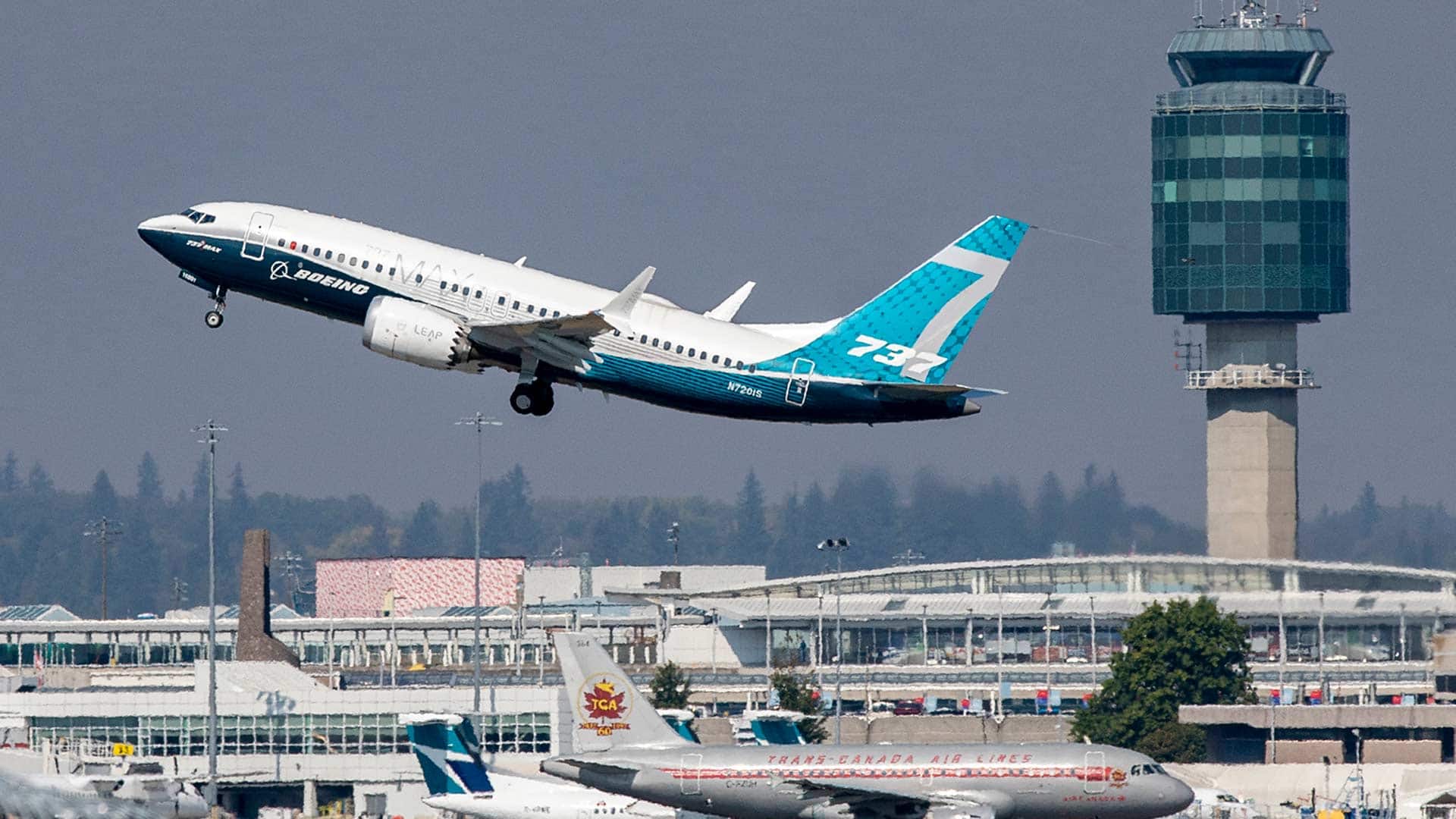 Experts and the families of crash victims are raising concerns about Transport Canada’s decision to approve design changes to the Boeing 737 Max, bringing it closer to returning to the skies, because they say there are still flaws and a public inquiry still hasn’t happened. 1:54

The Boeing 737 Max has been grounded since early 2019, prompted by the Flight 302 crash and an earlier crash in the Java Sea in 2018, which killed all 189 passengers. At the time, Canada was criticized for being one of the last countries to ground the plane.

In November, families of the victims of Flight 302 told CBC News the plane should remain grounded, pending an independent inquiry by Canada.

Other measures on the road to clearing the Boeing 737 Max to fly again include issuing a directive that outlines the design changes and mandating additional training in a simulator for air crews, which are expected to happen in the new year, the department said.

As the one-year anniversary of the downing of Flight PS752 nears, Canada and Iran have traded harsh words over the progress of the investigation.

In a report presented last week, the government’s special advisor on the issue, former minister Ralph Goodale, said Iran should not be responsible for the investigation.

“The party responsible for the situation is investigating itself, largely in secret,” the report said. “That does not inspire confidence or trust.”

He criticized delays in the process and a lack of transparency around the investigation.

A new Canadian report says Iran should not be investigating the events around Flight PS752, shot down by its own military in January, killing 138 people with ties to Canada. Special advisor Ralph Goodale’s report criticizes the country for its lack of transparency from the start. 2:01

Earlier this week, Iran’s foreign ministry countered by accusing Canada of meddling in the investigation and trying to exploit the grief of the victims’ families for political advantage.

“It is very regrettable that Canada is using the grief of these families … to take advantage and attempt to use it in their own domestic politics,” said spokesperson Saeed Khatibzadeh.

A spokesperson for Global Affairs Canada said the government was working to act on Goodale’s recommendations.