A Canadian soccer legend says the Vancouver Whitecaps and Canada Soccer failed the teenaged players on the combined under-20 Women’s National Team and Whitecaps women’s team in 2008, when the two organizations quietly parted ways with a coach following allegations of inappropriate behaviour.

In a statement, Andrea Neil, former captain of the Canadian Women’s National Team and Whitecaps, says a decade later, some players “still carry the scars of their experiences to this day.”

Neil says she wants to add her voice to that of former Whitecaps player Ciara McCormack, who published a blog last month alleging sexual harassment and inappropriate behaviour from a coach in 2008.

In the blog, McCormack refers to the man as “Coach Billy.” She has since confirmed with CBC that his real name is Bob Birarda.

Birarda held the dual positions of head coach of the women’s Whitecaps and U-20 Women’s National Team head coach in 2008, in charge of a group of female players who were between 17 and 19 years old.

He was let go by Canada Soccer and the Whitecaps in October 2008 in what was described at the time as a “mutual decision.”

His replacement, Ian Bridge, told CBC that Birarda’s departure was due to “inappropriate communication with the players.”

“My information was that things weren’t working out and that there was some inappropriate communications,” said Bridge.

Soon after leaving Canada Soccer and the Whitecaps, Birarda was hired as the under-18 girls coach at Coastal Football Club in South Surrey, a position he held until his suspension last month when McCormack’s blog went viral.

Neil said that in September 2008, one year after she had retired from playing, she started hearing stories from players on the Whitecaps and U-20 national team. 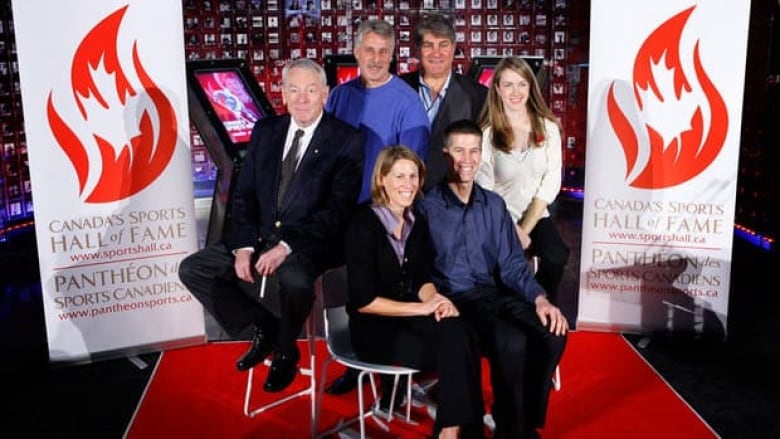 “Concerned about the seriousness of the allegations, I contacted a high-performance coach within Canada Soccer and alerted him to the issue,” said Neil in her statement.

Canada Soccer and the Whitecaps responded by hiring an independent investigator to look into the allegations.

But Neil said she has since learned from talking to players who were on the teams that the investigator did not interview “a vast majority of the players, some of whom were central to the allegations.”

“The soccer community deserves to know why the Whitecaps and Canada Soccer chose to conclude [the investigation] as quickly as they did,” said Neil in her statement.

‘Could not manage… the power imbalance’

Neil also claims “[the investigator] told me that she would be informing the organizations that the staff member at the centre of the investigation should avoid future roles such as coaching, as she felt that he could not manage what she called the power imbalance between his role as a coach and his relationship with the players.”

CBC asked Birarda to comment but did not hear back.

“As we have said from the outset, we took the allegations brought forward very seriously, hired an independent expert in the industry to thoroughly investigate all the information she could gather, and based our actions on her recommendations,” said the Whitecaps.

The statement from Canada Soccer reads: “Canada Soccer immediately responded to the concerns raised by participating in a thorough review with an independent ombudsperson in association with the Vancouver Whitecaps.  Upon conclusion of the investigation, the coach ceased to have any involvement with the national team program and the ombudsperson had no recommendations for further action.”

She says as the accrediting body for soccer coaches across the country, Canada Soccer has “the responsibility to ensure that the people who coach at any level are fit to do so.”

Neil and McCormack say they would like to see an investigation into what happened in 2008.

CBC has not independently verified Neil or McCormack’s claims.