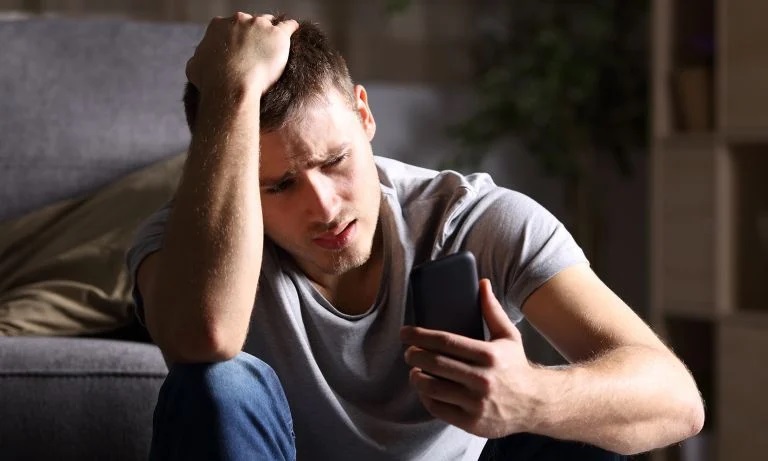 Adultery is one of the reasons used when filing a fault-based divorce. To prove your spouse involved themselves in adulterous acts, you may have to present hard evidence that was obtained legally. In some states, text messages are one of the ways to prove infidelity.

In today’s fast-paced world, text messages present a convenient way of communicating. However, a text can exist several years after being sent. If your spouse gets a hold of those messages, they can use them as evidence against you. As The New York Times stated, sending a text message to a lover is similar to having a “digital lipstick on your collar.”

Before labeling text messages as potential evidence when proving adultery, it is vital to understand how the law defines adultery. Different states define adultery in varied ways. For example, in South Carolina, the existence of sexual intimacy is enough to prove adultery. It matters not if accused parties engaged in sexual intercourse. To establish adultery in this state, you need to show that:

Text messages are a convenient way to prove these two elements. Thus, you can use text messages to prove adultery in South Carolina.

In some other states, such as Mississippi, adultery is “voluntary sexual intercourse.” Therefore, text messages may not prove an adulterous act took place. However, they may be valuable in conjunction with other facts. Be sure to consult an attorney before deciding to use text messages as proof of adultery.

Are Text Messages Admissible as Evidence in a Divorce Case?

The admissibility of text messages as evidence when proving adultery is subject to debate. Some legal experts opine that accessing another person’s text messages amounts to an invasion of privacy. However, courts generally allow text messages to be used as evidence if they were obtained through lawful means.

If your phone and your partner’s phone are on a family plan, you have a right to view their messages. Text messages obtained under these circumstances are admissible in a court of law. Texts found by a private investigator may also be permitted, depending on the state you inhabit.

Various other methods of obtaining text messages may be illegal. Texts may be inadmissible if:

You Access the Text Messages from a Password-Protected Phone

Phone hacking is a criminal offense. Text messages obtained via unauthorized access may be inadmissible.

The Spouse’s Phone Is the Property of The Employer

Accessing text messages from a phone that was issued by your partner’s employer may be illegal and subject to federal prosecution. Additionally, if a company’s server routes the phone’s communication, accessing the phone’s texts may be unlawful.

You Broke the Chain of Custody

A broken chain of custody can invalidate an authentic text message. It tries to discover what happened after a person found text messages that insinuated adultery. If you see the text messages and decide to text your partner’s lover back out of spite or anger, the texts may be inadmissible. An attorney can argue that since you sent most of the messages to frame your significant other.

In most cases, adultery will negatively affect a divorce. Please follow the link if you want more information about the implications of adultery in a divorce case. If you prove your spouse was adulterous, the court may:

However, if you can prove adultery but you file a no-fault divorce case, this proof may not help your case. If the adulterous partner squandered no marital assets to support their lover’s lifestyle, proving adultery may not matter.