The Duchess of Cornwall has found a novel way to fight back against the ageing process – a £64 pot of cream called Nettle Venom.

The Mail on Sunday can reveal that the 72-year-old Duchess is holding back the years by using a moisturiser that other fans have dubbed the organic alternative to Botox.

The scary-sounding cream is made by Shropshire-based beauty therapist Deborah Mitchell and causes a reaction similar to that of bees when they sting, tricking the skin into thinking it has been pricked and prompting it to go into rapid repair upon contact. Serotonin then heals blemishes and redness.

Camilla’s secrets have been revealed! The Duchess of Cornwall (pictured wearing her Fitbit last week) is holding back the years by using a moisturiser dubbed the organic alternative to Botox

The makers say that if the cream is used regularly, it can smooth lines and give a more radiant complexion.

Ms Mitchell spent four years creating the formula, which is fully vegan, and the cream forms part of her Heaven range.

Speaking of Camilla, who was last week photographed wearing a Fitbit activity tracker watch, Ms Mitchell said: ‘I started treating the Duchess of Cornwall with samples of it about a year and a half before anyone knew it existed. And she loved the results.’ 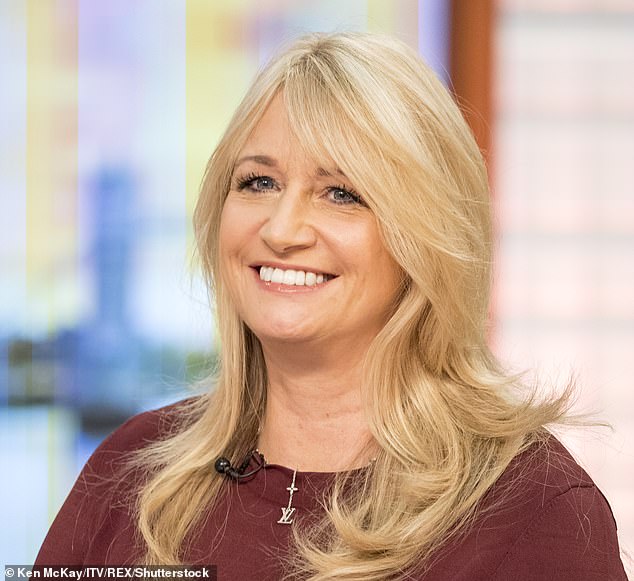 The Duchess, who is a huge lover of bees, has previously used the insects’ venom to keep her skin looking young.

She was a fan of the £86 Bee Venom Mask, also made by Ms Mitchell, which incorporates natural ingredients such as her trademarked Abeetoxin, made from bee stings.

Camilla is president of the charity Bees For Development, an organisation that provides free beekeeping information and support in more than 130 countries.

Although nettles are seen as a pest by some gardeners, they have many nutritional uses and support a wide range of wildlife.

They can be used in soup, tea and even beer, are loved by ladybirds for laying their eggs, and feed butterfly larvae.