Premier League clubs have been put on alert with Borussia Dortmund star Youssoufa Moukoko reportedly caught up in the age storm that has rocked Cameroonian football.

Moukoko, who was born in Yaounde, Cameroon, before moving to live in Germany in 2014 where he was adopted, is alleged to be 22, rather than 18, according to claims in Germany.

Newcastle United and Chelsea are among the clubs who hold an interest in the striker but Premier League sides are understood to be ready to step back from talks following developments in an investigation into age fraud in the game.

Last week Cameroon’s Under-17 side were preparing to play Central African qualifying games in the Nations Cup this month when it was found 21 of the 30-strong squad failed age tests.

Fresh players were quickly drafted in by coach Jean Pierre Fiala but, in a further humiliation, it was  discovered that 11 of the additions were also over-age.

It has now been claimed in Germany that a birth certificate dated for the year 2000 with the name Yousouffa Mohamadou and attributed to Dortmund striker Moukoko was discovered in 2022. 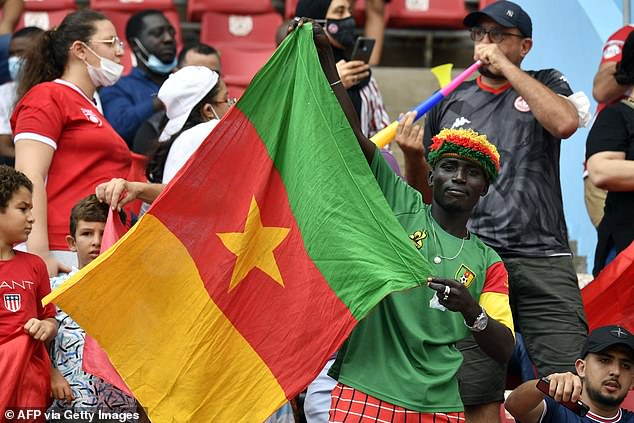 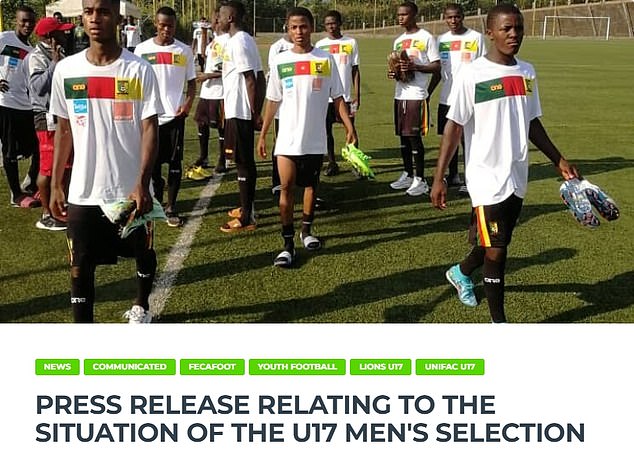 The player’s adoption emerged in 2022 but now an investigation into age fraud is alleged to have raised doubts about the legitimacy of Moukoko being 18.

It is claimed that further doubts emerged due to Moukoko allegedly having partners significantly older than him in his early teenage years.

When contacted by Sportsmail on Thursday, the German FA said: ‘We do not comment on any speculation.’

In 2017 the German FA emphatically denied any illegitimacy towards the player’s documentation, which lists his date of birth as November 20, 2004.

‘The DFB has already had a number of intensive discussions with Borussia Dortmund at various levels,’ a DFB statement to Bild read at the time.

‘At the DFB’s request for careful consideration of the facts, those responsible at Borussia Dortmund always point to the authenticity of the papers and documents, which are also known by DFB. 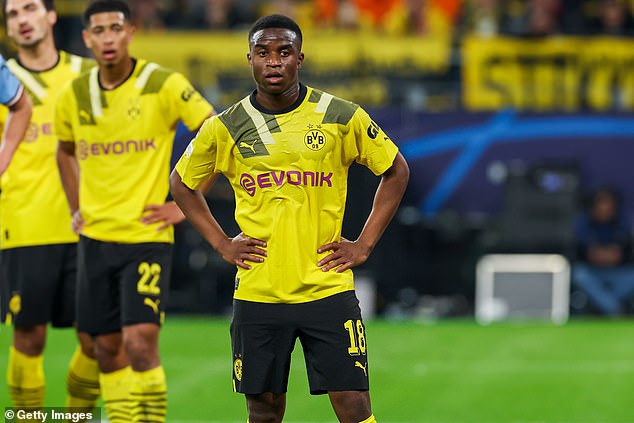 ‘There is therefore no doubt about the correctness of the age of the player. In this matter, the DFB relies on the details of the home club of the player.’

In that same year Timo Preus, manager of Dortmund’s Under-23s side, told Spox: ‘With Youssoufa, I can imagine that his age has only been guessed.

‘Maybe in reality he is one or two years older. But certainly he is not 17. For him that is very difficult. There is nothing to blame him for, the boy is not cheating or anything.’

The issue is being particularly scrutinised given the well-documented issues in Cameroonian football.

Samuel Eto’o – who is president of Cameroonian football’s governing body, Fecafoot – called for all players selected for their youth side to undergo MRI tests to determine players’ age in an attempt to deal with the rising problem of age fraud in the country.

Age fraud has been a long-running concern for African football, with many of their international successes at junior level clouded by allegations of over-age players.

Accusations have regularly been made but there has seemingly been little attempt to investigate it from the authorities. 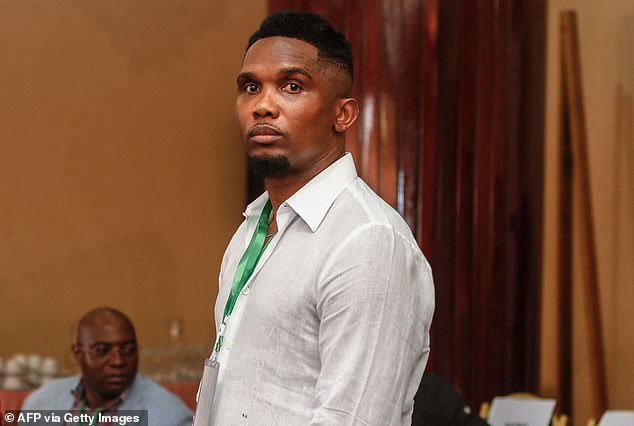