Was ‘drowned’ backpacker raped and murdered? Police reopen investigation into death of Amelia Bambridge whose body was found floating in the sea off Cambodia after date rape drug is found in her system

Cambodian police could reopen the case of British backpacker Amelia Bambridge after tests showed the date rape drug GHB was in her system when she died.

Amelia 21, from Sussex, was found floating at sea in October 2019 and an inquest later determined her cause of death as ‘accidental drowning’.

But a bombshell toxicology report made public last month found traces of the drug in her system when she drowned in the sea off Cambodia, sparking fears her drinks were spiked.

If the British Government formally requests a review, officers in the Asian country say they will revisit the tragic case. 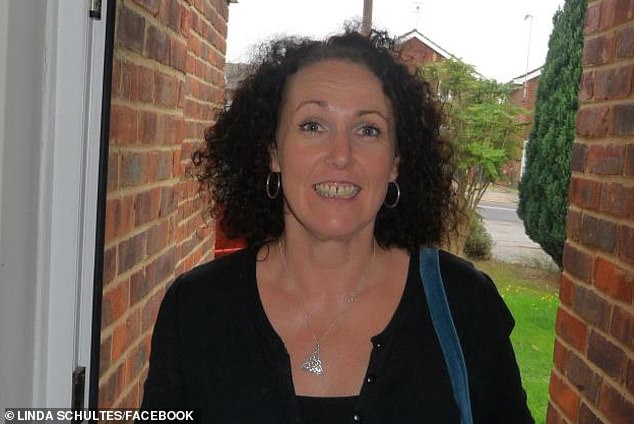 MDMA – commonly known as ecstasy – and the hallucinogenic drug MDA were also found in her body but Amelia’s mother Linda Schultes, 53, says she would never have taken these willingly.

Instead, Linda believes her daughter was ‘spiked’ while partying on Police Beach on the Cambodian island of Koh Rong and passed out before she was swept out to sea.

The mother suspects there has been a ‘cover up’ and believes the culprit who allegedly spiked Amelia is still at large, accusing local cops of bungling the original probe.

Cambodian National Police spokesman Lieutenant General Chhay Kim Khoeun told local media The Khmer Times: ‘I think if there is a diplomatic note requesting a review of the case to the National Police and the specialised department, we will continue to investigate the case.’

Mother-of-five Linda, of Worthing, West Sussex, is calling on the Foreign, Commonwealth and Development Office, to pressure Cambodian officers into reopening the case.

She added: ‘It’s just against nature really for a mother to have to bury their child.

‘It breaks my heart really because when I was down there I saw how corrupt it was and understood all these backpackers go to these islands thinking the place is safe, but it really is not at all.’

Linda added: ‘I just want answers and to know what is going on in that island and what happened to her and how that stuff got into her system.

‘The UK Government should be putting pressure on them to give me some answers because it is just not fair.’

Amelia went to a party on Police Beach in Koh Rong with two or three female friends she’d made while travelling on October 23, 2019. 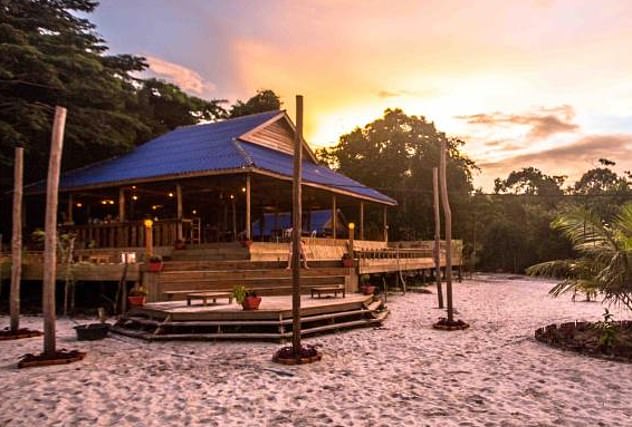 Amelia was staying at a hostel, the Nest Beach Club. Her handbag – which contained her purse, phone and bank cards – was found on a beach 40 minutes away where she had been at a party 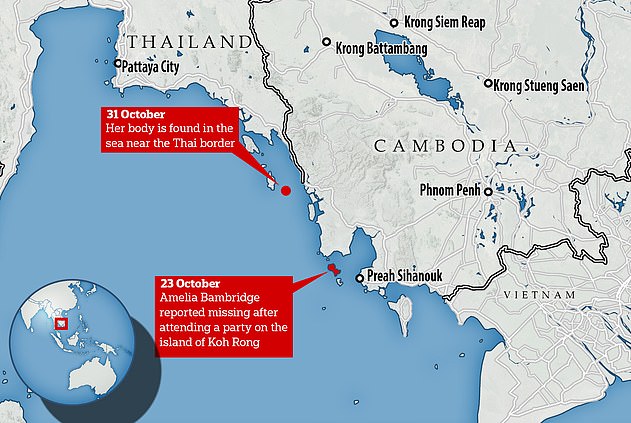 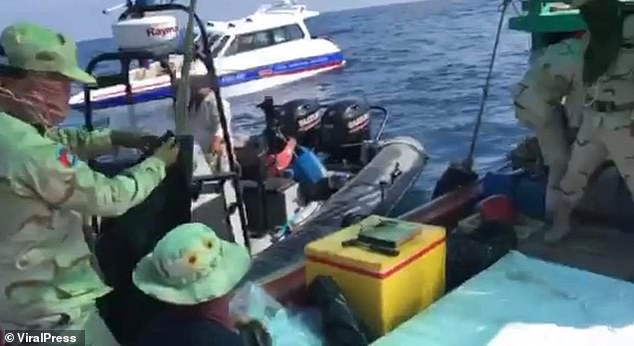 She was last seen at the beach party at about 3am on the 24th and friends grew alarmed when she vanished, as she always stuck with the group.

A search party started looking for her the following day after she didn’t check out of her hostel or turn up at the port to catch a ferry off the island, as planned.

A frantic seven day search ended in tragedy when her body was found 30 miles offshore.

Six men employed in local restaurants and hotels were detained and quizzed by cops in relation to Amelia’s disappearance, but no one was charged with a crime.

Linda has accused Cambodian police of bungling the initial investigation, saying police there failed to find CCTV, didn’t seal off potential crime scenes and some of Amelia’s belongings were stolen after being taken by officers.