Can our public examination system become any more of a fiasco? That was my first thought when I saw the front page of today’s Daily Mail.

It revealed that A-level students will now be able to ‘choose’ to use the grades they were awarded in their mock exams if they are not happy with the results they receive this morning.

How on earth did we get to this stage? Education Secretary Gavin Williamson has had months to think about this, from the moment lockdown was announced back in March.

And yet with just 36 hours to go before results were released this week, embarrassed ministers were still on the back foot, announcing what they have called a triple lock on grades.

Under the hastily assembled new system, A-level and GCSE students will be able to take either the grades they have been awarded this morning (which are based on teacher assessments and a ‘standardised’ model prepared under a computer algorithm), their mock results or to sit exams in the autumn.

In all my many years of teaching at secondary schools, I have never seen such a three-layered pudding of confusion.

So the question is why did Mr Williamson feel obliged to perform such a dramatic, 11th-hour U-turn?

He and the Government had watched in horror as the situation in Scotland unfolded.

There, one in four pupils who had studied the Scottish equivalent of A Levels found the marks predicted for them by their teachers downgraded this year.

In a humiliating climbdown – and despite legitimate concerns about grade inflation – Scottish First Minister Nicola Sturgeon announced that all pupils would be able to take the grades their teachers had predicted for them.

The previous plans in England, devised after discussions between schools and the exams regulator Ofqual, were far from perfect.

Relying on teachers’ assessments is fraught with problems even before you bring in a computerised system.

In particular, using historical data of a school’s performance risks being deeply unfair.

Not only does it fail to take account of schools that are improving: it can mean a bright child in a bad school can be disadvantaged over middle-class children in strong-performing schools.

But allowing students to use their mock results plasters further confusion on this rotten facade. 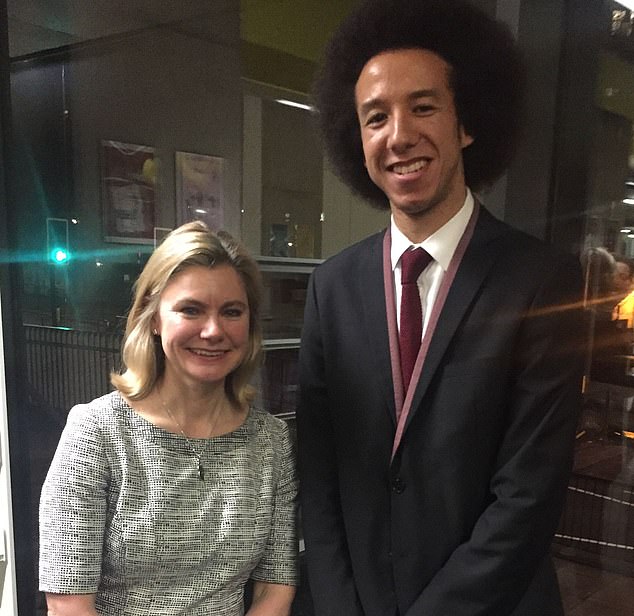 It is bad enough that children have lost six months of schooling and been deprived of an entire summer.

Now we have an entire cohort of children leaving school and seeing 14 years of education shuddering to an end without any objective measure of their attainment. It makes effective university selection impossible.

It will confuse employers who will now lack any rigorous measure of achievements.

Quite simply, the so-called triple lock is grossly unfair. Public exams have survived for a good reason: at their best, they enable social justice and mobility.

Yes, children from privileged backgrounds can benefit from better teaching and private tutors.

But in the examination hall, all youngsters compete on the same terms relying on their wits and their own preparation.

That is not the case with mock exams. As a teacher, I have often been shocked as students who were bumping along at grade C – and who performed badly in their mocks – ace their A-levels.

Some schools approach mocks much more seriously than others do – and often students take mocks at entirely different points of the school year. Grades in mocks should never be taken as gospel.

The whole process is certain to become a bureaucratic nightmare for Ofqual, a small quango that many fear lacks the expertise, manpower and resources to oversee the appeals process.

The blame for this situation lies squarely in Mr Williamson’s decision to cancel GCSEs and A-levels before schools closed in March.

It was unnecessary to make this call before anyone knew how long the closure would have to last. It would have been much more sensible to have delayed the exams into the summer to encourage students to maintain their focus during lockdown.

So what next? Universities and employers must work with what they have. A deluge of appeals, disappointment and lasting resentment by a generation of school-leavers simply seems inevitable. 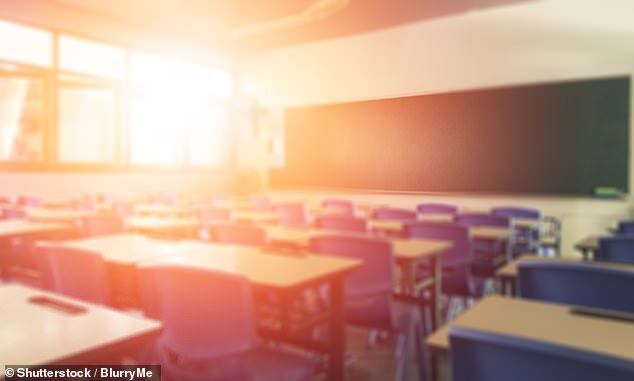 I fear it is now too late to salvage much from the wreckage of this school year for current GCSE and A-level students. The priority must be to insulate next year’s examinees from the mess that this chaotic approach has left behind.

That means ensuring schools open at full capacity next month, despite objections from unions.

Our children have already lost too much in these sterile months of lockdown.

We have to do better next academic year and a first critical step is to restore confidence in our examination system.

If we fail to, I fear deeply for the future of an entire generation.

Calvin Robinson is a secondary school teacher and education commentator