A controversial housing policy introduced in Canada where foreigners are banned from buying property has gained public support in Australia, but some experts believe it’s a ‘band aid solution’ and that the government is better off building more houses instead.

Canadian Prime Minister Justin Trudeau implemented the measure on Sunday after floating the idea during last year’s election campaign to ensure more homes were made available to citizens.

The bill, dubbed the Prohibition on the Purchase of Residential Property by Non-Canadians Act, seeks to quell the country’s housing crisis by prohibiting all outsiders – particularly investors – from purchasing property throughout its 10 provinces.

While the policy bans foreigners from purchasing properties, it does allow refugees and permanent residents to buy houses.

Canada’s move has been well received in Australia, with many calling on the government to adopt a similar policy. 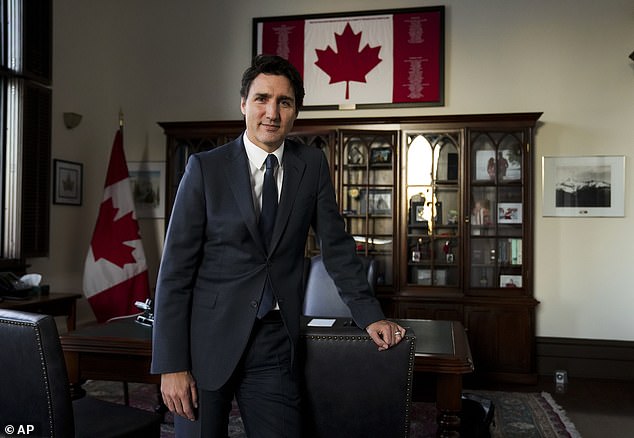 ‘It’s a big solution. Australia should follow in Canada’s path to tackle the housing crisis,’ wrote one social media user on Twitter.

Another said: ‘I think Australia should seriously consider it for the same reason Canada did it, and for all foreigners.’

‘Australia needs the law banning foreign ownership of property like Canada does. Might help ease the housing crisis,’ added another.

Thousands of social media users across both Facebook and Twitter posted comments in support of the measure.

But PropTrack director of economic research, Cameron Kusher, does not recommend the policy for Australia’s housing market and warns it is a ‘band-aid’ solution to availability.

‘Certainly foreigners have more buying power than first-time buyers. But I don’t think it’s the crux of the issue. These things do tend to play up on xenophobia a bit,’ he told News.com.au.

Mr Kusher said foreign investment was only ‘a small part of the housing market’ and that foreigners will only look for other markets if they were banned from buying in Australia. 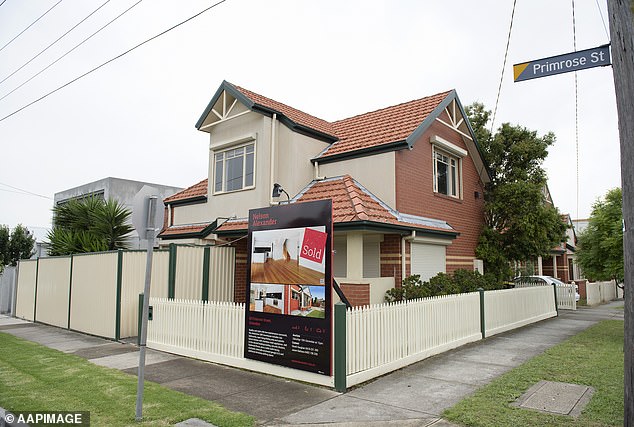 While many Aussies have called on the government to adopt the measure, PropTrack director of economic research, Cameron Kusher, says the policy is only a ‘band-aid solution’ to housing availability in Australia (stock image) 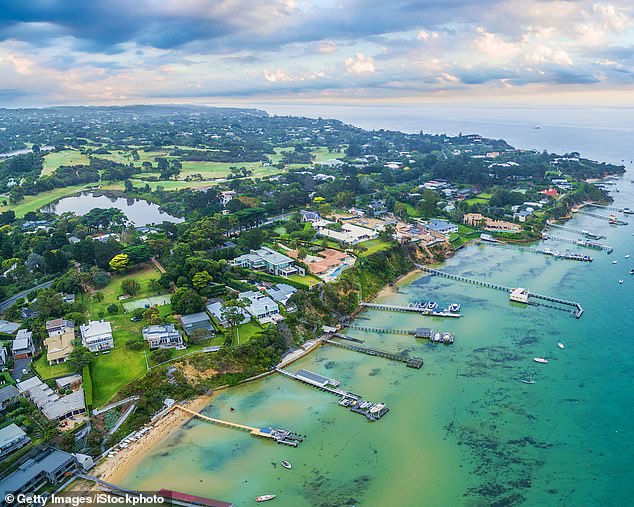 He suggested building more homes so that supply and demand was balanced out.

The Albanese government is already working on funding the construction of one million new homes and more affordable and social housing.

The Prime Minister put $350million towards delivering 10,000 new homes, a $10 billion Housing Australia Future Fund which will build 30,000 new social and affordable housing properties and created a council to advise government on housing supply and affordability.

Foreigners purchasing property in Australia can only buy new properties or a vacant lot.

They cannot buy existing property unless it’s undergoing a major renovation that increases housing stock, such as turning one house into two townhouses.